Noah Levine poses with his trophy

Noah Levine of Mendon, N.Y., finished third in the Boys 14 & Under Division.

Kanata Irei of Okinawa-shi, Japan, fired a 3-under 69 in the second round to finish second in the Boys 15-19 Division. He also earned the Clazic Low Final Round Award for his impressive final-round score. Irei had nine birdies over the weekend.

Linda Trockel poses with her trophy

Linda Trockel of Berlin, Germany, earned second in the Girls Division. Yuki Nakayama of Kawasaki, Japan, carded an even-par 72 in the second round to earn a Clazic Low Final Round Award. She finished sixth in the Girls Division between Tiana Cruz of Kingston, Jamaica and Meredith Langs of Hilton Head Island, S.C.

To see photos from the IJGT Florida Junior, click here.

Congratulations to IJGA students and alumni on a great weekend! 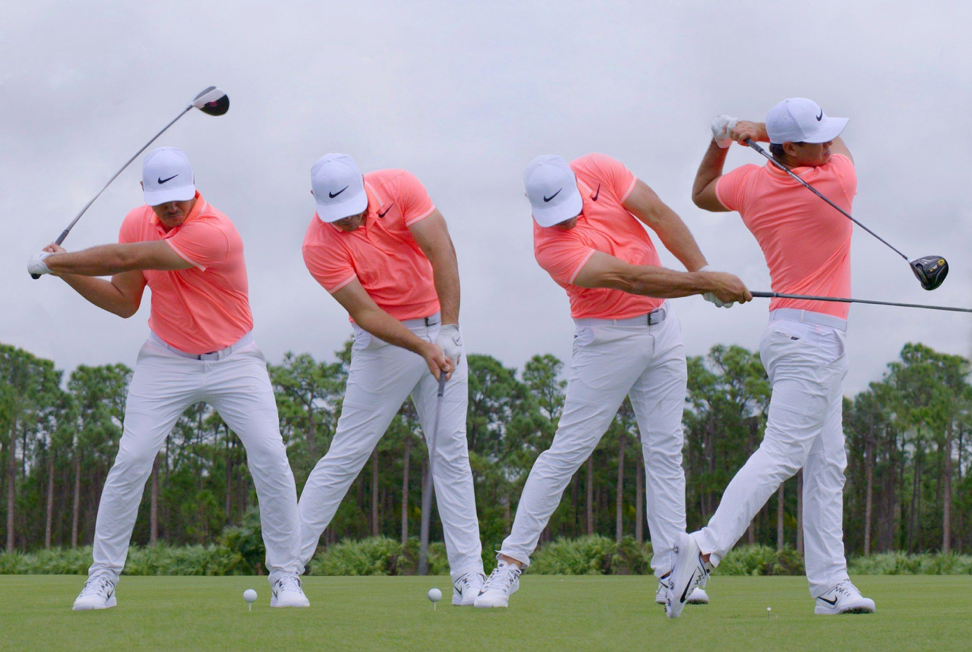 July 11, 2019
International Junior Golf Academy
Coaches' Tips, Homepage, Weekly News
By Jonathan YarwoodIJGA Director of GolfHistorically, if you look back through golf, there have always been outliers and trends. Think Trevino, Darcy, Moore, Furyk, Bubba and such like for the…
Read More

July 22, 2021
International Junior Golf Academy
Blog, Coaches' Tips, Golf Facts, Highlights, IJGA Information
Sweaty hands during an important game is a golfer’s kryptonite. It could mean the difference between losses and wins during a golf tournament. As a professional, or soon-to-be professional, golfer…
Read More 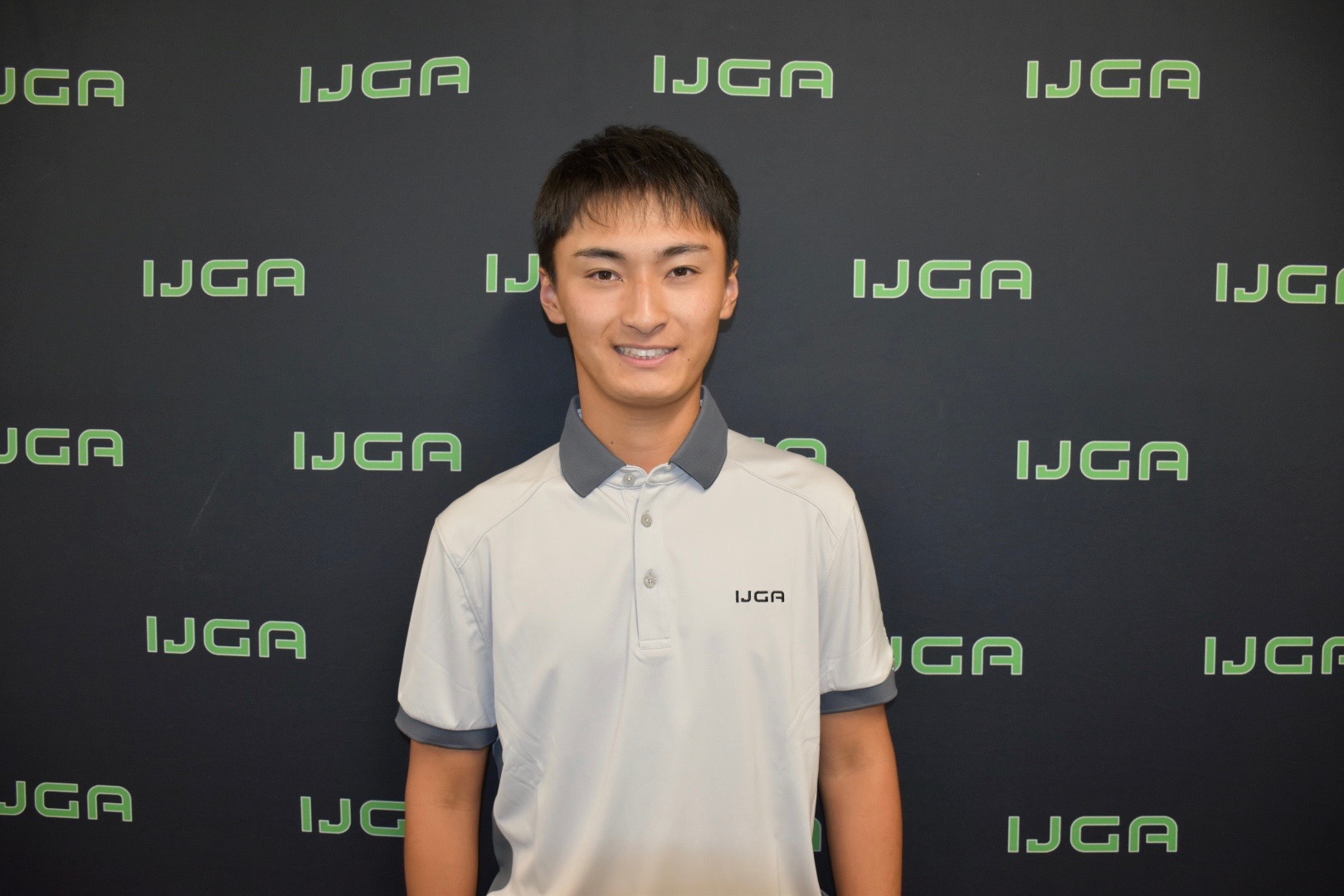