Many International Junior Golf Academy students will be competing locally in the IJGT Georgia Open at Savannah Quarters this weekend. The two-day, 36-hole event will be hosted at Savannah Quarters Country Club, which features an 18-hole Greg Norman Signature Golf Course.

Noah Levine,  Adam Zou and Chase Phillips will represent the IJGA in the Boys 14 & Under Division.

Once the tournament commences, click on a student’s name above to view his/her scorecard.

Two members of IJGA’s class of 2015, Geuntae Kim (East Tennessee State University) and Lee Hammerschmidt (Lehigh University) will be engaging in collegiate competition this weekend. Kim will be competing in the prestigious U.S. Collegiate Championship. The three-day, 54-hole event will be hosted at the Golf Club of Georgia’s par-72 Lakeside Course on October 16-18, 2015. The 17-team field includes 15 teams ranked in the Golfweek/Sagarin Top 50, with seven teams ranked in the Top 10.

Hammerschmidt will close out his freshman fall season with the Lehigh Invitational. The two-day, 36-hole event will be played on October 16-17, 2015, on the Grace Course at Saucon Valley Country Club.

On October 18-20, 2015, Kim Mitchell (Western Carolina University) will be competing in the Fighting Camel Classic. The three-day, 54-hole event will be played at Keith Hills Country Club in Buies Creek, N.C.

Coming off a second-place finish in the Sime Darby LPGA Malaysia, Shanshan Feng looks to earn the title at the LPGA KEB Hana Bank Championship. A part of the LPGA’s Asian Swing, the four-day, 72-hole event is being played in Incheon, South Korea, on October 15-18, 2015. Mariajo Uribe and I.K. Kim are also competing in the tournament. Feng fired a 5-under 67 in round one and Uribe matched it in round two.

Best of luck to all of the current and former IJGA students competing this weekend! 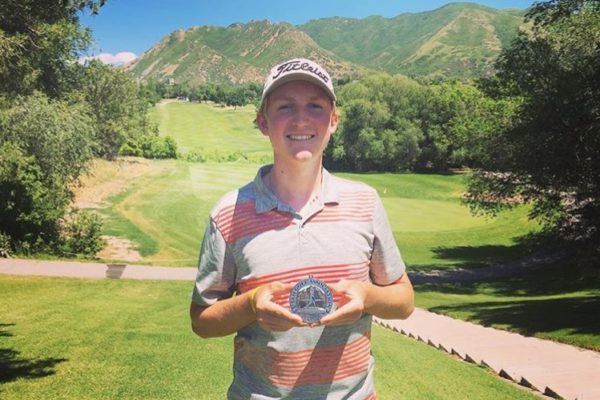 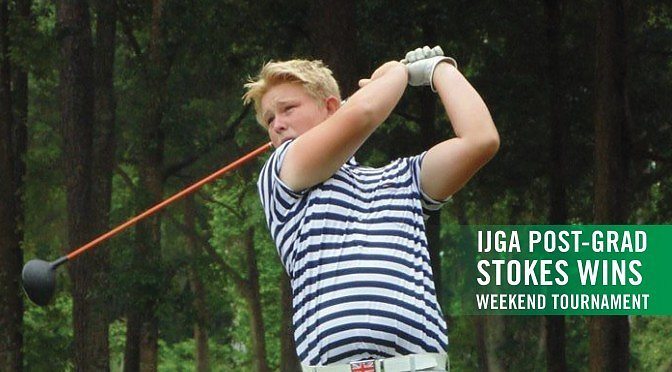