The round was not perfect for Valdes, but she avoided any large numbers on her card and make an impressive 16 pars en route to her qualifying-score of 74.

At the same qualifier, IJGA student, Clementina Rodriguez of Caracas, Venezuela, won a playoff to get the first alternate position from the Columbia Country Club sectional qualifier. She fired a 3-over-par 75 for the tournament.

Valdes will compete against 155 other competitors at the U.S. Girls’ Junior on July 21-26, 2014, at Forest Highlands Golf Club in Flagstaff, Ariz. 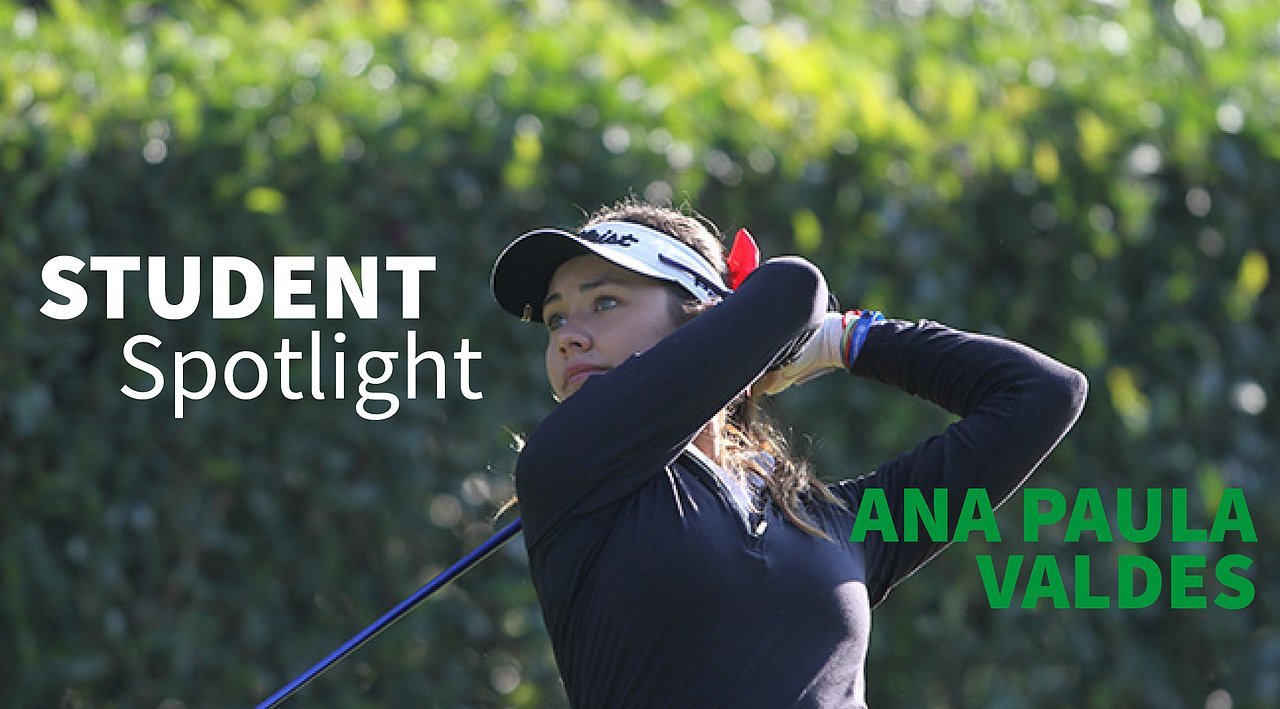 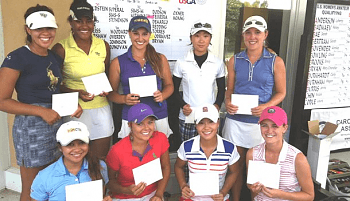 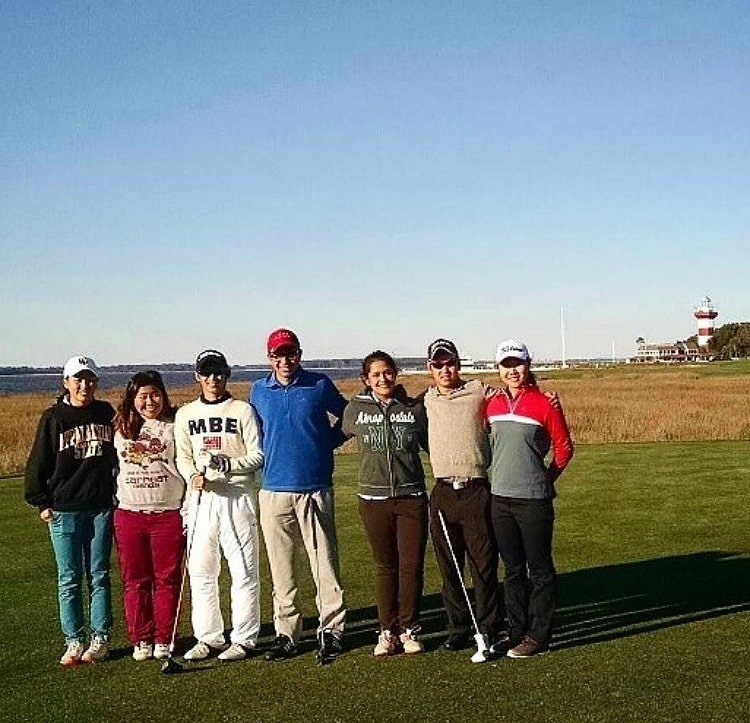