Haruka Shintani Setagaya, Japan signed with NCAA Division I University of Hawaii women’s golf program, which was her dream school. Shintani came to IJGA in 2015 and shined competitively on the International Junior Golf Tour with 14 Top 10s and 9 Top 5s. It can be challenging for an international student to make the move to a boarding school in the United States, but at IJGA, English as a second language is a key aspect of the curriculum which helps bridge the communication gap some international players face. The hard work that Shintani put in paid off to get her into her dream school.

Luis Martinez Caracus, Venezuela also made his commitment to continue his education and play on the golf team at Nova Southeastern in Fort Lauderdale, Florida. Martinez has been a very solid performer since his arrival at the academy with 8 Top 10s, 6 Top 5s and one victory on the International Junior Golf Tour. With his impressive play over the past two years it comes as no surprise that Luis will go play in college. Luis will be a strong addition to the Sharks golf team and we look forward to following along during his college career.

IJGA congratulates Haruka and Luis for their great accomplishments! 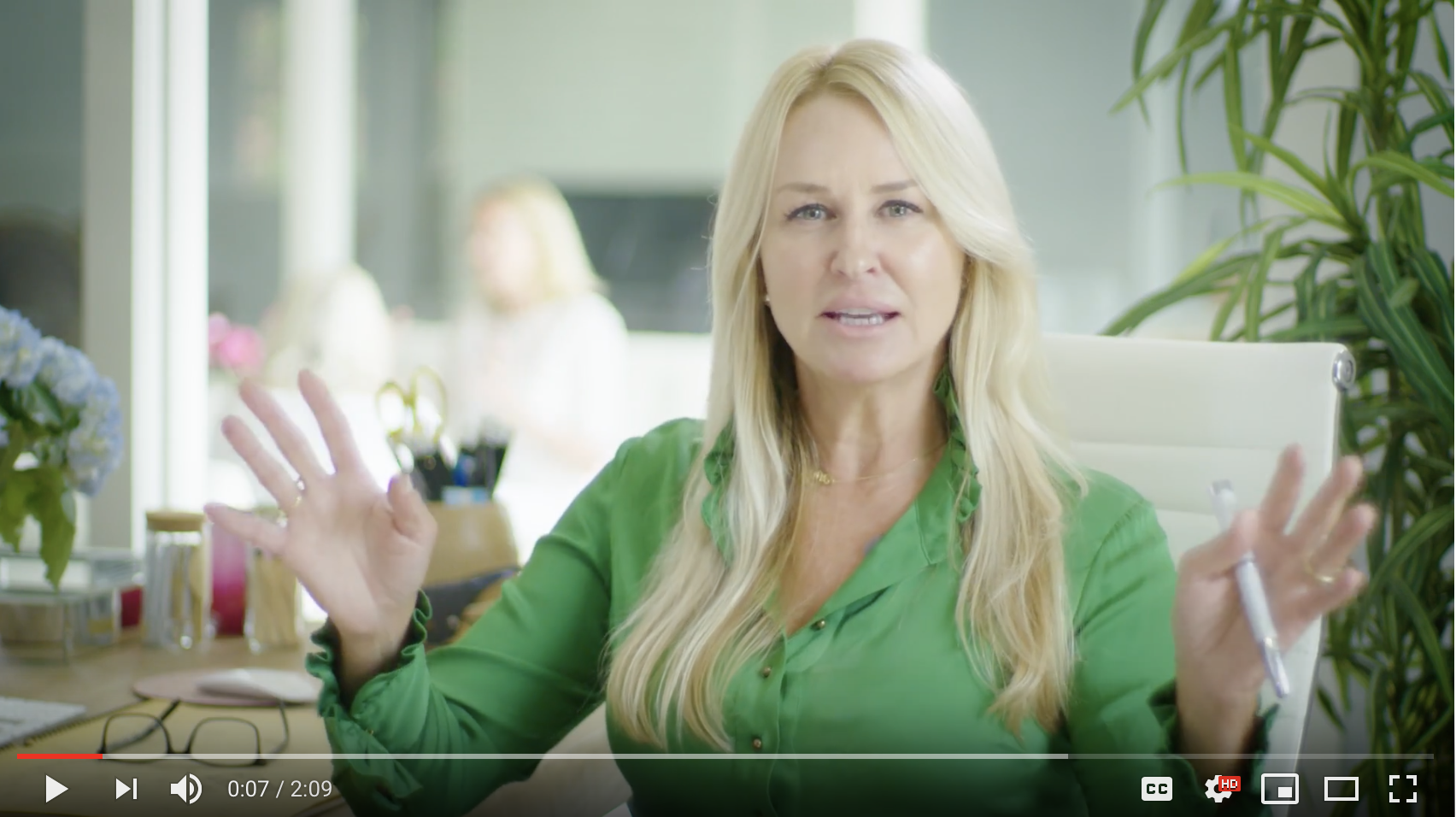 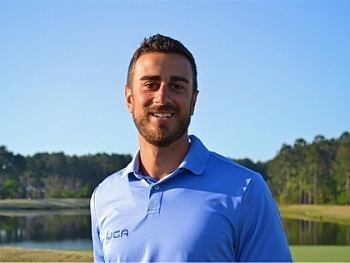 May 9, 2014
International Junior Golf Academy
Coaches' Tips
The instructors at the IJGA are always looking for ways to gain more knowledge and to help their students improve performance on the golf course. Over the past few months,…
Read More 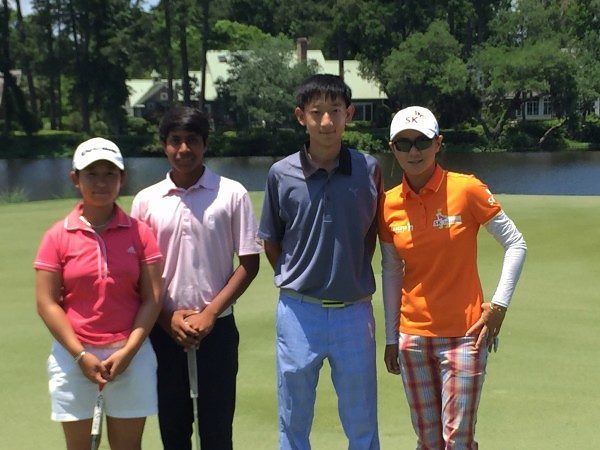 May 19, 2015
International Junior Golf Academy
IJGA Information, Student Life
With schedules packed with golf lessons, school, mental and fitness training, and studying, it’s no wonder why IJGA students remain focused and driven each day. It is this commitment to…
Read More
Menu