The weekend after Thanksgiving, IJGA will have two alumni battling it out with some of the best female golfers in the world to earn their spot on the LPGA Tour.

November 27th – December 3rd the LPGA will be hold Stage 3 of their qualifying tournament for the upcoming 2018 season, Q-School. This is a three-stage event that takes place starting in August and ending the beginning of December in which female professional and amateur golfers compete for a small group of tour cards that will give them playing status on the LPGA Tour. This year, IJGA alumni Laura Restrepo and Stephanie Meadow will be in that elite group competing at LPGA International in Daytona Beach Florida and we couldn’t be more excited to cheer them on.

Laura Restrepo joined a record-breaking field of 362 golfers at Stage 1 of Q-School on August 21 at Mission Hills Country Club in Rancho Mirage, California. The fact that this large of a group signed up to participate suggests that golf participation is on the raise. Laura had a very strong showing at Stage 1 and advanced onto Stage 2. Unlike a normal tournament weekend, Stage 2 of Q-School has no cut, so every golfer in the field will complete all 72 holes and a small group will earn a spot in the final Stage. With a much tougher field, Laura held her own over the whole weekend and once again earned her spot to advance to the final stage. That achievement on its own is more than most golfers can imagine.

Stephanie Meadow had a slightly different path to Stage 3 of Q-School. She didn’t have to battle through the first two stages because of her finish in the Symetra Tour this past season which earned her a spot into Stage 3. Just because Meadow didn’t have the same path to reach Stage 3 doesn’t mean she will have an easier time than Restrepo. Both of them will be going up against the best for just 20 spots on LPGA tour next season.

Regardless of their finish a few short weeks away, just making it to Stage 3 and finishing the 72-hole competition will earn both Meadow and Restrepo status on the Symetra Tour for the upcoming season. Clearly that is not the end goal for either, but a nice consolation prize nonetheless. We will be keeping a close eye on these two alumni as they pursue their dreams and wish them both the best in Daytona Beach. 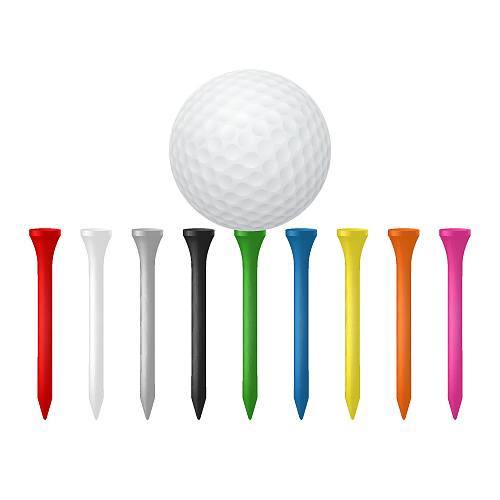 September 26, 2015
International Junior Golf Academy
Alumni News, IJGA Information, Student Life
In order to improve your golf game, you need to put in the time and work each day to make yourself better. This includes focusing on your fitness, mental toughness,…
Read More

July 27, 2015
International Junior Golf Academy
Photo of the Week, Student Life
It’s hard to believe it, but IJGA Summer Golf Camp is more than half over! Junior golfers shared some of their favorite moments from Week Six, which ended on July…
Read More 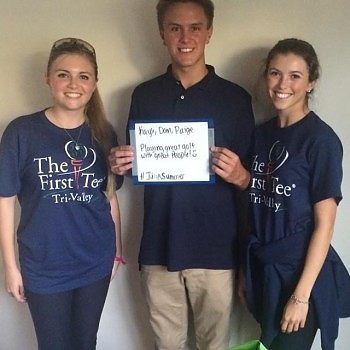 June 14, 2014
International Junior Golf Academy
Student Life
As schools begin to wrap up the school year, the IJGA is in full swing for the summer season. With the Summer Experience back for another summer, junior golfers from…
Read More
Menu