Now that the spring season is in full swing, we thought it would be a good time to highlight some of the tours International Junior Golf Academy students compete on during the school year and over the summer. This week, we spoke with a couple of representatives from the International Junior Golf Tour (IJGT), Director of Communications & Marketing Natalie Buch and Director of Operations & Member Services Chris Schramm.

IJGA: What can someone who’s never played an IJGT event expect at their first tournament?

NB: The International Junior Golf Tour–or IJGT for short–provides domestic and international junior golfers national exposure in competitive tournaments at top venues around the world, preparing them for future success in golf and in life. Junior Amateur Golfers ages 9-19 compete in one of our three divisions: Boys 15-19, Boys 14 & Under and Girls. With the majority of tournaments held throughout the school year, IJGT membership gives players the opportunity to experience a typical student-athlete schedule while preparing for collegiate competition. Each tournament offers a professional experience equipped with attentive staff and a tour-like atmosphere.

IJGA: How international are your members?

NB: Participants are from 30 different countries, based prominently in the Southeast that attend different golf academies.

IJGA: What were some of the highlights from the fall season?

CS: Facing some of the stiffest competition of the year, competitors flocked to TPC Sawgrass, home of the world-famous PGA TOUR event, THE PLAYERS Championship, for our Thanksgiving Day Classic. The event saw kids from 14 countries and eight states battle for national rankings and IJGT merit points. Leading the field was University of Houston commit Pryce Beshoory of Pearland, Texas, who shot rounds of 74-75-72 to take home the title. I also really enjoyed the IJGA Invitational at Harbour Town Golf Links. [IJGA student] Shiso Go of Kanagawa, Japan, repeated as the Boys 15-19 Division with a tournament score of 1-over 143. In the Girls Division [IJGA student] Kayla Kozak of Bluffton, S.C., recorded her second career IJGT victory with a tournament total of 147. [IJGA student] Chase Phillips of Hilton Head Island, S.C., continued his strong performance in IJGT tournaments with his third victory of the 2015-16 season in the Boys 14 & Under Division. Phillips recorded a tournament total of 161 to earn a two-stroke victory over Nick Hance of Irving, Texas.

NB: I’d agree, highlights for me included the IJGA Invitational at Harbour Town Golf Links and the Thanksgiving Day Classic at TPC Sawgrass. Also, we were proud to see that 54 IJGT participants signed their National Letters of Intent.

IJGA: What events are you most looking forward to this spring?

CS: We are looking forward to our IJGT Georgia Junior at Savannah Harbor. With some of the top talent from not only the southeastern U.S., but from around the country, this event will be a premier event on the IJGT schedule.

NB: The Georgia Junior, which is just around the corner (February 27-28) is one of our three Major Championships, all of which we’re really looking forward to! The others are the New Jersey Major Championship at Royce Brook (March 26-27) and the Northeast Tour Championship at Hershey Country Club (May 7-8). Competitors who compete in these Major Championships will receive double merit points toward the tour rankings, which increases opportunities to qualify for other Invitational events. At the end of the 2015-16 season, the top 10 players in the IJGT Tour Rankings will be named to the All-IJGT Team.

IJGA: Do you offer exemptions into any non-IJGT events? IJGA: Who are some of your most notable alumni?

Morgan Hoffmann – #1 in the World Amateur Rankings in 2009

To learn more about the IJGT visit their website: IJGT.com. 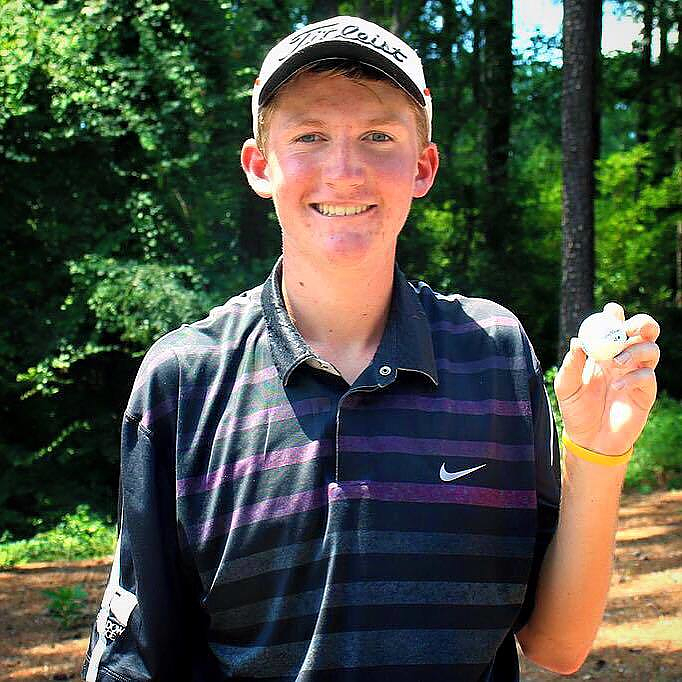