Wednesday, July 15, 2015 was an exciting day for Colton Tanner of Westport, Conn. Tanner carded his first career ace on the par-3 15th hole at Jones Creek Golf Club during the second round of the E-Z-GO Vaughn Taylor Championship! He finished the round with a 3-under 69 to boost him into a tie for third in the Boys Division. Tanner ended up in a tie for seventh place with a 1-over 217 tournament total. Shiso Go of Kanagawa, Japan, finished two strokes behind Tanner with a 219 three-day total to tie for 11th place.

In the Girls Division, Ankita Kedlaya of Bangalore, India, finished eighth with a 232 tournament total. Sera Tadokoro of Osaka, Japan, recorded a 239 tournament total to finish in 12th. The three-day, 54-hole event occurred on July 13-16, 2015.

Shintani posted scores of 81-78 to finish with a 159 tournament total, good for sole possession of second place. She had a division-best 2.9 average on par 3s. Shintani was among seven IJGA students who hopped the ferry to Daufuskie Island to compete in the two-day, 36-hole event. 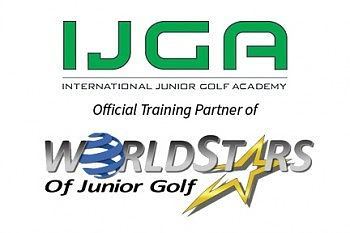 July 11, 2015
International Junior Golf Academy
IJGA Information, Recruiting Corner
The IJGA is proud to announce that it is now the new title sponsor of the prestigious World Stars of Junior Golf Tournament to be held July 19­‐23, 2015, at the TPC…
Read More 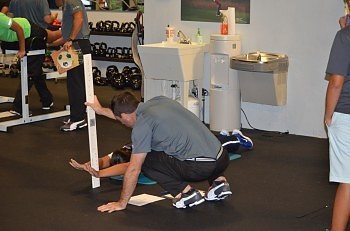 September 23, 2014
International Junior Golf Academy
Fitness and Nutrition
With the recent addition of Golf BioDynamics to the IJGA, students have begun a series of physical competency tests in effort to solidify personalized benchmarks for the year ahead. Such testing…
Read More 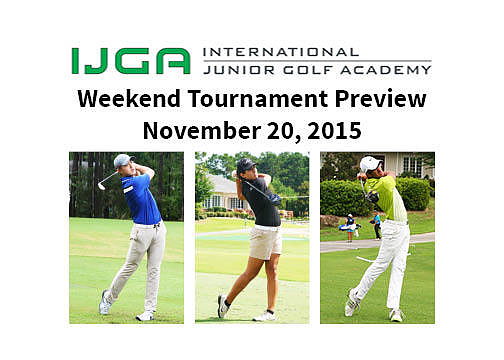