Labor Day Weekend was a very successful one for IJGA students. Colton Tanner of Westport, Conn., fired a 2-under 70 in the first round of the HJGT Golden Bear Junior Challenge on his way to a 149 tournament total and first place in the Boys 15-18 Division. Saptak Talwar of New Delhi, India, finished four strokes behind Tanner with a 153 tournament total, landing him in a tie for sixth place. In the Boys 13-14 Division, Chase Phillips of Hilton Head Island, S.C.,  posted a 160 tournament total, good for sixth place.

After tying for first in the IJGA Kickoff Tournament, Kanata Irei of Okinawa-shi, Japan, fired a 2-under 70 to tie for first in a rain-shortened Golfweek Southeast Junior Invitational. Jasmine Chee of Hong Kong finished second in the Girls Division with a 4-over 76. Melany Chong of Mississauga, Ontario, tied for third and Ammy Uenghiranpaisan of Bangkok, Thailand, tied for fifth in the Girls Division.

Kanata Irei and Jasmine Chee pose with their trophies after the Golfweek Southeast Junior Invitational. 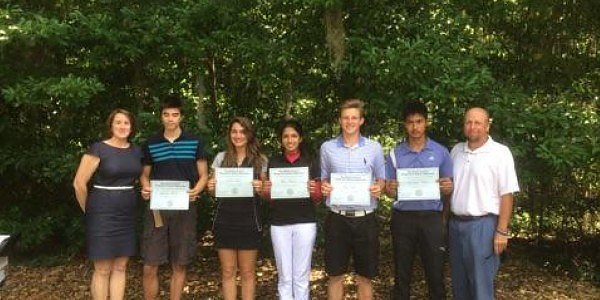 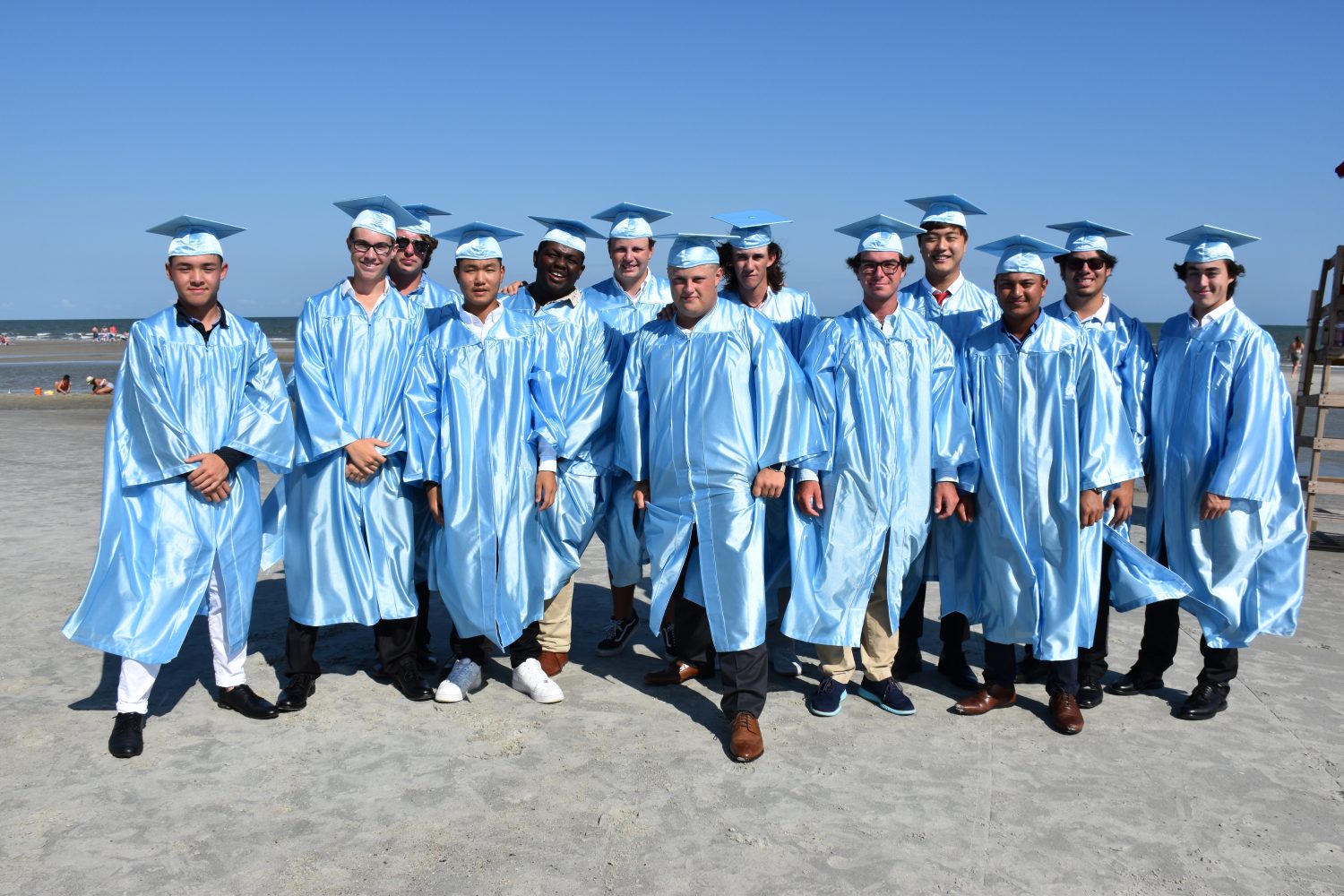 May 29, 2019
International Junior Golf Academy
College Prep, Weekly News
Congratulations IJGA Class of 2019! Wishing our graduates all the best in their pursuit of happiness and fulfilling their dreams, whether they are focusing on their studies, playing golf at…
Read More 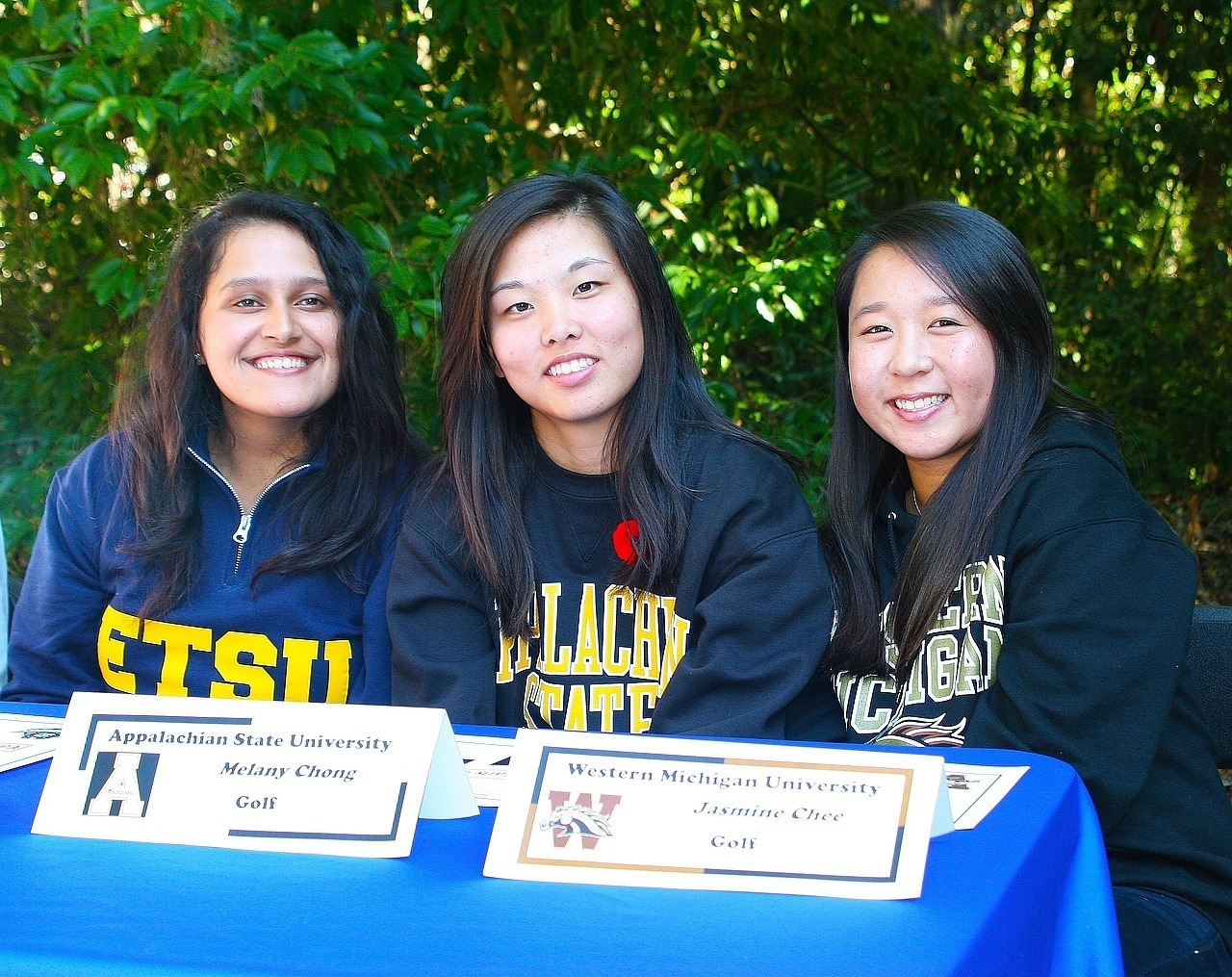