Sera Tadokoro of Osaka, Japan, earned the Girls Division title, winning by four strokes. She led the division after round one and fired a 3-over 75 in round two to really break away from the pack. Angela Aung is all smiles after carding her first career ace!

In the final round of the tournament, Angela Aung of Yangon, Myanmar, carded her first career hole-in-one! She aced the par-3 third hole on the Stadium Course. Aung tied for third in the Girls Division. Ammy Uenghiranpaisan of Bangkok, and Jasmine Chee of Hong Kong, also placed in the top-10 finishing seventh and ninth, respectively.

IJGA students earned three top-10 finishes in the Boys 15-19 Division. Shiso Go of Kanagawa, Japan, fired a 2-over 74 in the second round to take third place. After fighting tough playing conditions in round one, Arjun Puri of New Delhi, India, carded 3-over 75s in rounds two and three to tie for fifth. Aniruddh Kedlaya of Bangalore, India, tied for seventh.

Chase Phillips of Hilton Head, S.C., finished third in the Boys 14 & Under Division.

Congratulations to all the competitors on a great weekend! 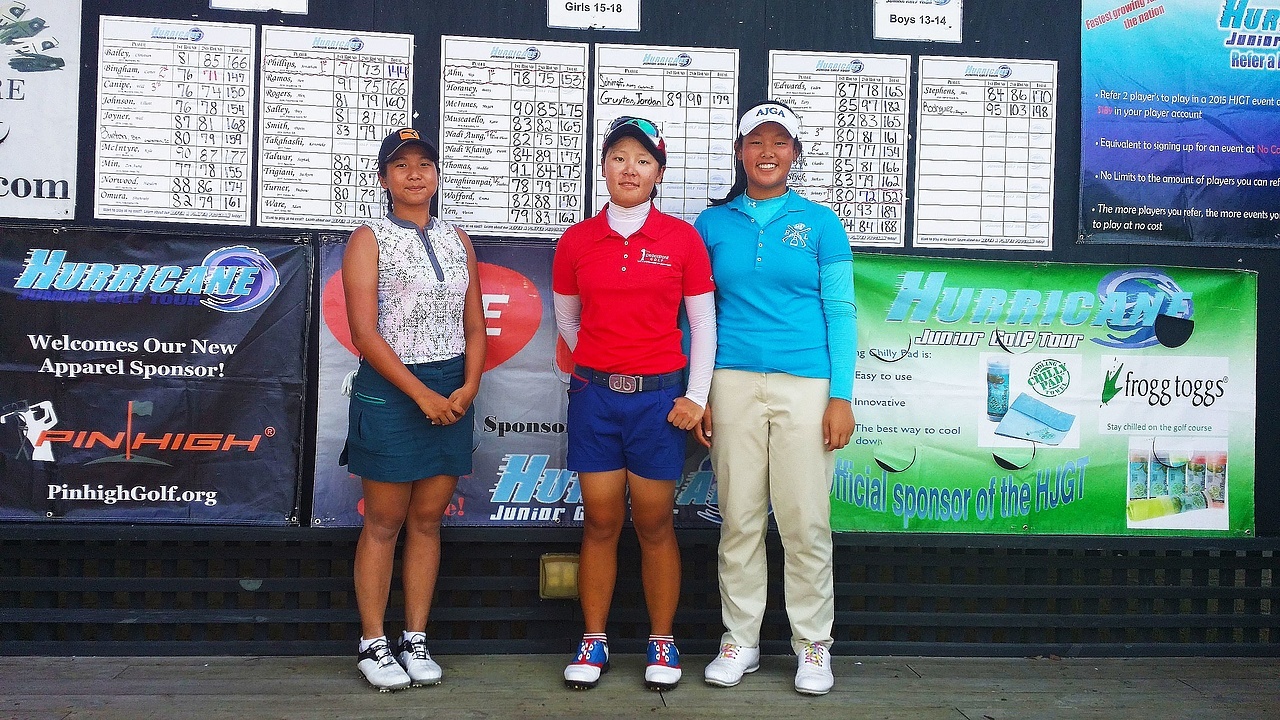 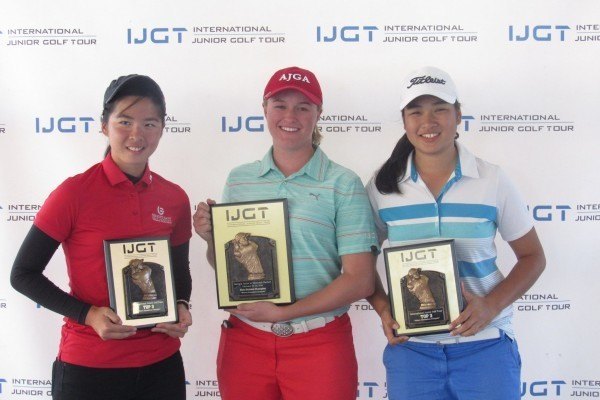 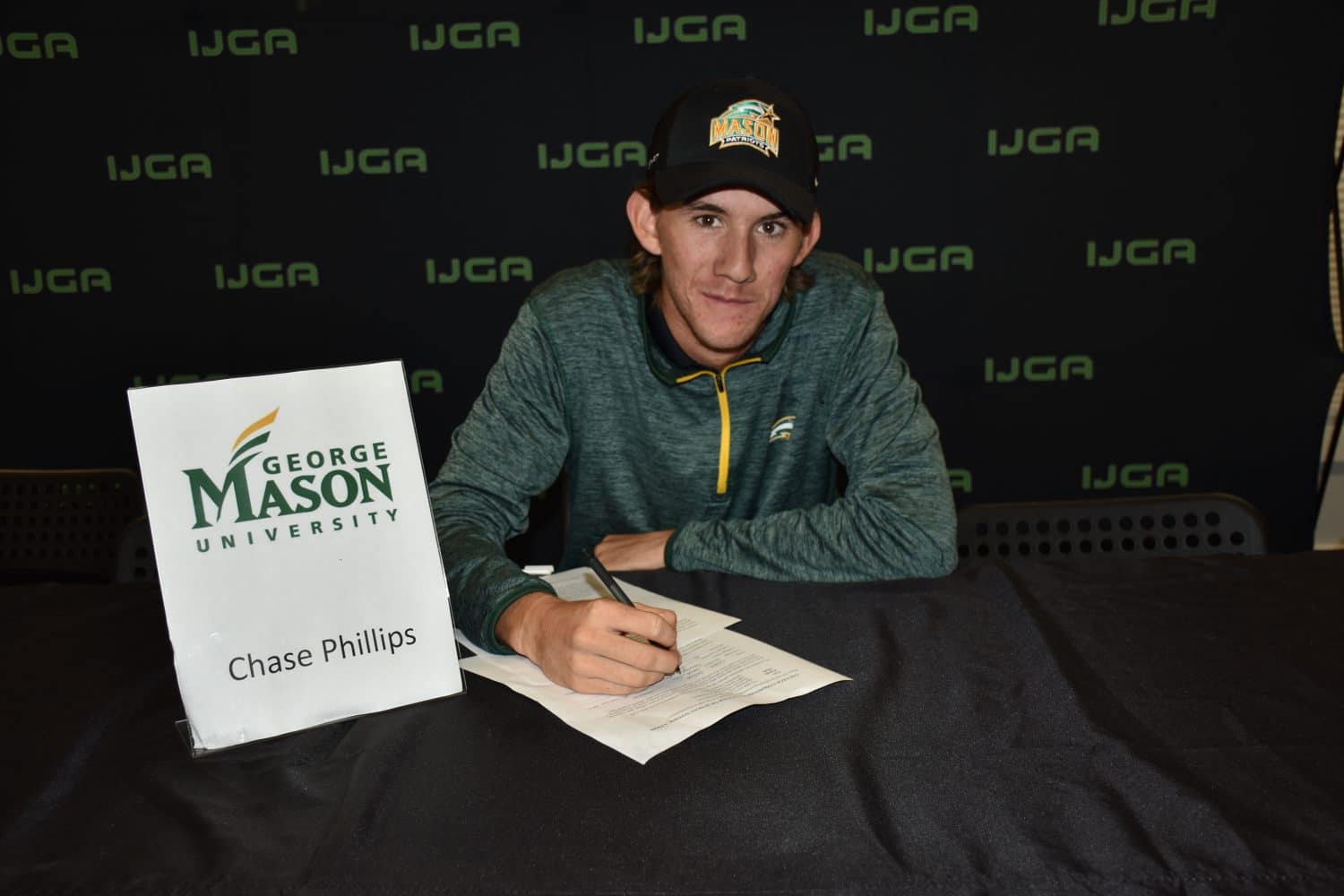