IJGA student, Sera Tadokoro of Osaka, Japan, finished in third place at the AJGA Junior All-Star at WindStone Golf Club on June 3-5, 2014. Competing in her second AJGA event, Tadokoro got off to a good start firing a 1-over-par 72. In the second round, Tadokoro shot even-par 71 which moved her up the leaderboard, putting her in a tie for second place heading into the final round. Tadokoro’s play landed her in the final pairing.

The final round started off very well, but she was unable to mount a challenge  to the leader and ended up shooting a 4-over-par 75 giving her a tournament total of 218 and a third-place finish. In the 54-hole event, Tadokoro made 10 birdies which was tied for most in the Girls Division.

Tadokoro will be back in action next week as she will be attempting to qualify for the IJGA Junior Open at Chechessee Creek Club on June 15, 2014. 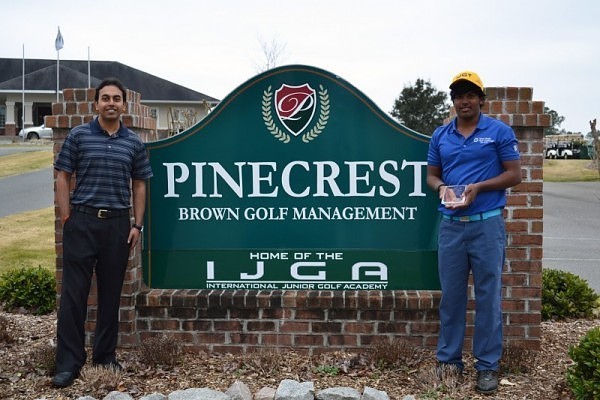 IJGA featured in The Times of India

April 10, 2014
International Junior Golf Academy
IJGA Information
As the game of golf continues to grow, India has made concerted efforts to promote the sport they have come to love. Along with the growth in the sport comes…
Read More 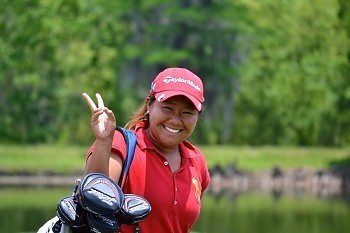 July 22, 2014
International Junior Golf Academy
Student Spotlight
It is never too early to think about your future. Sera Tadokoro of Osaka, Japan, certainly knows the truth in this which is precisely why, even with three high school…
Read More 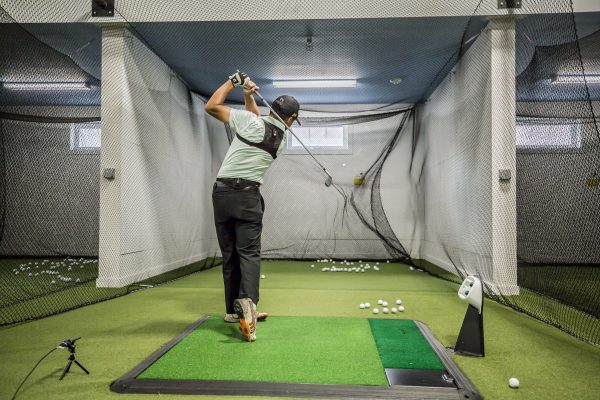