Trey Wren, Suffolk, Va., is a post-graduate student at the IJGA who started playing golf alongside his grandmother in middle school. After finishing his high school career with a state championship win he decided to come to the IJGA where his hard work on and off the course have paid off. He took second in the Florida Junior at Disney World Resort last fall to qualify for the North American Junior Amateur. In the early part of the spring season he took home second place from the Carolina Classic at Colleton River Plantation following a three-way playoff and won outright at the Lowcountry Junior at Wexford plantation in back-to-back tournaments.

What is your favorite golf memory?
When I birdied the last hole to win the individual and team state title for my school in Virginia last spring (2014).

Who would you say has had the biggest impact on your golf game?
My dad for sure. He always knows what to tell me whether I played good or bad.

What do you like to do in your free time?
I like to go to the beach whenever I can.

What’s the best piece of advice you’ve ever been given?
One bad decision can ruin your entire life, so choose wisely.

What motivates you?
I usually get called funny or sarcastic but some of my friends would probably just say tall.

What’s the craziest thing that’s ever happened to you on the golf course?
My driver cracked in two, right at the crown, when I was playing for Team USA at the Canadian International Challenge. I was already really nervous before that happened, too.

What aspect of your game has improved the most this year?
Definitely my putting.

What are some of your favorite courses and why?
Kinloch club in Virgina. It’s the nicest condition I’ve ever played in and it’s a real challenge to score well.

What are your goals after the IJGA?
I want to be a successful college player and then get to the point with my game that I can make a decision to play professionally.

What advice would you give other junior golfers or other people considering the IJGA?
If you put yourself in this environment, you will get better. 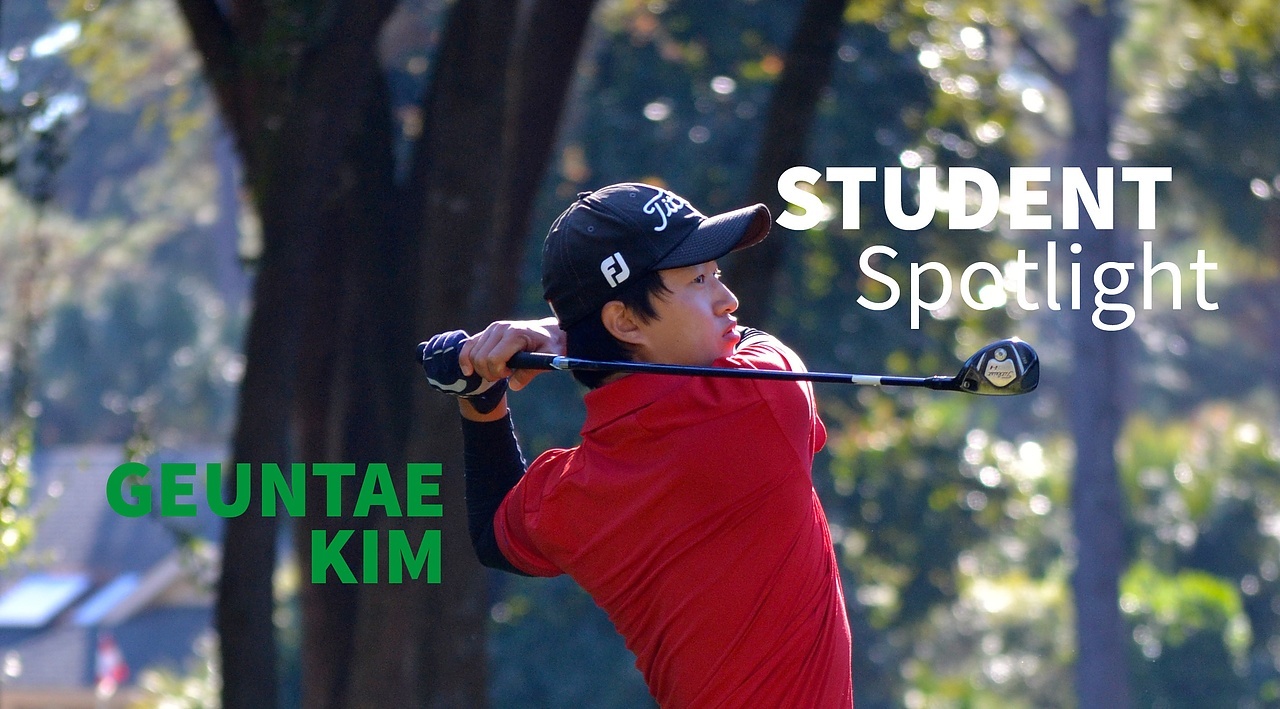 May 19, 2015
International Junior Golf Academy
Student Spotlight
Geuntae Kim started playing golf after a suggestion from his father when he was just ten years old. Now 18, the IJGA senior has won golf tournaments around the globe…
Read More 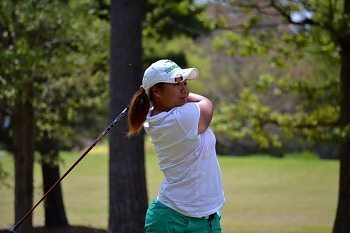