Geuntae Kim started playing golf after a suggestion from his father when he was just ten years old. Now 18, the IJGA senior has won golf tournaments around the globe including the 2014 IJGT Major Tournament at Kiawah Island and the 2015 Junior Heritage Qualifier. Kim is now preparing for his next adventure, college at East Tennessee State University.

Q & A WITH KIM
What is your favorite golf memory?
This one time, I made a hole-in-one at a tournament back home in South Korea.

Who has had the biggest impact on how you play the game of golf?
Tiger Woods, for sure.

What do you like to do in your free time?
I love to play “Clash of Clans”

Personality-wise, how do you think your friends would describe you?
They would say that I am serious in everything.

What’s the best piece of advice you’ve ever been given?
Don’t give up and always be positive.

What motivates you?
Good competition.

What’s the craziest thing that’s ever happened to you on the golf course?
My friend hit a ball thinly in a bunker and it hit me in the head! I was blind for five minutes.

What aspect of your game have you seen the most improvement in this year?
My short game, definitely.

Favorite course you’ve played on and why?
Harbour Town because it’s a PGA course.

What are your goals for the future after the IJGA?
Play well in college golf and one day, be a PGA player.

If you can give advice to other junior golfers or those considering IJGA what would it be?
Set goals all the time and always to reach them. 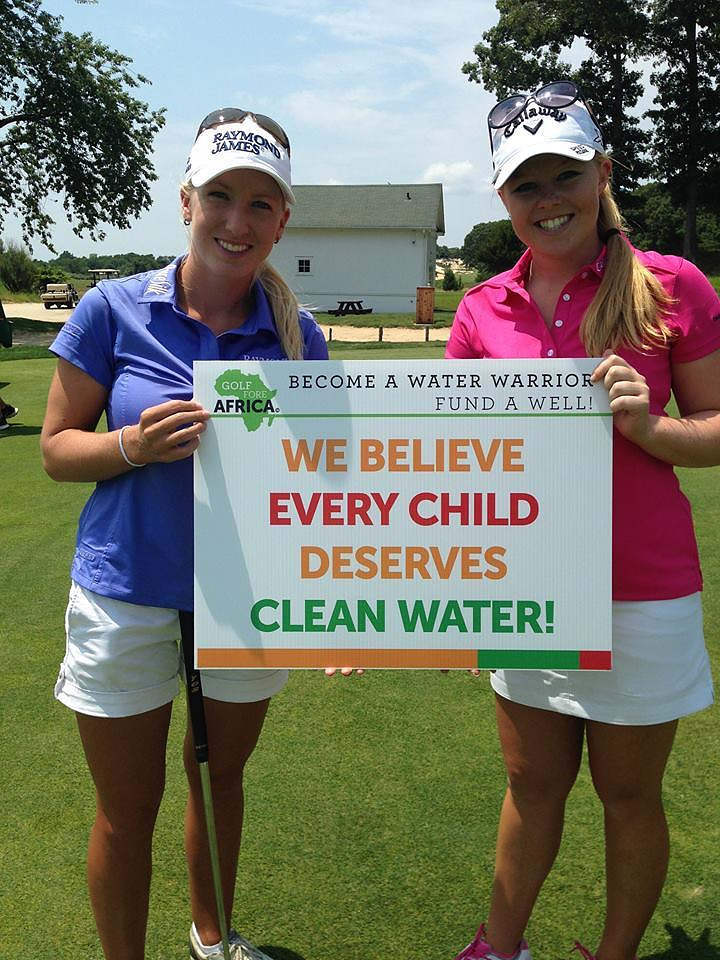 July 16, 2015
International Junior Golf Academy
Alumni News
IJGA alum Stephanie Meadow has had an eventful summer competing on the LPGA Tour, most recently in the U.S. Women’s Open. But her busy schedule hasn’t prevented her from volunteering.…
Read More 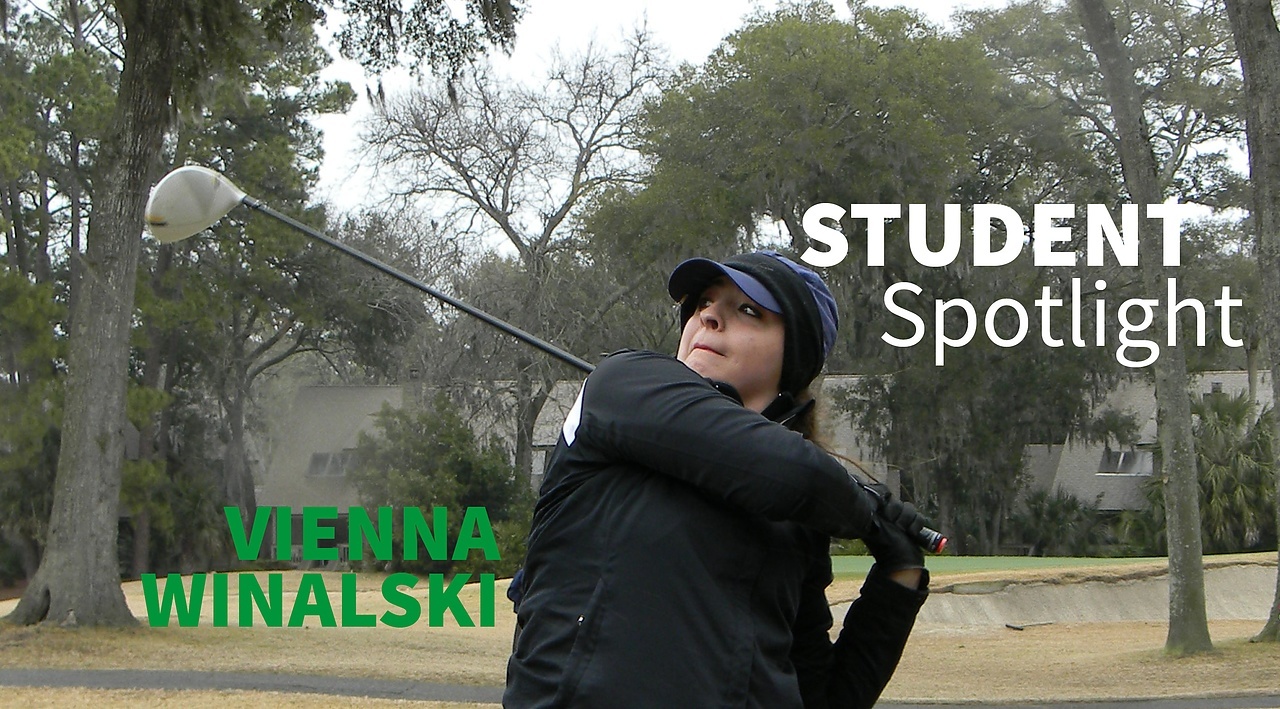 May 21, 2015
International Junior Golf Academy
Student Spotlight
Vienna Winalski of West Hartford, Conn., started playing golf with her father who was already a golf enthusiast and loved it. She transferred to the IJGA full-time after joining the academy multiple…
Read More 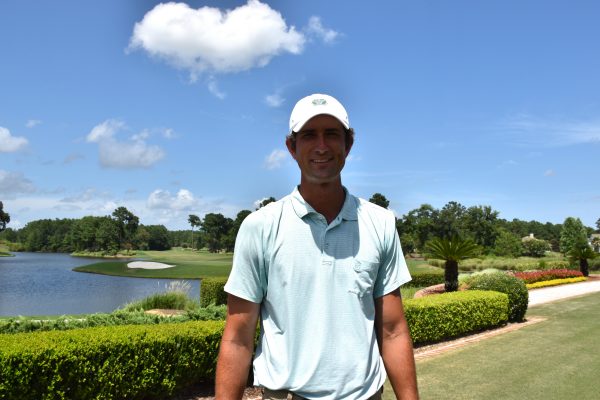