Student results from a weekend of AJGA events

The AJGA TaylorMade-Adidas Golf Junior at Innisbrook hosted by Justin Rose is one of the most prestigious Open tournaments on the AJGA schedule and features some of the best junior golfers in the country. In the Girls Division, Ana Paula Valdes of Morelia, Mexico, finished fourth overall with scores of 71-74-71 for a tournament total of 216. Valdes’ card included a 2-under-par back-nine score in the first round with three birdies. The front nine of her opening round was nothing to sneeze at as finished no worse than par on all nine holes. This was Valdes’ best finish in her third time playing in the annual tournament.

Diaz, who improved his scores each consecutive round, shot 78-77-75 for a tournament total of 230. Lin’s best round came in the second when he carded an impressive 1-over-par 73, matching the lowest round achieved by any golfer in the tournament; his scores were 81-73-76. Meanwhile Tanner, had his highlight performance on the first day (75) followed by scores of 79-76 to reach the third place score of 230.

Congratulations to all participants! 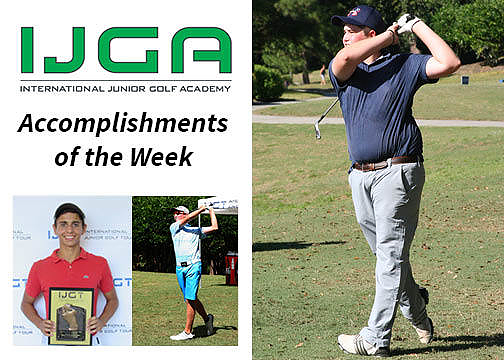 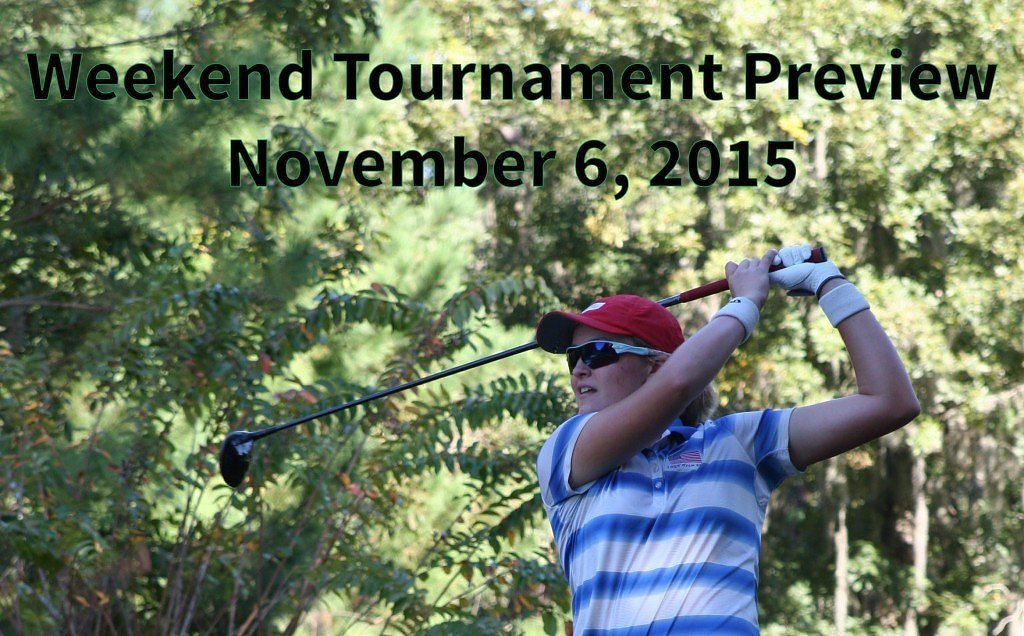 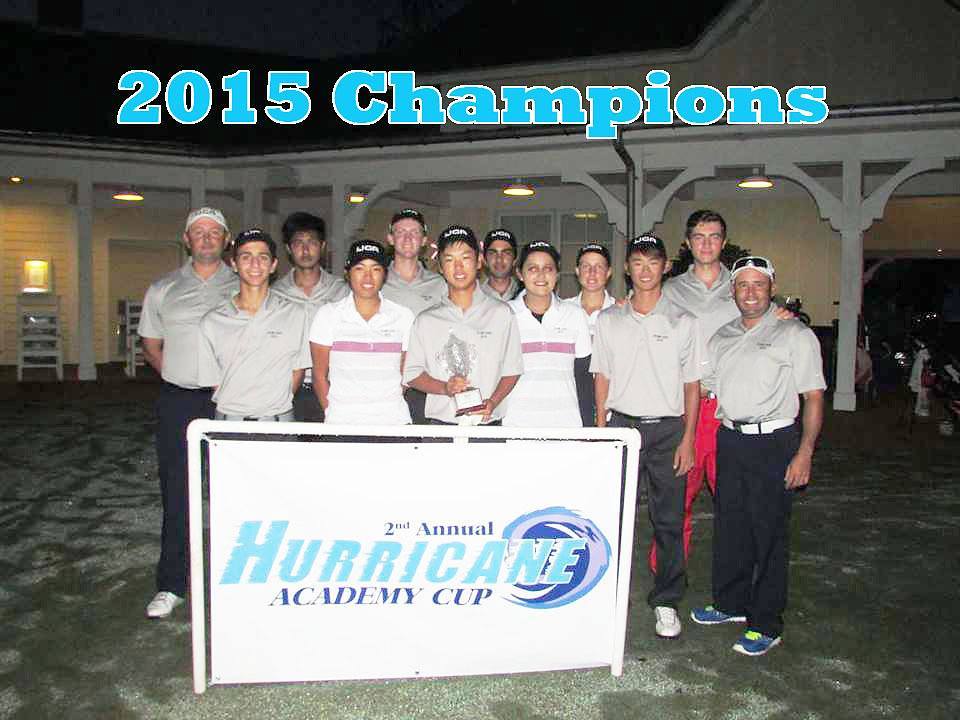