IJGA Director of Instruction, Kevin Smeltz, and some of his current LPGA students, including Na Yeon Choi, Jennifer Song, and Sue Kim, visited Dr. Young-hoo Kwon, a professor of biomechanics at Texas Women’s University in Dallas and one of Golf’s Biggest Innovators by Golf.com. Accompanied by Chris Como, a PGA professional, the duo is unlocking the secrets of the golf swing through technology and teaching.

“One of the interesting things that most people don’t have access to are Ground Reaction Forces (GRF). These are very important for accuracy but especially for power,” Smeltz advises.

The basic thought behind the technology is that a vertical black line drawn is the combined (normal) force vector of both feet. Notice how the picture on the right has a much higher black arrow in relation to the body. With more force being applied to the ground, and thus into the body, the club will receive the increased force and maximize clubhead speed.

After the visit with Dr. Kwon, Smeltz was extremely enthusiastic about his new knowledge.

“This is where the future of golf is going with technology. In the right hands, we can really short cut some of the learning process.” 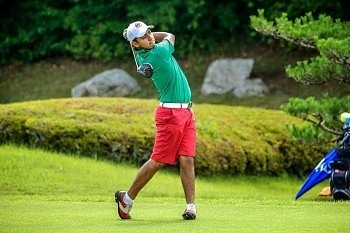 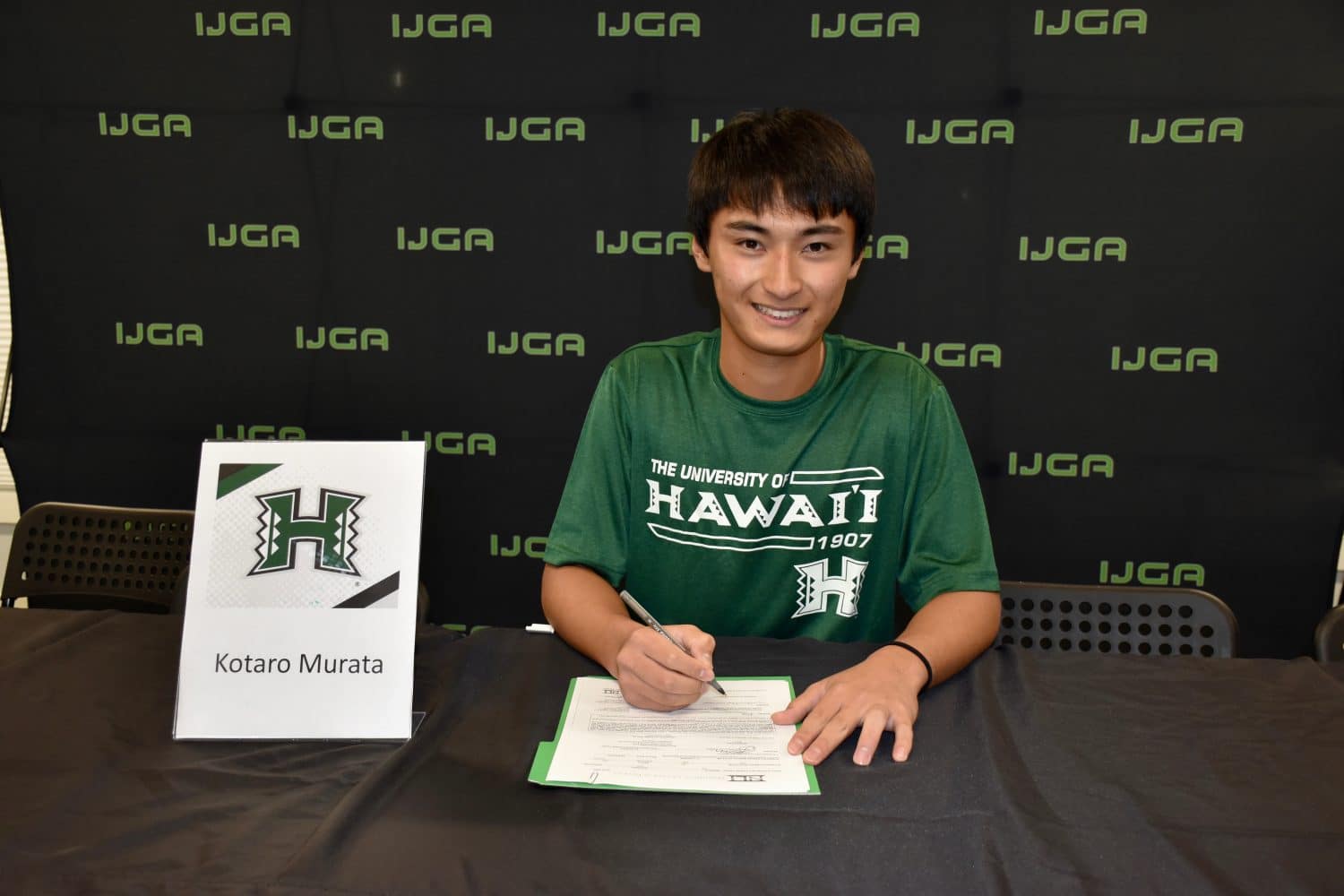