IJGA student, Kobdech “Game” Rodrat of Bangkok, Thailand, finished in third place at the American Junior Golf Association’s (AJGA) Junior All-Star at Tanglewood on June 24-26, 2014. The 54-hole event was contested on the Championship Course at Tanglewood Park in Clemmons, N.C. Rodrat finished with a tournament total of 7-under-par 203 for the championship.

The highlight of the tournament for Rodrat came during the final round when he recorded a 6-under-par 64. His impressive conclusion was the lowest score of the final round, earning him the coveted AJGA Scotty Cameron headcover. He carded seven birdies during the last round, including five on the front nine.

This is Rodrat’s highest finish in an AJGA event, beating his fourth-place finish last year at the IJGA Junior Open. For the tournament, he converted 21 birdies which represents more than 35% of his holes during the weekend. 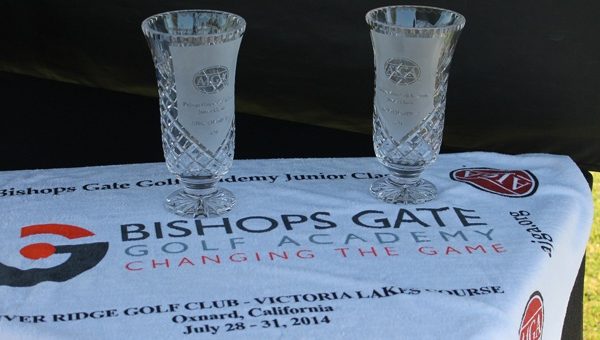 BGGA Thanks AJGA For Partnership 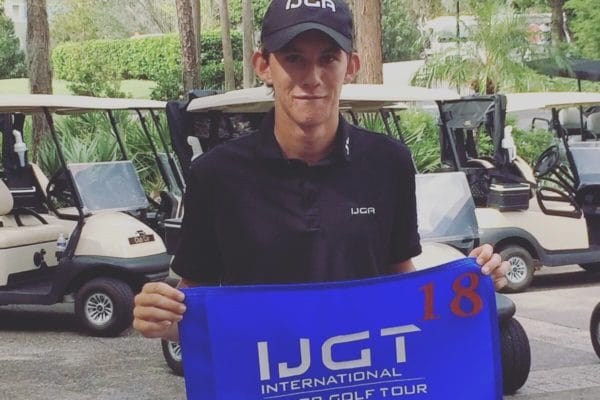 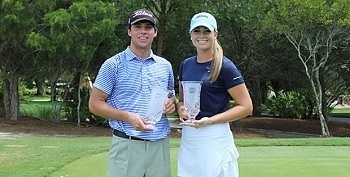