Rei Nakatani, a current IJGA student, represented the IJGA at the prestigious Kathy Whitworth Invitational on March 10-11 at Mira Vista Country Club in Fort Worth, Texas. Rei was selected to be a part of the invitational only tournament based on her exemplary play, as well as her character off the golf course. Along with the 36 holes of competition, players were able to interact with many of the sponsors and supporters of the tournament during the Junior Am practice round.

Rei was also able to hear from the legendary Kathy Whitworth herself, who spoke to all the contestants. Whitworth collected 88 wins in her career giving her more than any professional on the LPGA and PGA Tours. Whitworth’s message to the juniors in attendance of was one of determination and perseverance. With those 88 career victories also came over 90 second-place finishes.

In the tournament, Rei finished in a tie for 15th place after posting scores of 76-71. Her final-round score of even-par 71 was only bested by two players on the final day of competition. After starting a little slow, Rei was able to bounce back from a double-bogey and play her last 13 holes of the tournament at 2-under-par. Prior to the final round, with the help of her IJGA instructor, Ross Prachar, Rei worked to touch up some areas of her swing for the final round.

Rei’s final-round performance was more significant given the day it happened. March 11 marked the three-year anniversary of the earthquake and tsunami that devastated many people in her home country of Japan. Sometimes a round of golf is more than just 18 holes and a final score. Congrats Rei on representing Japan and the IJGA at the Kathy Whitworth Invitational. We wish you the best in your continued efforts to achieve your goals! 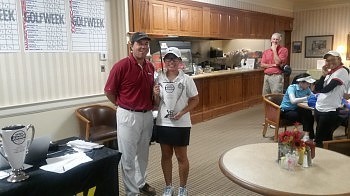 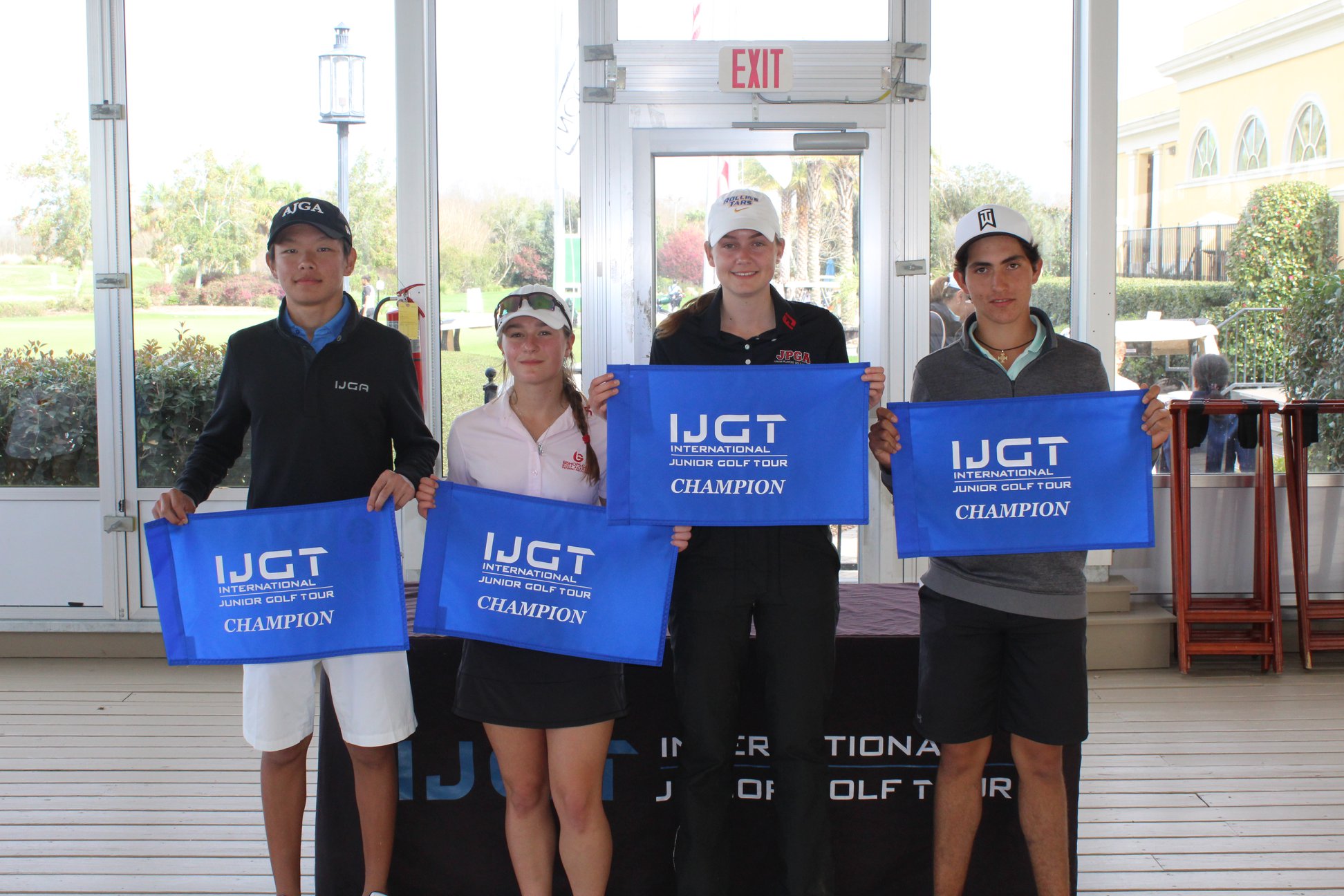 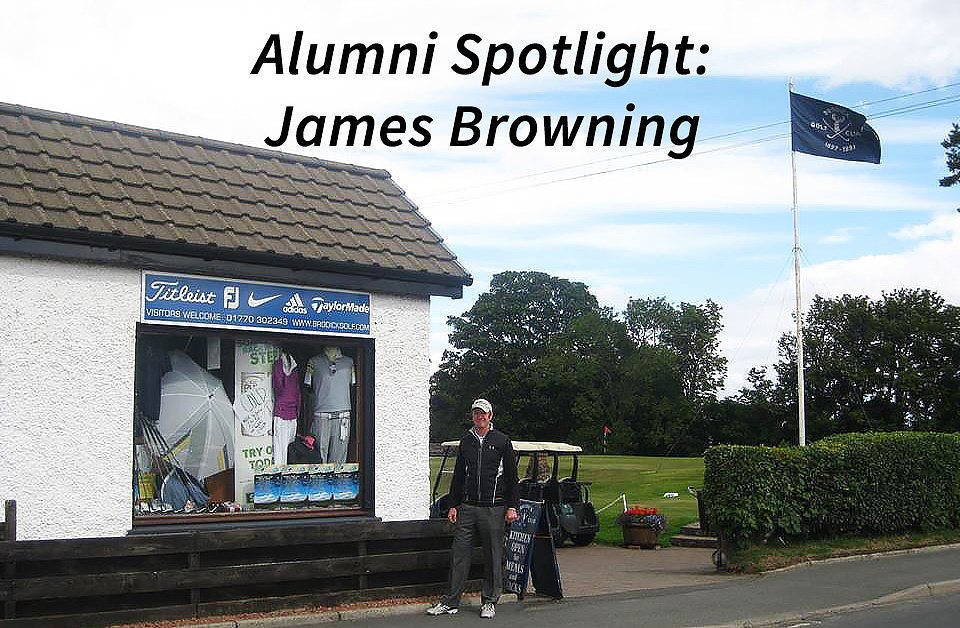