Practice Less to get Better!

Sounds counter-intuitive, doesn’t it?! Practice less to get better, but it is actually true. The traditional doctrine of ‘the answer is in the dirt’ is old fashioned and ill-conceived. There is no correlation between practicing for nine hours a day and becoming a great player. A case could easily be made that too much practice can make you worse and ingrain poor habits and here is why:

Clearly it is possible to practice in a totally different way to how the game is played. Not many sports are like that. Look at tennis, everything in practice is game like, situational and on the actual court of play. Golf it is not.

A more effective way to become a great player is to learn how to practice smarter and do less as a result. You will be less fatigued, more mentally sharp and practicing in a gamelike way more often. Below are some suggestions to improve your practice: 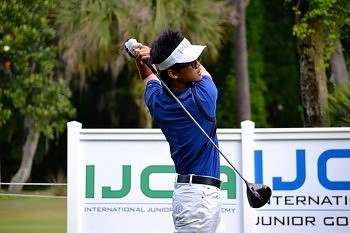 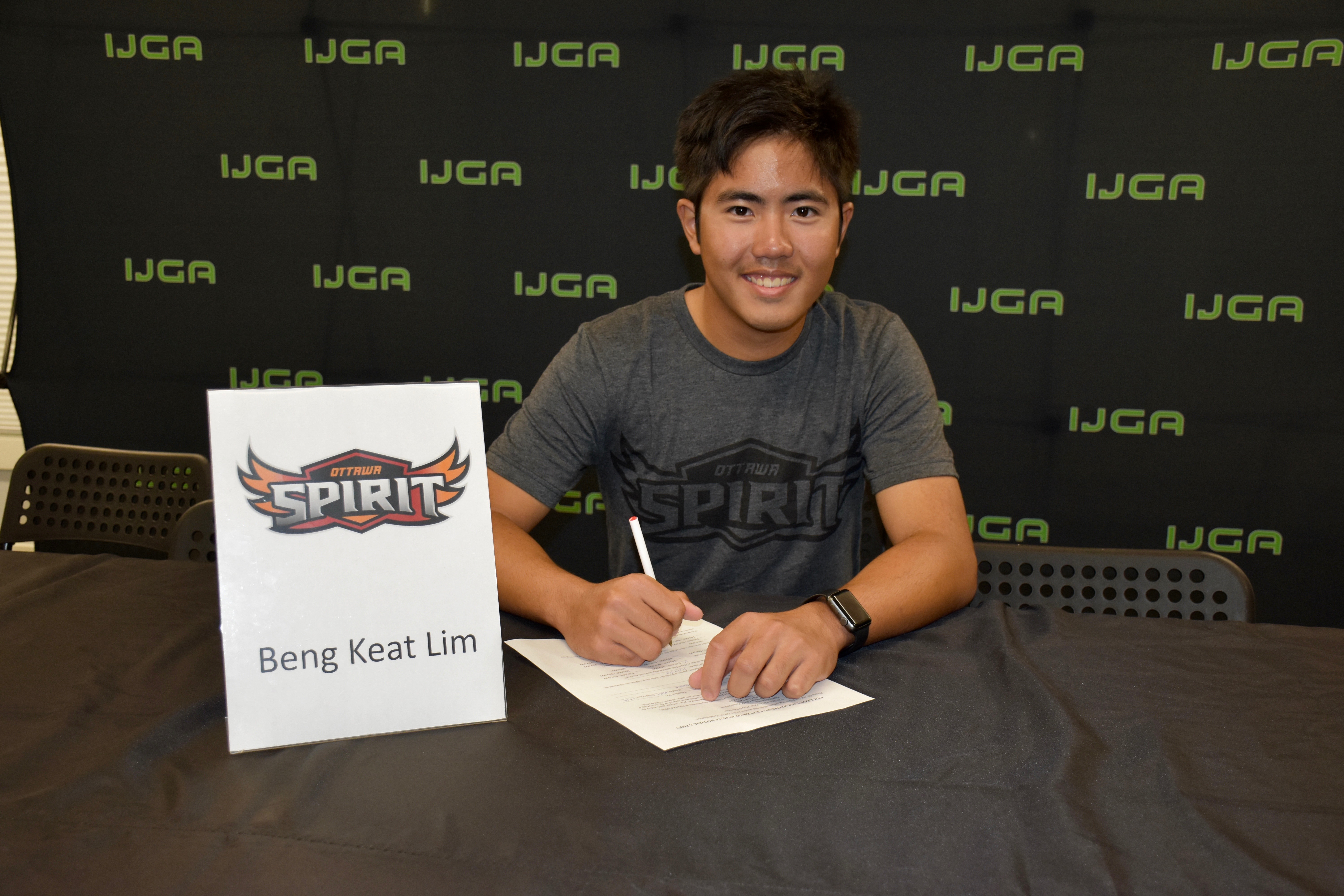 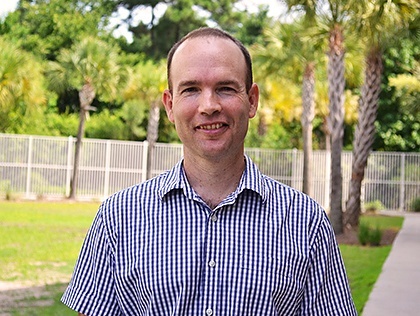