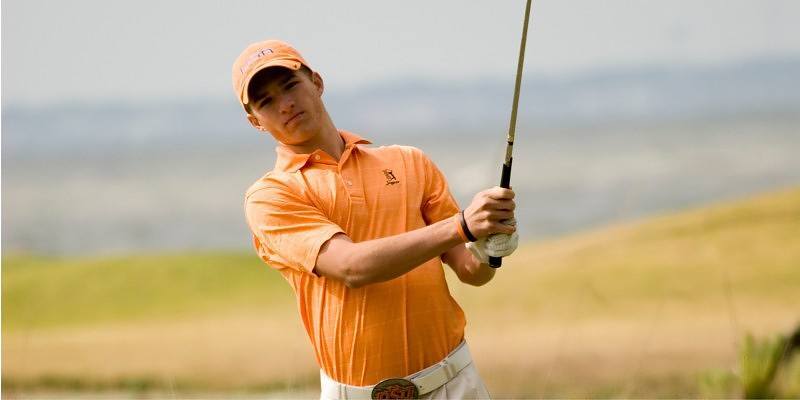 2015: Finished fourth in the Arnold Palmer Invitational with 15-under 273 tournament total including a second round 7-under 65

College: First-Team All-American by GCAA and GolfWeek in 2009 and All-Freshman team, as well as won Phil Mickelson given to nation’s top freshman. Repeated All-American honors in 2010. Won three tournaments as a freshman to tie OSU record for most victories for first-year player, won PING/GolfWeek Preview, Morris Williams Intercollegiate, and Big 12 Championship as a freshman, represented US in 2009 Walker Cup and Palmer Cup 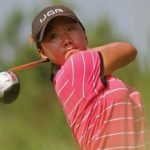 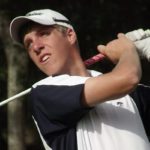