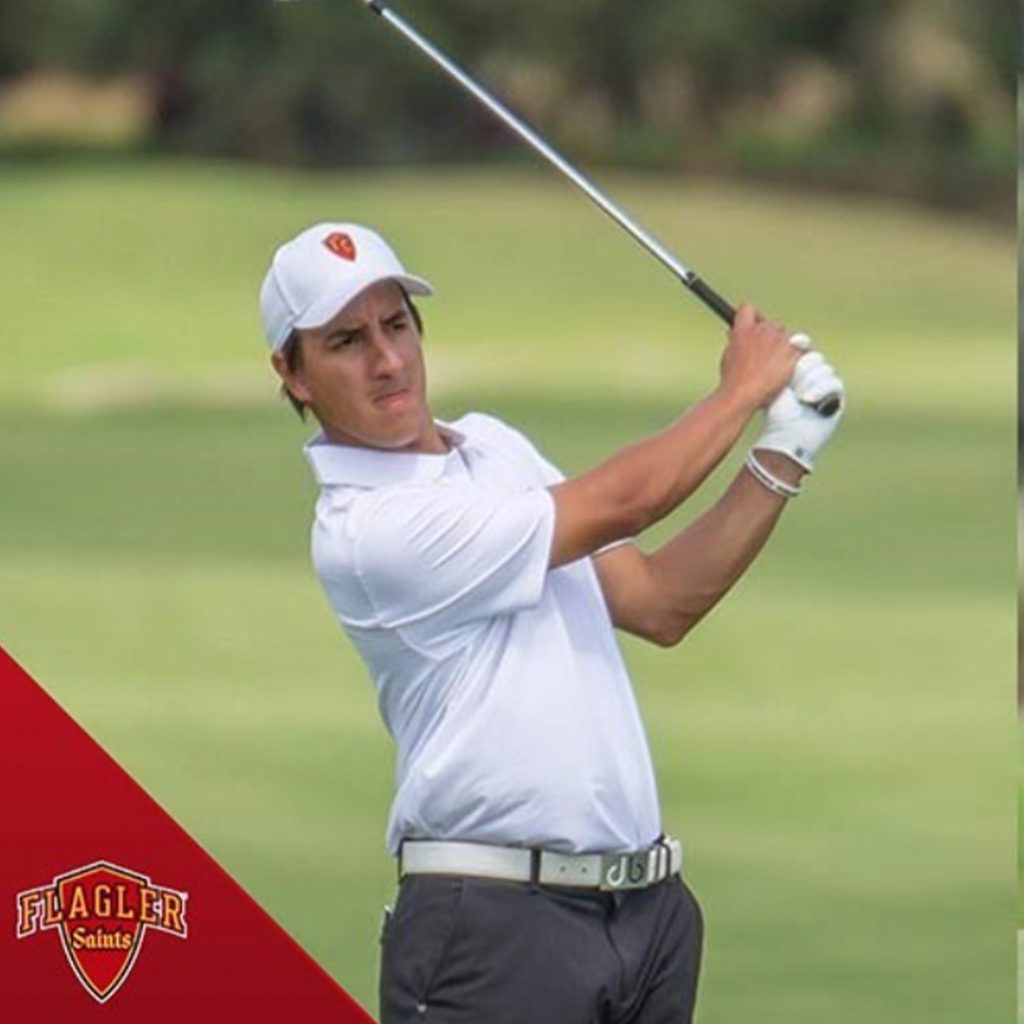 For the first time since 2012, the Flagler College men’s golf team placed two golfers on the Division II PING All-Southeast Region Team. BGGA Alumni Mauro Baez was one of them. “I am very proud of both of them,” said director of golf Santiago Cavanagh. “We are in an extremely competitive region, so it is a great honor to be selected to the all-region team.”

Baez earned first-team All-Peach Belt Conference honors as well as All-PBC Tournament accolades after finishing in a tie for second place at -4. The BGGA Alumni led the team with a 73.17 strokes per round average and had three top-five as well as four top 10 finishes. A sophomore, Baez is ranked No. 64 in NCAA Division II, according to the Golfstat rankings. 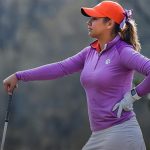 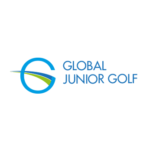