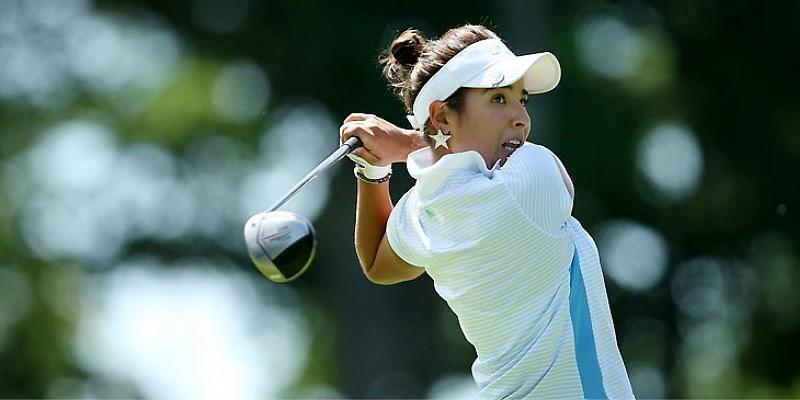 2019: Tied 11th at the Marathon Classic presented by Dana

2014: Tied for ninth in the Portland Classic and the Fubon 2014 LPGA Taiwan Championship

2013: Tied for eighth in the ISPS Handa Women’s Australian Open 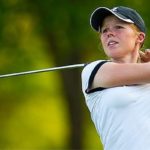 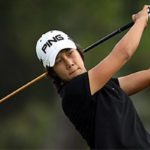