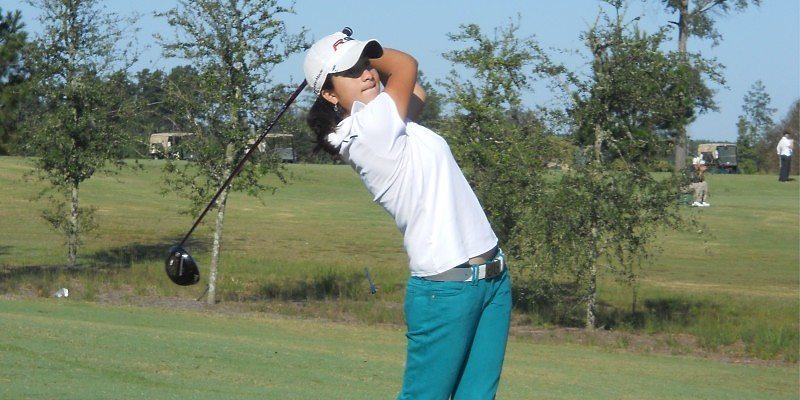 2012-2013: Appeared in nine tournaments as a freshman, finished 7th in BIG EAST Championship 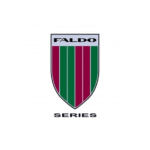 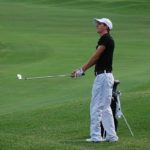