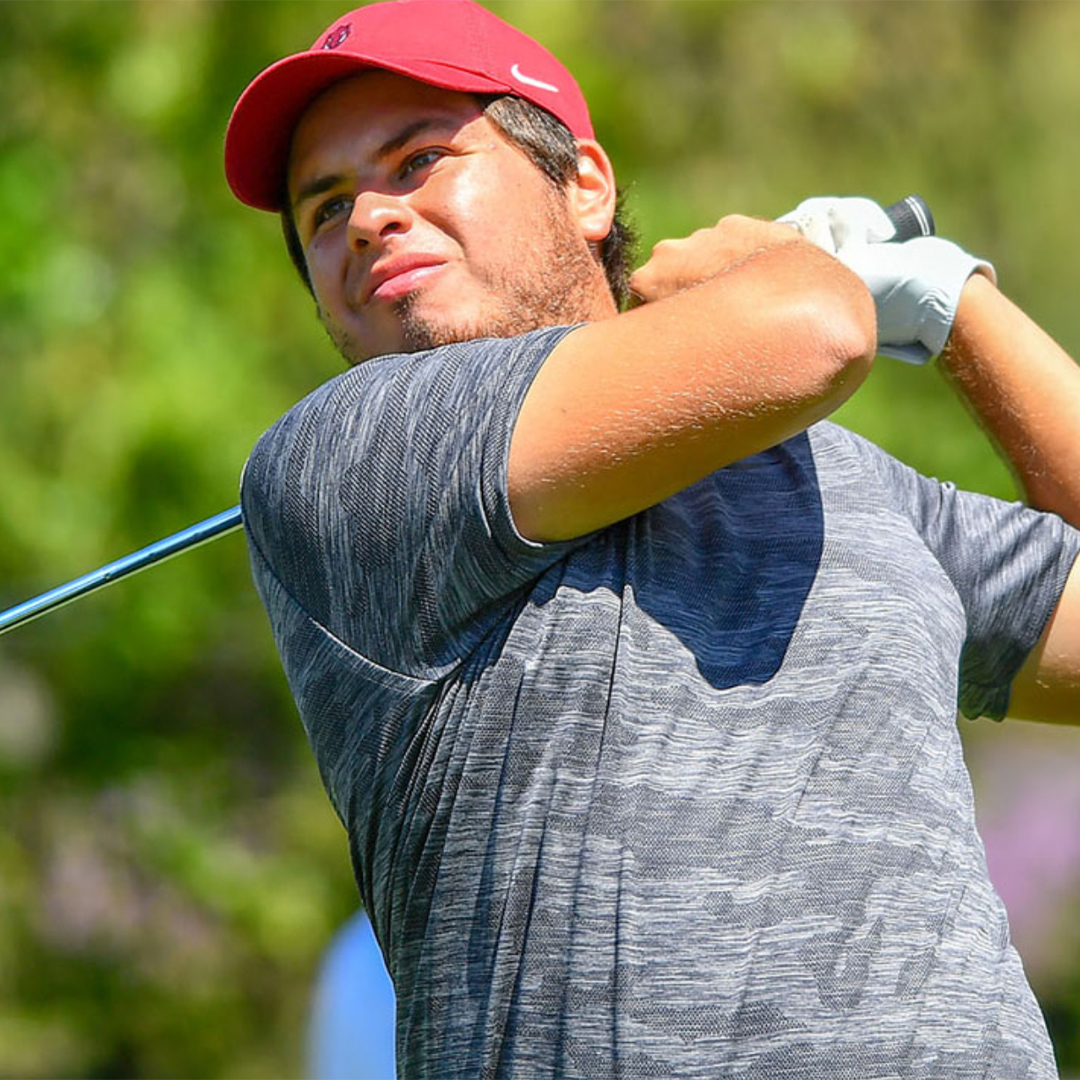 Perico, a native of Lima, Peru, finished sixth with a 54-hold, 3-under-par score at the NCAA Austin Regional and qualified as an individual for the NCAA Championships. Perico was the highest placing individual not on an advancing team to earn his spot while Arkansas finished sixth as a team to fall just short of a berth to the championships. The Peru native shot a final round 71 to secure the lone spot for an individual to advance from the Austin Regional.

Perico led the Razorbacks in scoring average (71.34), birdies (126), top-5 finishes (3) and low rounds (16) this season. He won Alabama’s Jerry Pate National Intercollegiate last fall, shooting a school-record 197, and tallied a team-best five top 10’s. In addition, 34 of his 38 rounds this season counted toward the team total, he posted the low round a team-best 16 times and was the team’s highest finisher a team-best five times, including the SEC Championship and NCAA Regional. 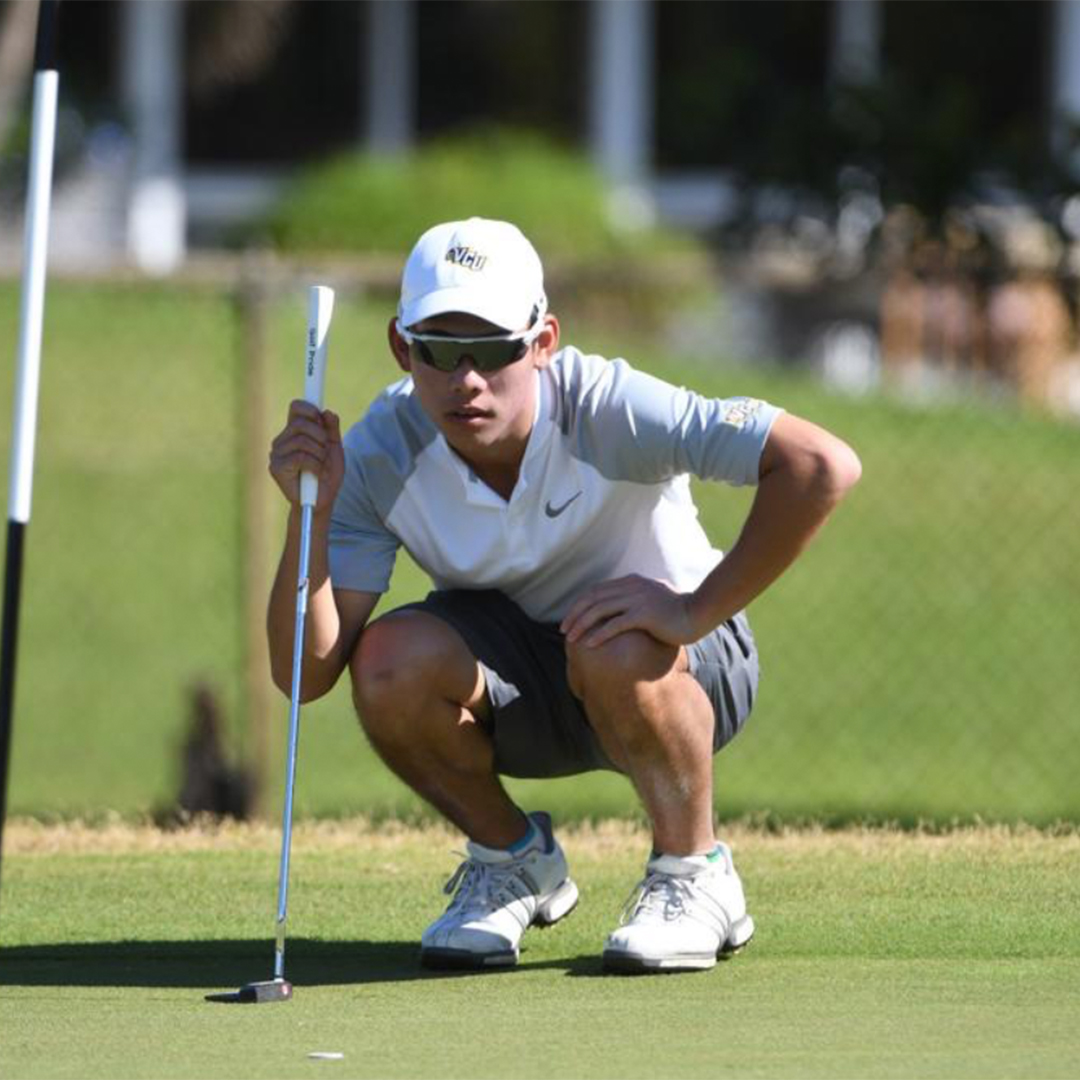 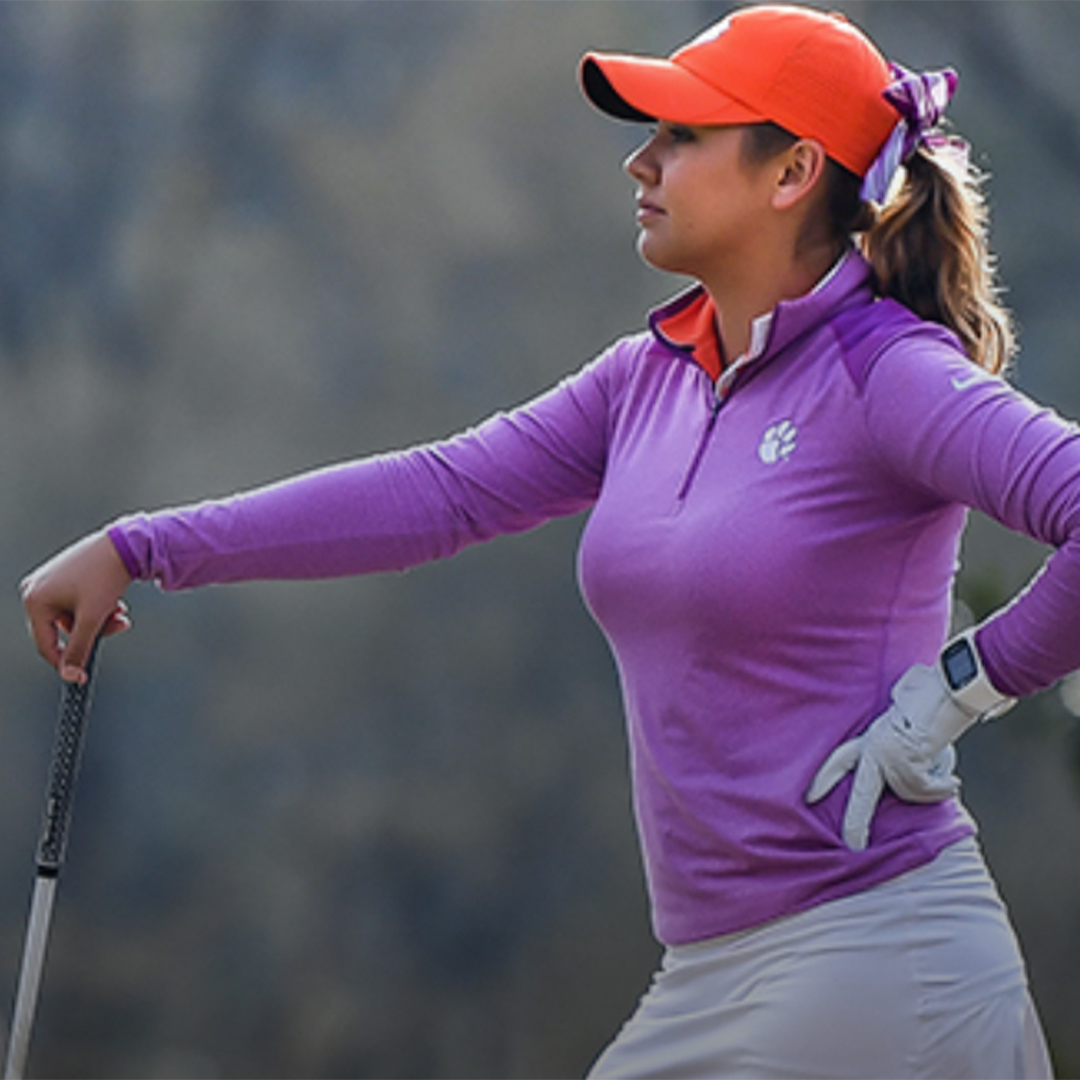