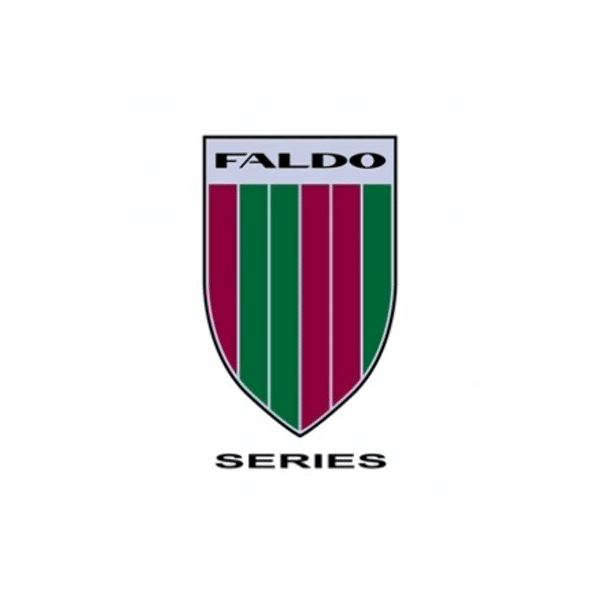 Rory McIlroy and fellow multiple Major champion and world number one, Tseng Ya-ni are among past winners on the Faldo Series, which was founded in 1996 and is supported by The R&A (The Royal and Ancient Golf Club of St Andrews).

Recognized as the only global amateur series for boys and girls, the annual circuit features thousands of young golfers competing in 40 tournaments in over 30 countries across Europe, Asia, Oceania, and North and South America. 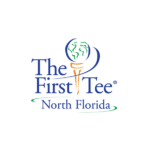 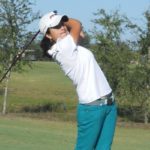