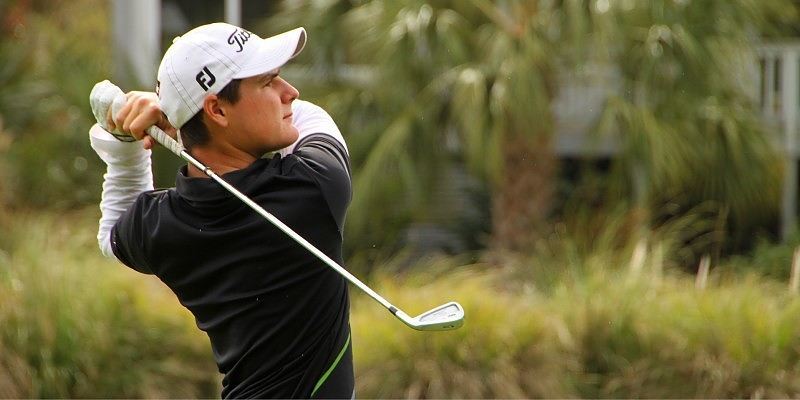 Class: Graduate of Class of 2013
Hometown: Bluffton, S.C.
College: Graduated from University of South Carolina, May 2018

Named to the 2018 SEC Community Service Team. It marks the fourth time in his career he’s been selected as a distinguished member of the 14-man team.

2013-2014: Played in seven games his freshman year, best performance was T7 at Savannah Quarters Intercollegiate, and competed in SEC Championship 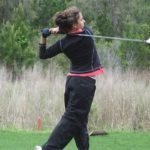 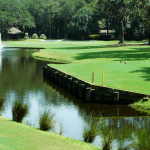