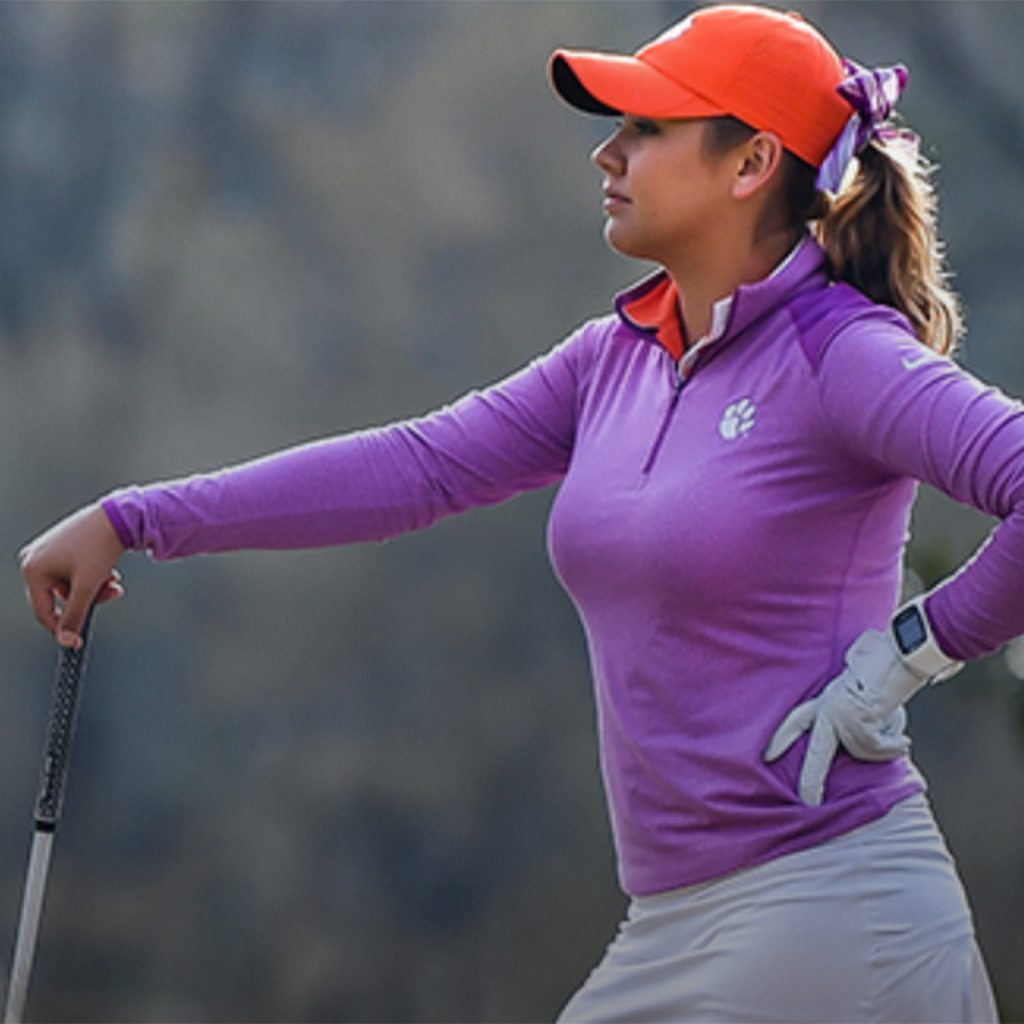 BGGA Class of 2016 Ana Paula Valdes won her first collegiate tournament in the fall of 2018 with co-medalist honors at the Battle at the Beach. A starter for Clemson each of her first two years, she was a veteran of 26 tournaments entering the spring of 2019. Valdez has five collegiate top 10s. She earned the top finish for a Tiger at the ACC Women’s Championship, finishing in a tie for 20th. 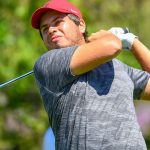 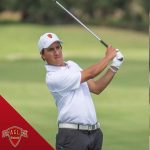