Bishops Gate Golf Academy (BGGA) former student Nicholas Pevny won the Boys 12-13 Division at the Optimist International Junior Golf Championship, one of the largest and best-known junior golf tournaments in the world, with solid scores of 72-73-72 for +1. Each year, more than 600 golfers participate in The Optimist.

In his young career, Nick ( Class of ’22 from Aspen, Colorado) won three times on the IJGT this spring in the Boys 14 and Under Division and recorded a top-10 finish.

“We are delighted with Nick’s recent win. Nick defines excellence in his training. He’s always quiet, does his own thing and focuses on his own game,” says Nick Duffy, BGGA Senior Coach.

We wish Nick continued success and are proud to be a part of his success! 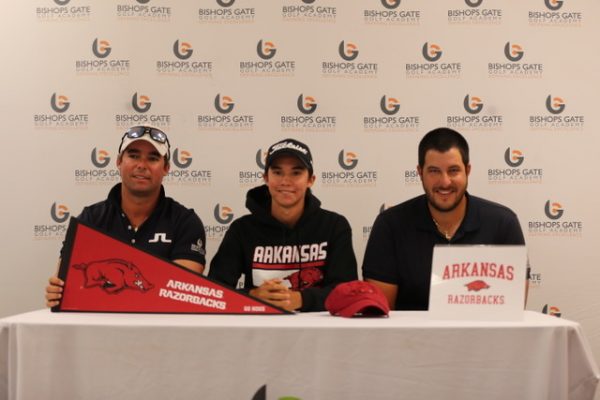