The North & South Junior is one of the most prestigious tournaments in the southeastern United States featuring 90 players in both the Boys and Girls Divisions. Held at Pinehurst in Pinehurst, N.C., the tournament took place July 7-10, 2014. IJGA student, Sera Tadokoro of Osaka, Japan, finished in third place in the Girls Division with a tournament total of 2-over-par 218. Tadokoro, a 2017 graduate, made 10 birdies over the course of the three-day tournament.

Also in the Girls Division, Warissara Puangcharoen of Chonburi, Thailand, took fourth place after posting a tournament score of 220 including rounds of 75, 72 and 73. This is her first time playing in the North & South Junior.

In the Boys Division, Geuntae Kim of Daegu, South Korea, finished in fifth place with a tournament total of 3-over-par 219. Kim recorded two round of 2-under-par 70 during the three day tournament at Pinehurst No. 8. During those rounds of 2-under-par 70, Kim made 12 birdies.

For full results from the North & South Junior, click here. 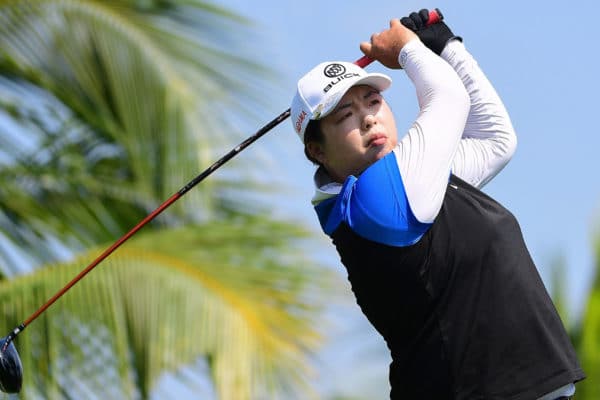 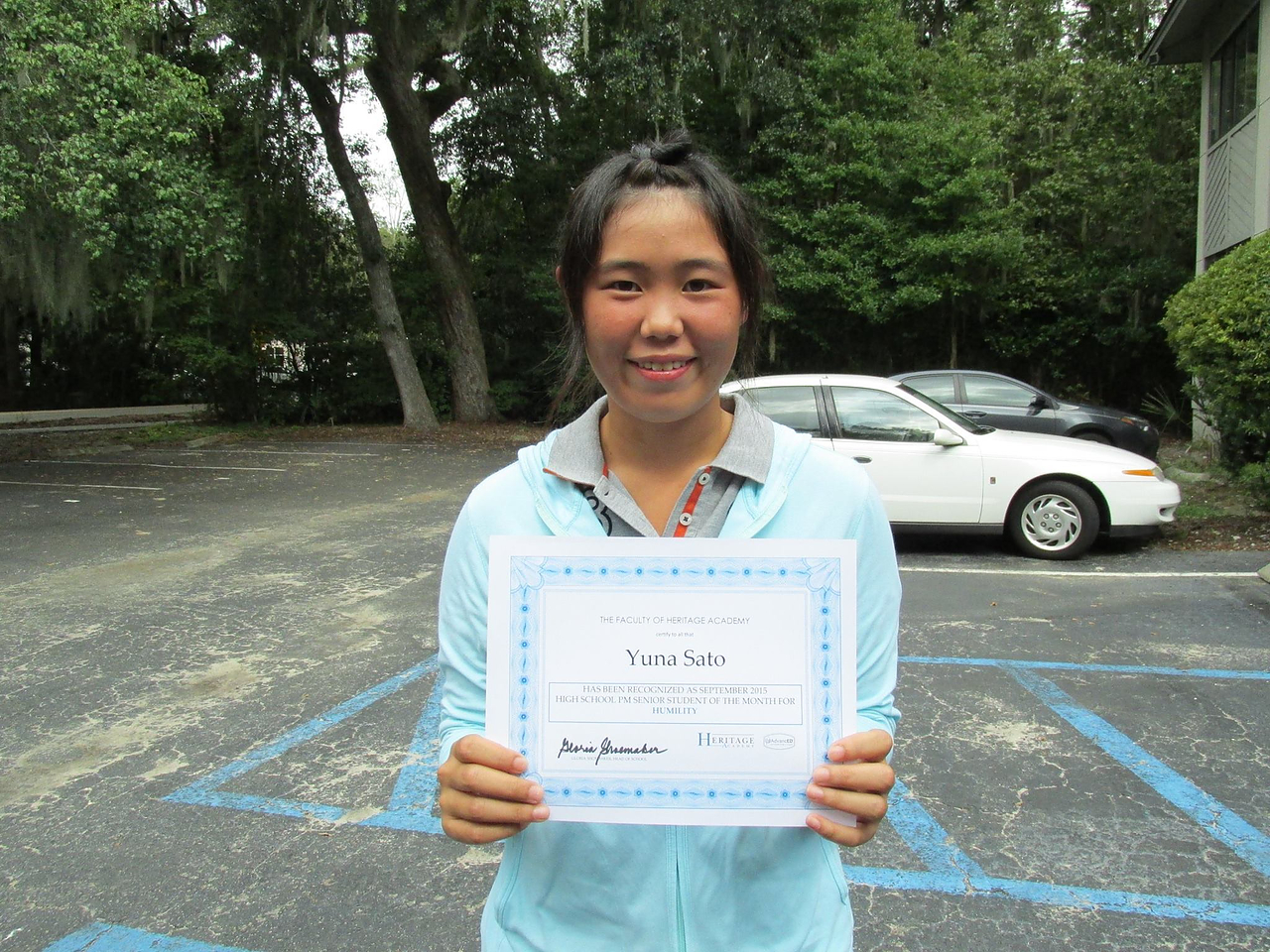 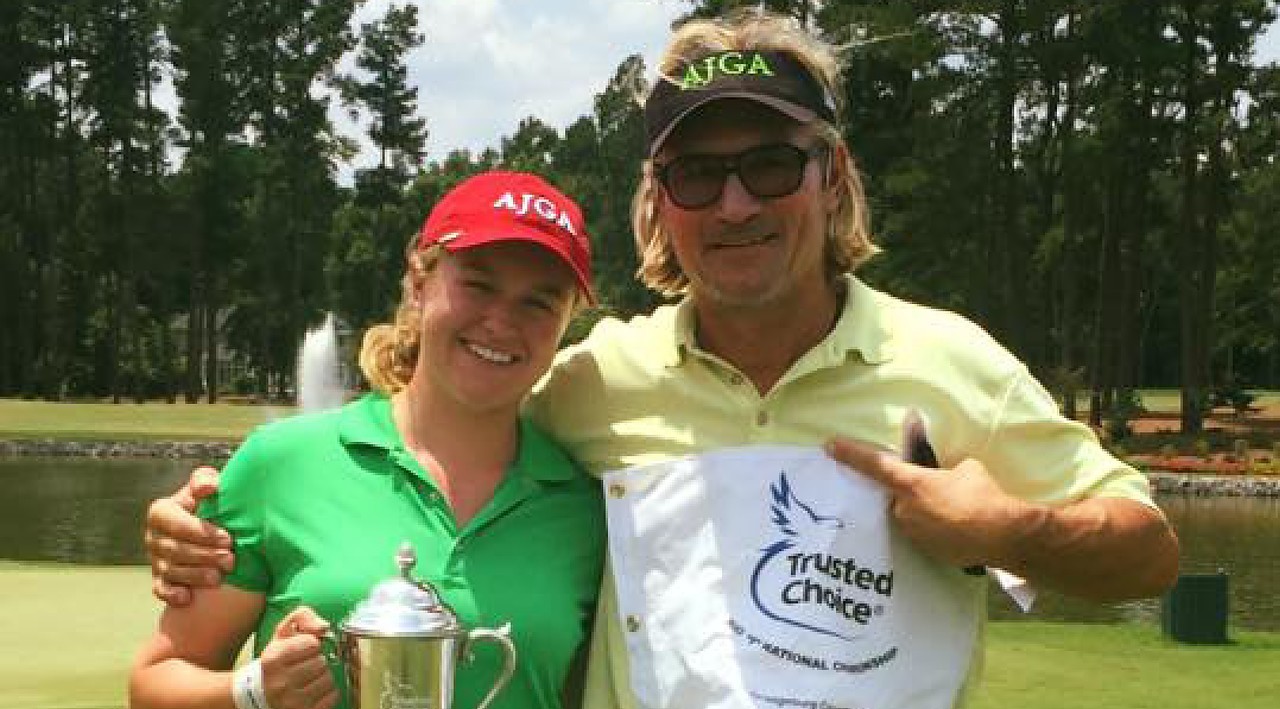 July 1, 2015
International Junior Golf Academy
Student Results
During the summer, IJGA students have the opportunity to compete in tournaments both locally and nationally. Over the past week, our full-time and summer students participated in tournaments across the Carolinas.…
Read More
Menu