The International Junior Golf Academy (IJGA), the oldest, independent junior golf academy in the nation, is proud to announce Director of Golf Jonathan Yarwood was recently named by Golf Digest as one of South Carolina’s best golf instructors in the annual “Best In State” in the December/January issue.

This top honor comes as the result of Golf Digest surveying more than 1,500 golf instructors across the United States. The collective experience, expertise and student success of the teachers on the state lists is unmatched in this exclusive group.  For 20 years, Golf Digest has produced the most comprehensive instructor rankings in the game—anchored by peer evaluation from hundreds of elite teachers across the country.

Yarwood, a British PGA Master Professional, has a long-standing career that speaks for itself. He has trained a U.S. Open winner, two U.S. Amateur winners, two U.S. Girls’ winners, three AJGA Players of the Year, four #1 juniors, a collegiate #1 and winners on the PGA, LPGA, European, Challenge, Asian and Australasian tours. He has been recognized for his contribution to the game by being the youngest person to be made a British PGA Master Professional in 2011. He was also voted a “Top 20 Teacher under 40” by Golf Digest, and “Best Teachers in State Rankings” for over a decade. He has trained student-athletes of 11 years of age until they ultimately reached the tour. He is proud to be a part of the world-class team at IJGA and to bring his experience to a new generation of junior players. 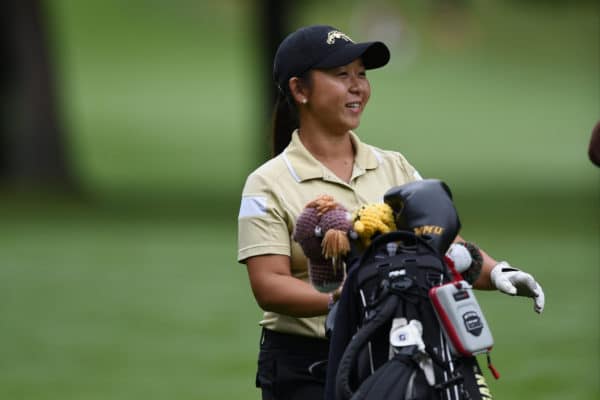 Where are they now? IJGA Alumni Jasmine Chee

October 17, 2017
International Junior Golf Academy
Uncategorized
We had the chance to catch up with  IJGA graduate, Jasmine Chee, as she started her sophomore season at Western Michigan University. Jasmine had a very impressive freshman year with…
Read More 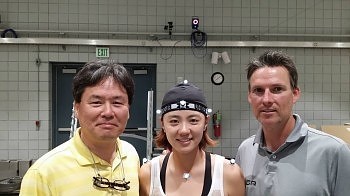