Former IJGA summer student, Helen Busch is making headlines for the National Junior Collegiate Athletic Association (NJCAA) while playing for the Genesee Community College women’s golf team. Busch trained at the IJGA under the direction of coach, Dwight Nevil, during the summer of 2013. Her summer training strengthened her game over the course of her stay at the IJGA as she worked closely with her coach to improve every day.

The medalist honors along with her strong overall play led to the freshman being named as the Genesee Community College Female Athlete of the Week for the week of April 27, 2015. This marked the first time a Cougar lady golfer was chosen for the weekly honor bestowed by the college.

The Buffalo, N.Y., native’s next challenge will come in the form of the NJCAA’s Women’s Golf Championships at the Longbow Golf Course in Mesa, Ariz., later this week, May 14-15, 2015.

As with most of Busch’s accomplishments, this tremendous personal achievement will also have larger, school-wide, implications as she is the first female golfer ever to represent Genesee Community College at the NJCAA Finals.

The IJGA would like to wish Helen the best of luck in the Finals! 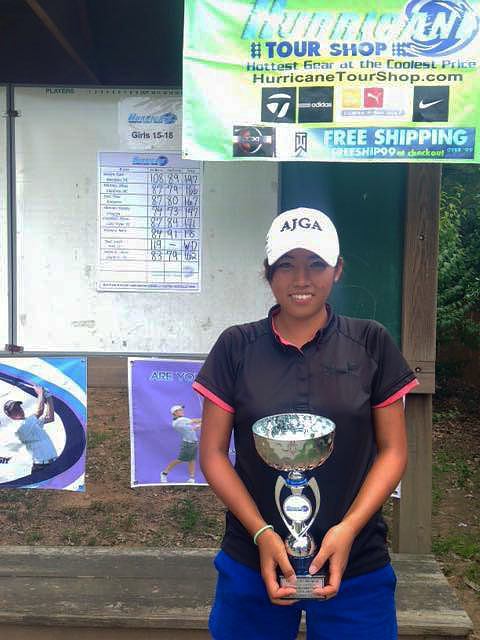 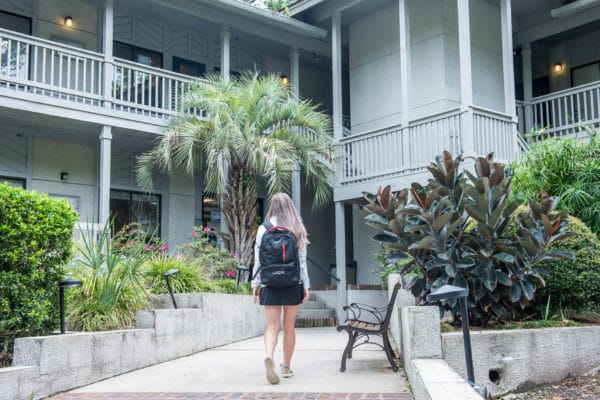 September 21, 2017
International Junior Golf Academy
Uncategorized
It’s lunch time in school and a group of students are chatting enthusiastically and sharing content on their phones. No different to any other high school, apart from the fact…
Read More
Menu