IJGA student-athlete Erik Fogel of Stockholm, Sweden, a senior at Heritage Academy of Hilton Head Island, highlighted the first round with three consecutive birdies on 15, 16 and 17, totaling five birdies for the day and finishing with a 68, four under par for the first round. Shooting two over during the second round, Fogel finished the day with a 74, taking second-place in the Boys U19 Division.

In the Boys U16 Division, IJGA student-athlete Jantai Malataev of Kyrgyzstan claimed his first IJGT victory with a 69-73, with twelve birdies over the two-day tournament. Teammates JeongJoo (JJ) Kim of South Korea and Patrick Sun of China finished in second- and third-place with a 70-75 and 73-74 respectively.

In the Girls U16 Division, IJGA student-athlete One Kashima of Japan took second-place with a 77-77 finish and teammate Emma Kim of South Korea took third with a 76-82 finish.

The top-two finishers in each of the competing divisions (Boys 19U & 16U, Girls 19U & 16U) earned an automatic invitation to the Faldo Series U.S. Grand Final to be held at Bella Collina Golf Club in Montverde, Florida slated for later this year. IJGA players who punched their ticket to this prestigious event include Fogel, Malataev, Kim and Kashima. 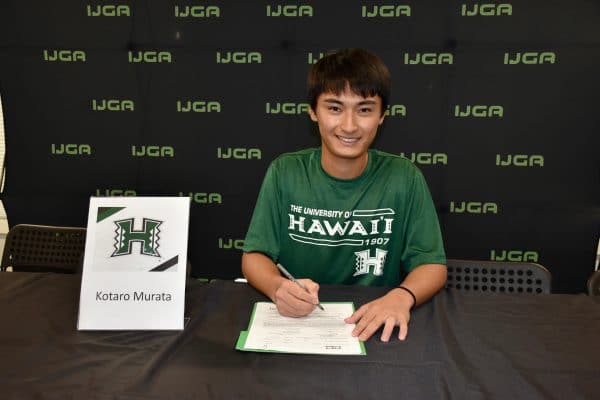 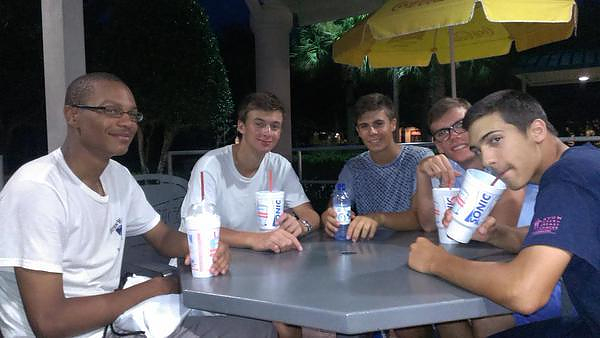 August 3, 2015
International Junior Golf Academy
Photo of the Week, Student Life
IJGA summer campers spent their days at the course–either training at one of IJGA’s five partner courses or competing in tournament competition–and their evenings bonding with new friends during trips to…
Read More
Menu