Known for her great sportsmanship and model behavior, IJGA senior Vienna Winalski of West Hartford, Conn., brought her golf game to the IJGA with a desire to play at the next level. True to her goals, Winalski has proudly announced her verbal commitment to Converse College where she will join the golf team next fall.

Despite being a full time student for only a few months, Winalski is no stranger to the IJGA and her fellow  students. “[Vienna] was a custom student with IJGA on multiple occasions before joining the Full Time Program this semester. She’s here because she has goals for her future and is willing to work hard,” explains her coach, Alex Puchales.

Her performance and demeanor on the course have turned heads in the past and continue to do so. “She has a great attitude,” says Puchales. It is this attitude that in the spring of 2014 helped Winalski earn the Jack Kelly Sportsmanship Award in the Girls Division.

The Jack Kelly Sportsmanship Award is given annually by the Connecticut Section of the PGA. This award recognizes outstanding Junior Golf Association members in the state of Connecticut who exemplify leadership, sportsmanship, and conduct themselves in manner that draws credit to the game of golf. She joins fellow IJGA senior, Kelly Whaley who won in 2009, as a recipient of the award.

A great team player, Winalski excels in team settings thinking often about how to improve her team, a skill surely to help her and her teammates next year at Converse. She has also made notable improvements to her short game in the brief amount of time she has been at the IJGA according to her coaches.

In Winalski’s final two semesters at Hall High School in Connecticut she made the highest honor roll. These academic accomplishments underscore the fact that the intelligent senior’s commitment to Converse is about more than just golf but also the school’s academic programs. The all-girls school is ranked 23 on the Regional Universities (South) list by US News and World Report but comes in at an impressive fifth on the same site’s best value schools. With a student to teacher ratio of 11:1 and a total undergraduate population of 748, Converse provides students the same kind of attention Winalski receives at IJGA’s own Heritage Academy.

The IJGA would like to congratulate Vienna, her family, coaches, and support system on her commitment to such a great program! 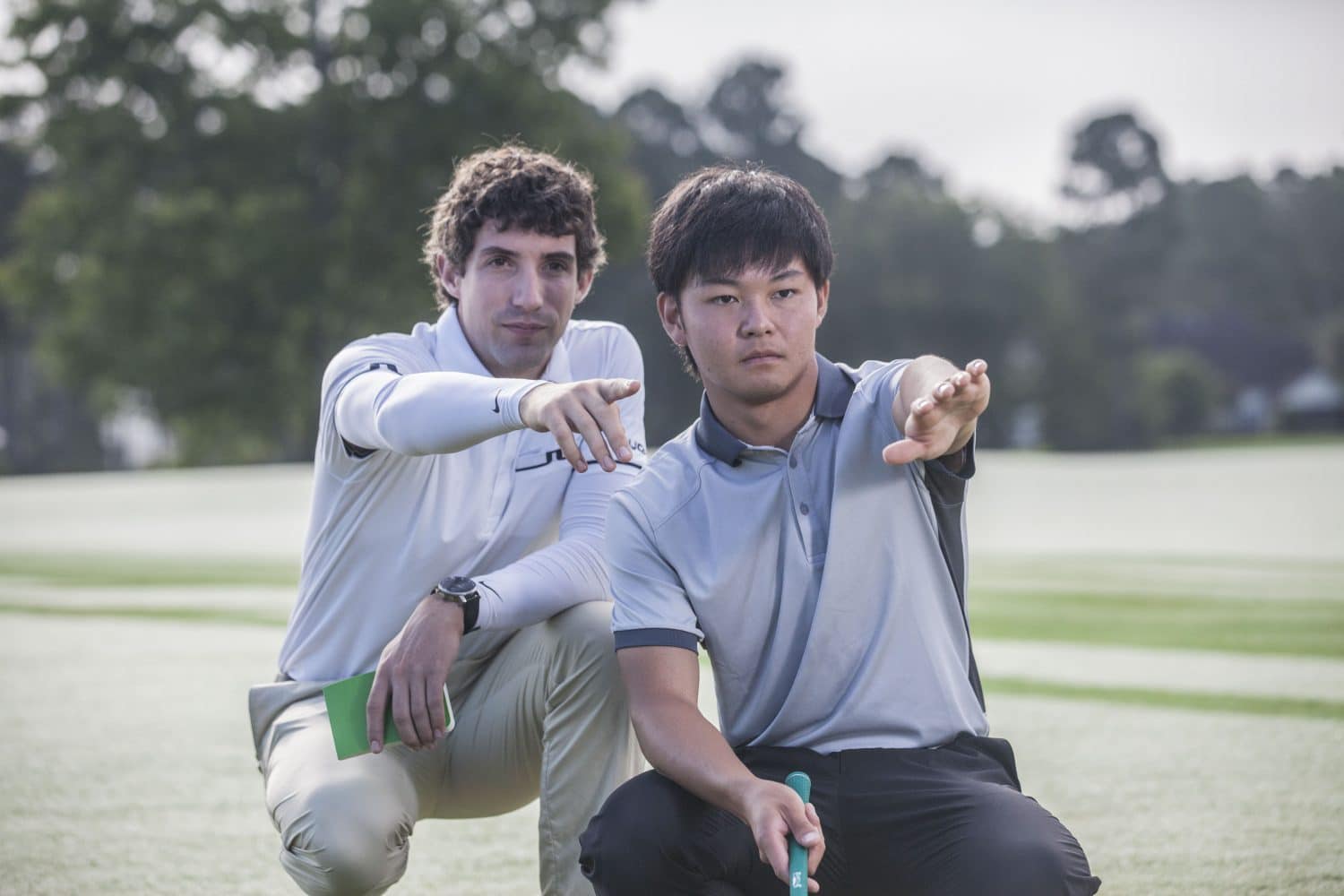 January 11, 2019
International Junior Golf Academy
Homepage, Mental Training, Weekly News
IJGA Director of Mental Performance and Character/Leadership Development Skylar Jewell shares why success is often not reached by those who pursue it, how to structure your resolutions in order to…
Read More 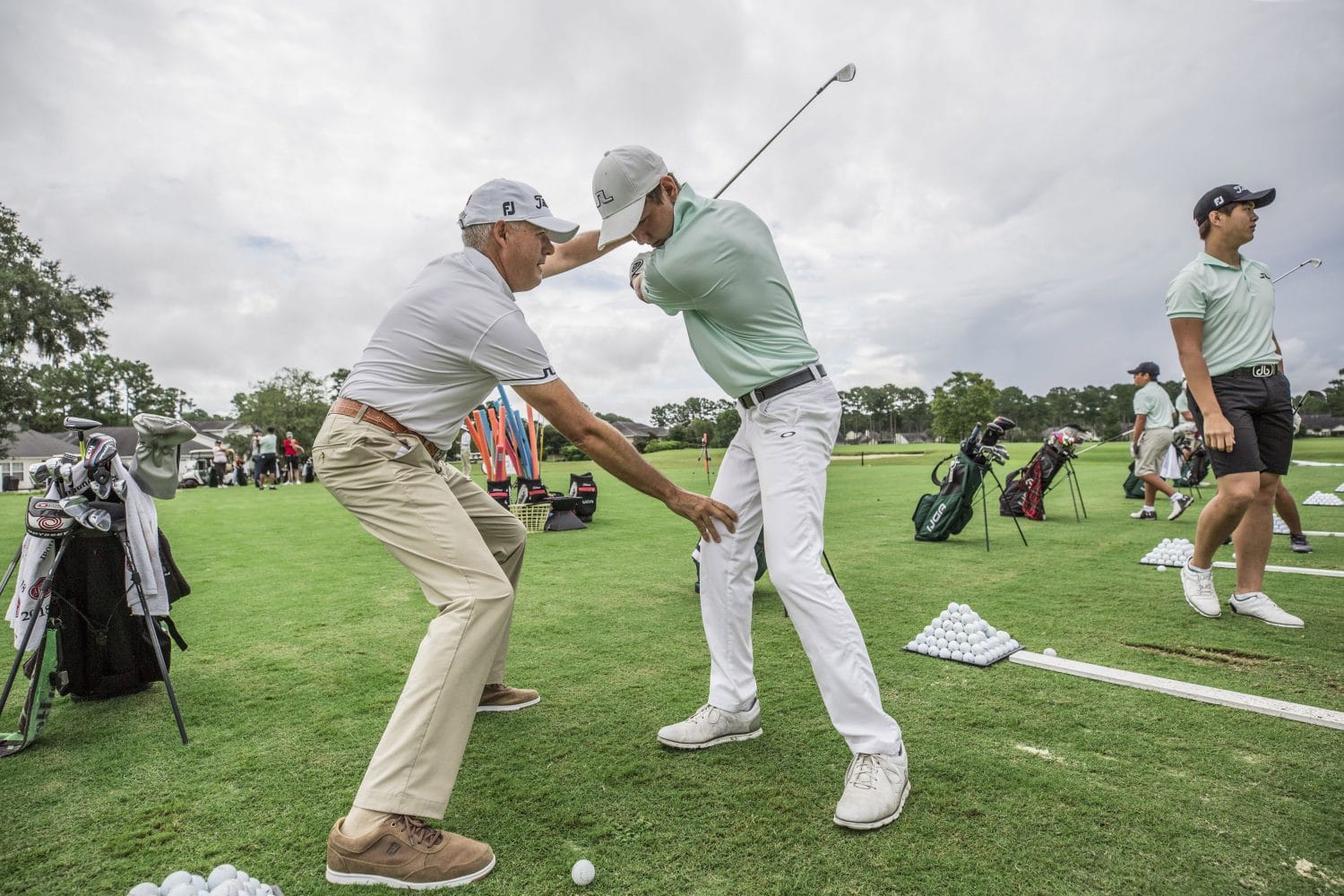 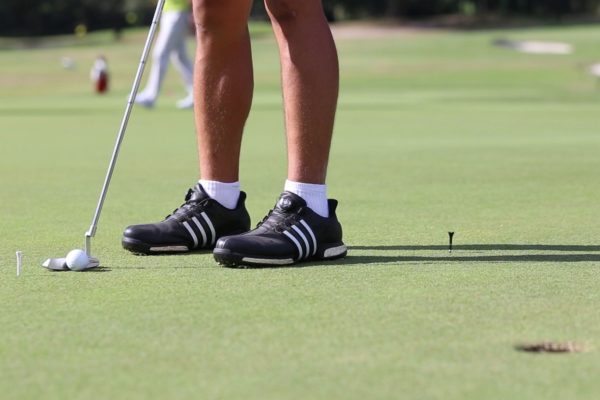 February 16, 2017
International Junior Golf Academy
Uncategorized
By Jonathan Yarwood, IJGA Director of Golf At the higher levels of golf, where many of our students aspire to be; the landscape changes. The game gets harder and the…
Read More
Menu