For Andrew Summers, life is about the long game. During a Thanksgiving round of golf with students from International Junior Golf Academy, he described his swing as “lousy. And yet I probably scored better than all of them. A lot comes down to course strategy,” a fitting metaphor for a well-lived life.

Summers was born in Nigeria and brought up in South Africa, where his father led a missionary. The family moved to their home in Edinburgh, Scotland in 1971. His father encouraged Summers to find what made him unique and use it in the service of others — and it was that advice that led Summers to quit a 22-year career in investment man-agement to pursue a career that blended his two passions: golf and education.

“Finance was never my natural home; I always imagined a life after,” he said. “I’m pleased to have had that foresight 30 years ago. I retired at age 50 from finance to do something I’m passionate about.”

A lifetime golfer, Summers was immediately struck by the natural beauty of Hilton Head Island during a golf getaway to the island. When he married his wife, Didi, they knew the Lowcountry would be an ideal location to raise her three children, balanc-ing academics with quality sports opportunities. They moved to the island in 2008 and enrolled their eldest son at a tennis academy, their middle son at a golf academy, and their youngest daughter in an equestrian training program. In fact, they helped create the International Riding Academy at Lawton Stables.

Thanks to his background as a hard-driving change manager at finance firms, Summers was asked to be chairman of Hilton Head Preparatory School in 2008 — the school knew he would have the grit to make unpopular decisions. Despite some initial resistance to his initiatives to open the school to a sports academy and international boarding students, many now applaud this new student body who bring diversity to the school and win awards, and the school stabilized financially.

But he didn’t stop there. Summers established a junior golf academy in Florida and in 2014 purchased the International Junior Golf Academy on Hilton Head. While single-sport boarding schools were a rarity at the time, he saw golf as a way to help students from around the world test their perseverance, grit and determination. “It’s very courageous on their part — some arrive with just a smattering of English and must adapt to American culture,” he said. Once here, they spend 20 hours a week on golf and 20 hours a week on school.

“The challenge is to get the message out that golf boarding schools exists,” Summers said.

IJGA now has on the two campuses a total of about 150 teenagers from over 40 different countries who have left their homes and families behind to pursue their dreams of becoming champion golfers. Many go on to professional golf careers or earn top scholarships to university golf programs. For many of these students IJGA can change their lives. Summers couldn’t hide his pride when discussing one former student’s success.

“I have just watched one of our alumni, Pablo Larrazabal, win the Alfred Dunhill in South Africa— perhaps the most extraordinary victory on any PGA event in the world—playing with amazing courage and heart, epitomizing what we are seeking to achieve in our students,” he said.

But Summers’ philanthropic efforts aren’t limited to golf or to the U.S. He also co-founded the Calabar Foundation, which funds educational projects in rural areas of South Africa that use technology to support math and literacy.

“Providing these opportunities to develop our wonderful teenagers inspires me each and every morning,” he said. 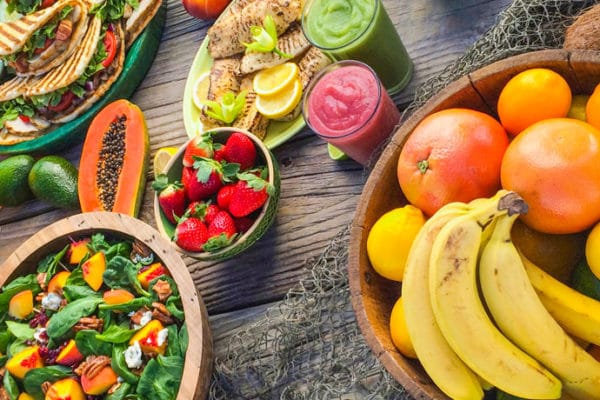 Do’s and Don’ts of Golf Nutrition

August 25, 2017
International Junior Golf Academy
Uncategorized
With the ever-changing competitiveness in the sport of golf, an athlete must have the right nutritional foundation in order to achieve optimal performance. An athlete must know what type of…
Read More 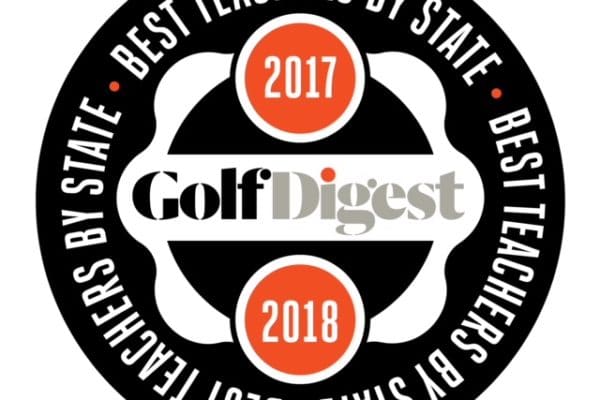 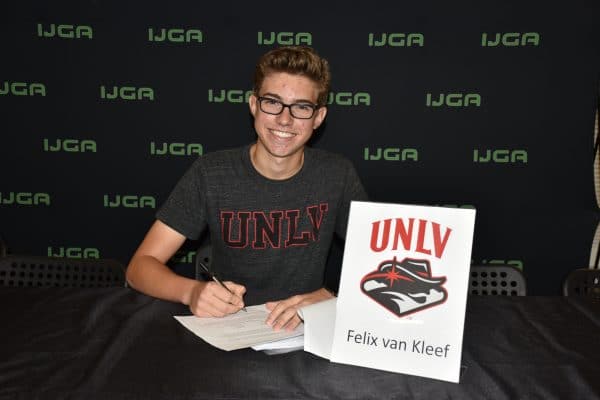