IJGA graduate Stewart Hagestad made golf history this week, becoming the only Mid-Amateur champion to ever make the cut at the Masters. Building on this already impressive achievement, Stewart held off reigning U.S. Amateur Champion Curtis Luck by three strokes to earn the Silver Cup awarded the low amateur. “It’s something I’ve long thought about and to have it all come to fruition is an absolute dream come true,” said Hagestad. “Pretty special.”

U.S. Mid-Amateur participants are 25 and older post-college golfers who are generally not pursuing golf as a career. Hagestad’s road to Augusta began last year when he rallied to claim the Mid-Am Championship at the Stonewall Golf Club in Elverson, Pennsylvania. Stewart came back from four holes down with five to go, winning in a playoff, making five birdies over the final six holes. Hagestad’s win earned him an automatic invitation to play in the Masters Tournament.

Stewart Hagestad hits to the second green during the second round of the Masters golf tournament Friday, April 7, 2017, in Augusta, Ga. (AP Photo/David Goldman)

Hagestad grew up in Newport Beach, California and came to the International Junior Golf Academy as a sophomore. In his career at IJGA, Stewart won the 2007 IJGT Tournament of Champions in Orlando, Florida (Boys 13-15 Division), the 2009 Scott Robertson Memorial in Roanoke, Virginia, was a 2007 North America Cup Team USA member, a 2009 West Coast Canon Cup Team member, qualified for the 2008 U.S. Amateur Championship and was the IJGT 2007 Player of the Year. He also posted several top three finishes. Stewart recalled his time at IJGA fondly, noting that he even developed an appreciation for country music.

From IJGA, Hagestad moved on to play collegiate golf at the University of Southern California where he was a starter for three of his four years. He graduated in 2013 with a degree in business administration and took his current position as a financial analyst for a New York City real estate company last year.

Hagestad intends to play a full amateur schedule this summer and hopes to qualify for the U.S. Walker Cup team. After that, he plans to attend graduate school to earn a Masters in Business Administration and then determine his next career move.

Hagestad says he is still yet to fully take in his accomplishment, but he will never forget his walk up the 18th fairway at Augusta on Sunday. “I had chills from about 75 yards out and to have everyone just here to support me, what an honor. I mean, this is absolutely why you play the game.”

Would you like to know more about IJGA and our world-class junior golf instructional programs? Click Here >> to request more information. 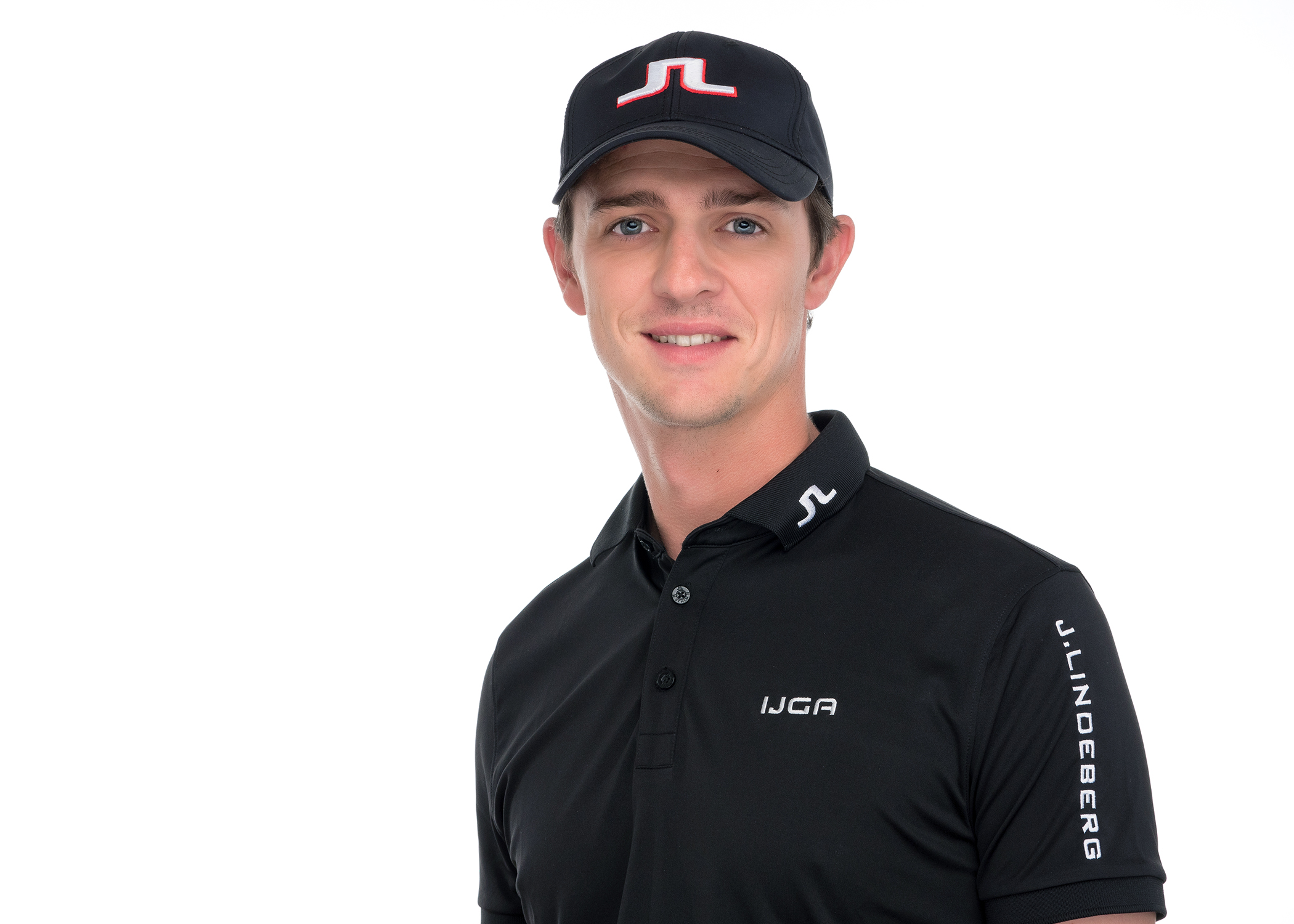