There were many top performances including Laura Restrepo of the University of Louisville, who finished in seventh place and help the Cardinals secure the American Athletic Conference Championship. Richy Werenski of Georgia Tech University, helped his team capture the Men’s Atlantic Coast Conference Championship. Also three true-freshmen competed in their respected conference championships this season. Congratulations to all of our alums on great conference championships! 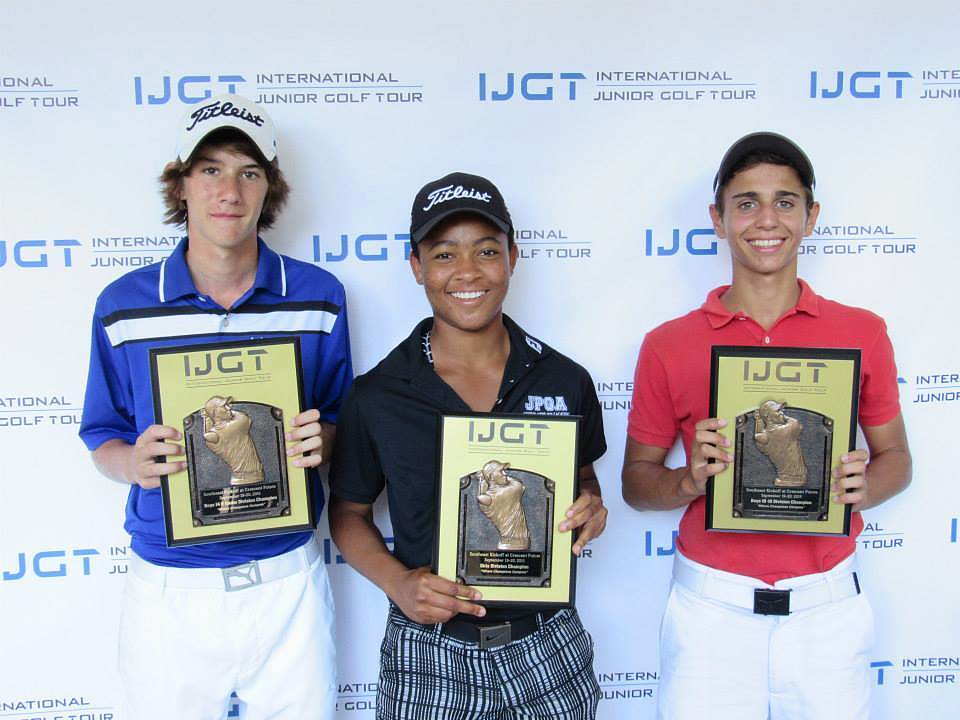 Benefits To Attending A Winter Golf Camp In Florida, IJGA 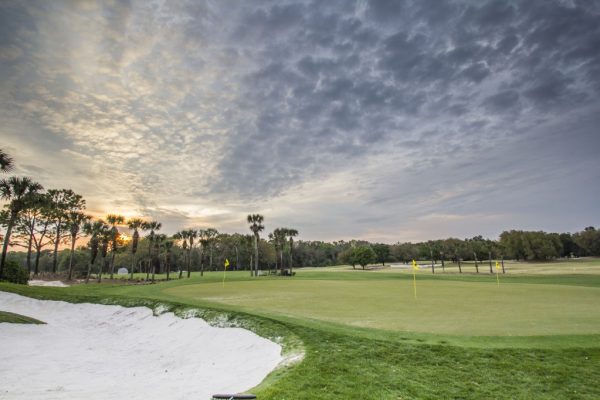 December 11, 2017
International Junior Golf Academy
Uncategorized
In November 2016, I was diagnosed with muscular dystrophy, an incurable disease. The last few months have been the most trying of my life. I have a new reality now,…
Read More
Menu