As this past college golf season has come to a close, some fantastic accolades have begun to be announced, specifically for Converse College golfer and IJGA alumnus Kendel Abrams as she has been named to the 2018-19 Women’s Golf Coaches Association (WGCA) All-American Scholar Team! As published by the WCGA, a total of 1,097 women’s collegiate golfers across the nation were recognized with this prestigious honor, with the criteria for selection to the All-American Scholar Team including some of the most competitive in all of college athletics.

As a former student at IJGA, Kendel excelled both on the course and in the classroom, and her time spent at the academy has surely paid off now that Miss Abrams is performing at the peak of DII collegiate women’s golf.

During her Freshman year at Converse College (located in Spartanburg, SC) Kendel cemented herself as one of the top players on the team. She participated in eight events, playing a total of 17 rounds during her rookie campaign. She shot a low-18 of 76 during the Myrtle Beach Intercollegiate tournament back in October of 2018 and scored an impressive low-36 of 153. Now a rising Sophomore, Kendel will hope to continue her success as a top performer for the Converse Valkyries.

We are all extremely proud of Kendel for both her academic and athletic accomplishments and hope this is only the beginning of her prosperous young career.

From all of us here at your IJGA family, Congratulations Kendel! 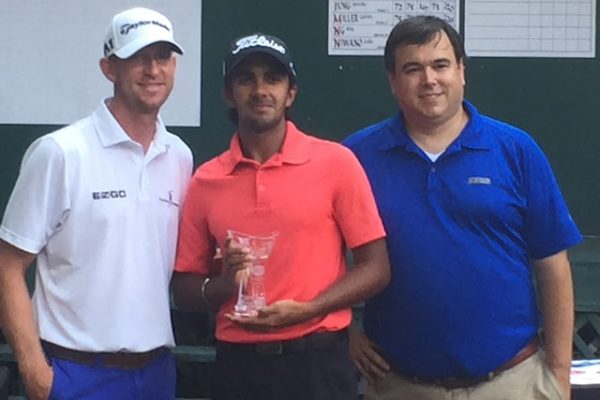 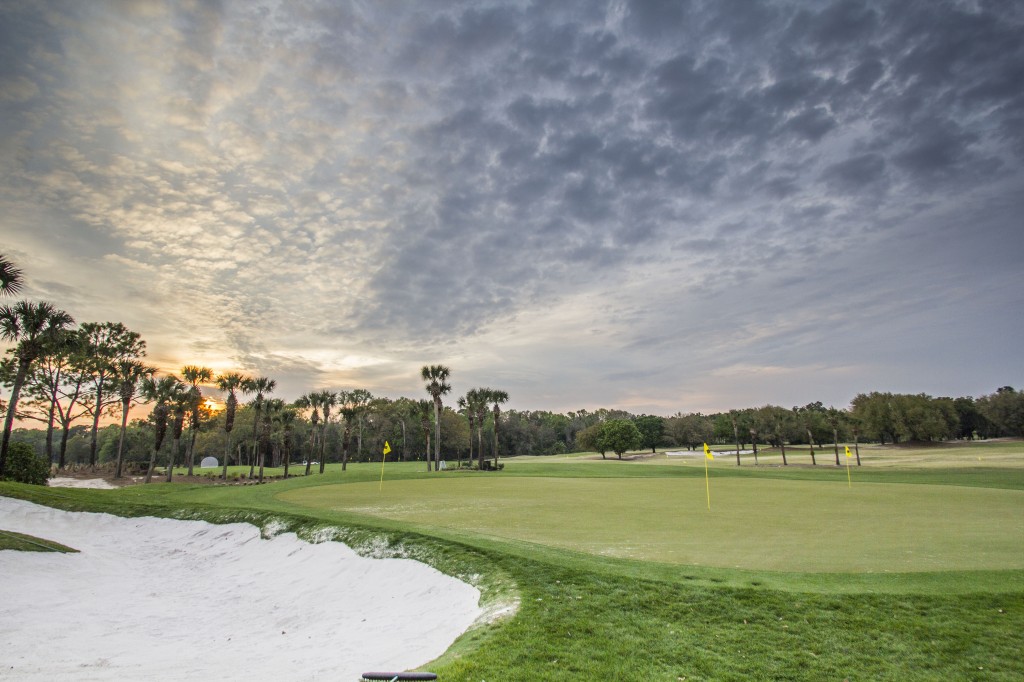 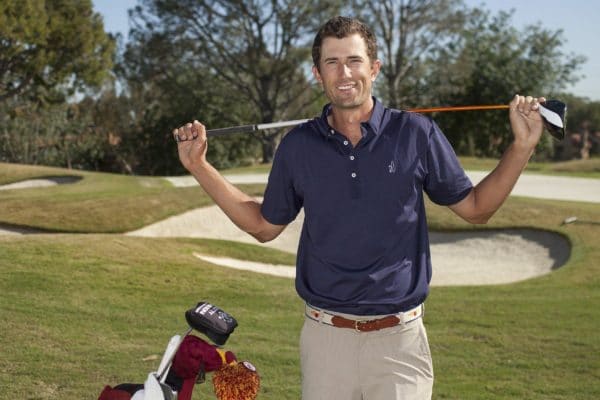