IJGA Alumni Succeed on the Big Stage of College Golf

International Junior Golf Academy (IJGA) student-athletes become good enough to earn spots and play golf at the college level, while using their skills to get an excellent education. They get into colleges they may not have been admitted to without their golf talents. They play hard and study hard. Here are just some of this season’s IJGA alumni success stories.

Saptak Talwar – IJGA Class of 2017–  Sacred Heart University junior  Saptak Talwar used a five-under 67 to vault atop the leaderboard before winning the 2018 Northeast Individual Championship. The rookie recorded the round of five-under 67 with seven birdies in the final round. As individual conference champion, Talwar qualified for the 2018 NCAA Men’s Golf Championships televised on Golf Channel.

Samuel Cudjoe – IJGA Class of 2017– Saint Augustine University junior Cudjoe qualified for the NCAA II Atlantic/East Regional as Top Individual Seed. The Falcons’ freshman won both CIAA Golfer of the Year and CIAA Rookie Golfer of the Year for posting the top individual average (73.25) in the conference. He earned All-CIAA honors for two consecutive years in addition to winning the league’s Southern Division title and tying for third in the Northern Division Tournament. He won four of seven tournaments including the Black College Hall of Fame Tournament in September 2017, the Falcon Fall Shootout in October 2017 and the Falcon Spring Invitational in April 2018.

Jasmine Chee – IJGA Class of 2016– Western Michigan senior Jasmine Chee was named 2017-2018 Academic All-MAC Honors, finished third in the Low Country Invitational helping the Broncos win the tournament and was a second-place finisher for the Broncos’ team at MAC Championships.

Yuna Sato – IJGA Class of 2017 – Central Oklahoma junior  Sato tied for sixth in the Mid-America Intercollegiate Athletics Association Women’s Golf Championships. She was second of three Broncos placing in the top 10 at the tournament. 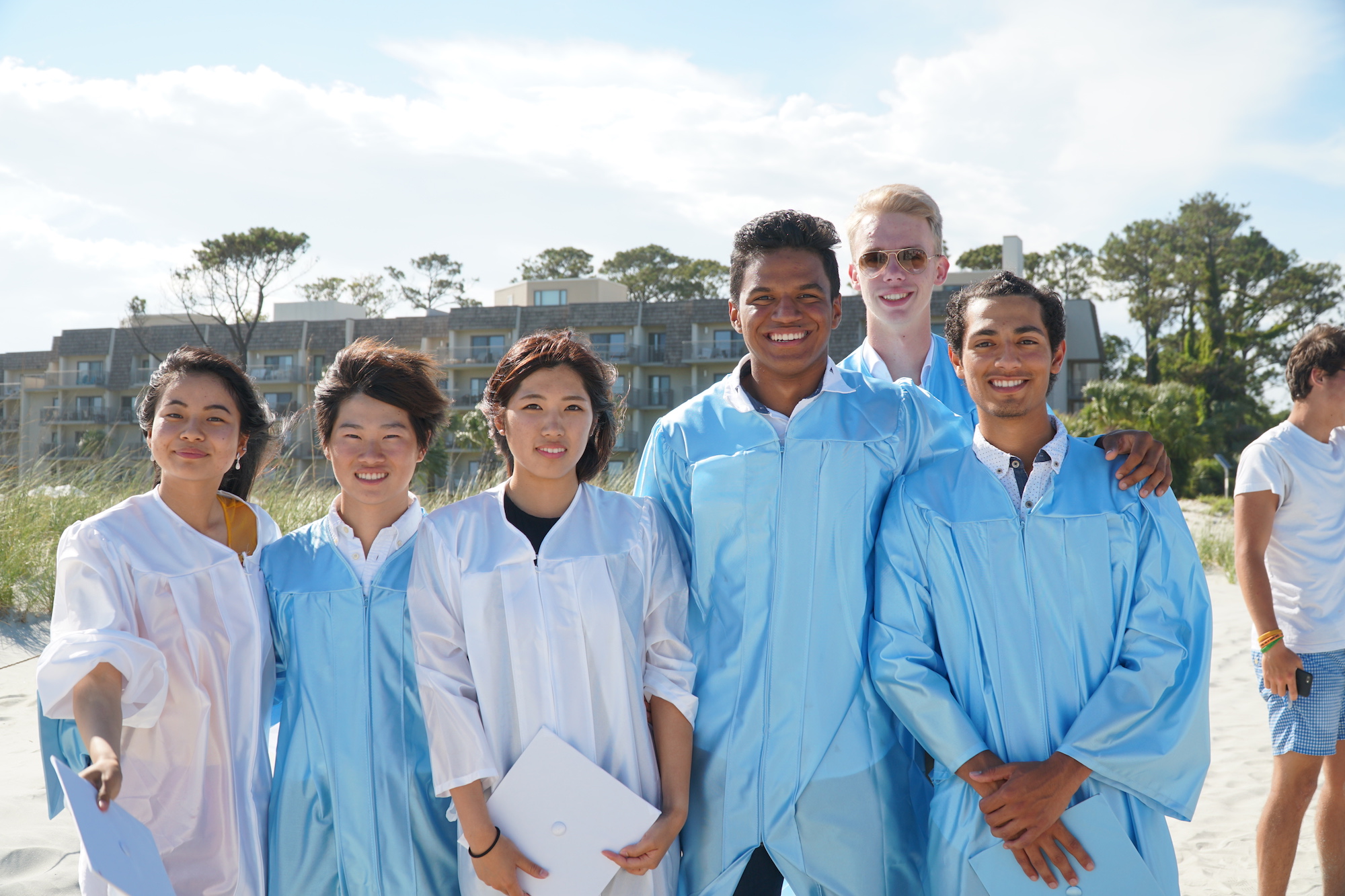 Congratulations to the IJGA Graduating Class of 2018 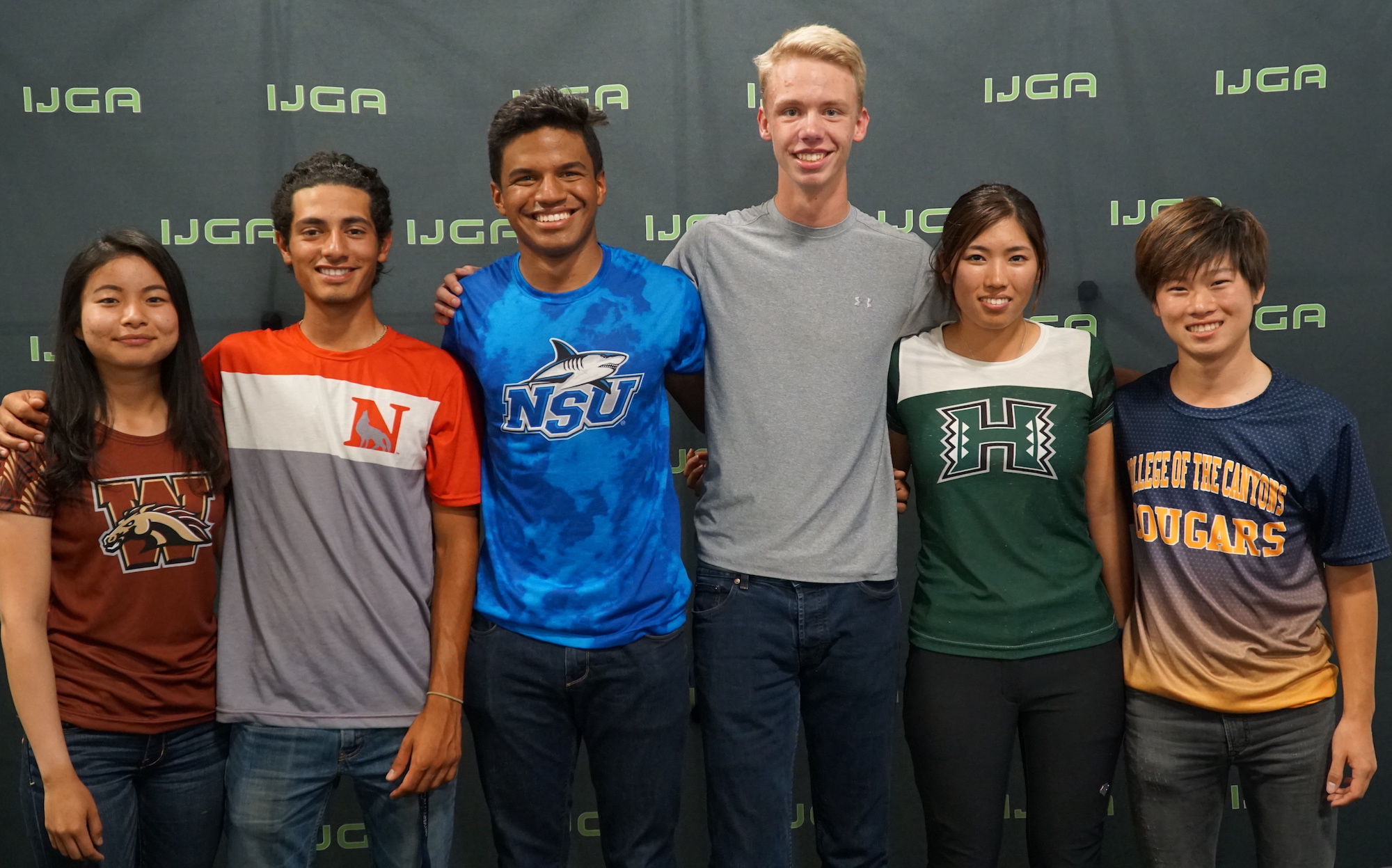