Two International Junior Golf Academy (IJGA) alumnae–Regina Plasencia (Senior, Arkansas) and Kelly Whaley (Freshman, UNC)–will be competing in the 2016 NCAA Women’s Golf Championships! This year’s Championships will be held at Eugene Country Club in Eugene, Ore., on May 20-25. The top six teams (and three individuals not on a qualifying team) from each of the four regional competitions advanced to the Championships. For live scoring, click here.

Whaley has competed in all 10 tournaments for the Tar Heels this season and has the second best stroke average on the team (75.47). She tied for 10th at the ACC Championship, hosted at Sedgefield Country Club in Greensboro, N.C., on April 15-17.

Plasencia has competed in all 10 tournaments for the Razorbacks this season and her season stroke average is 73.93. Her best finishes were T3 at the Powerade Cougar Classic (September 13-15) and T4 at the LSU Tiger Golf Classic (March 20-22).

Best of luck to both Kelly and Regina! 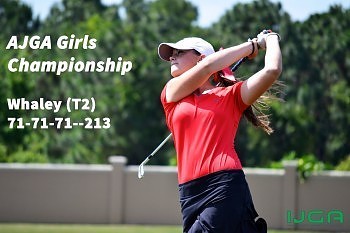 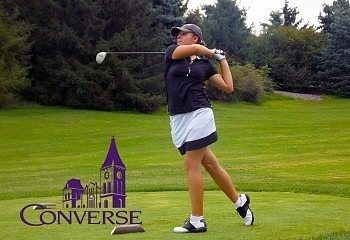 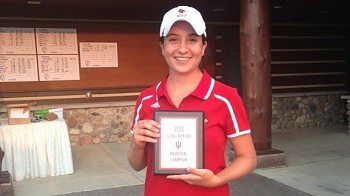 April 30, 2014
International Junior Golf Academy
Alumni News
The past few weeks have been very busy for NCAA college golfers with many conference championships being contested at various golf courses around the country. Each conference champion from an…
Read More
Menu