IJGA alumna, Stephanie Meadow of Jordanstown, Northern Ireland, made her LPGA season debut at the ANA Inspiration tournament this past weekend, April 3-5, 2015, where she finished in a tie for 20th.  Meadow, who moved to the United States at the age of 14 to attend the IJGA, has competed in other LPGA events in the past but this marks her first event as a member of the tour.

In her first round, Meadow carded two birdies but her overall score left something to be desired as she finished with a 4-over 76 on the day. This, however, motivated her and led to an impressive second round. In the second, Meadow shot her lowest of the four rounds carding a 4-under 68 bringing her tournament total to even par through round two. In the second round she did not card a single score worse than par.

The former Alabama standout and four-time All American went on to card par-or-better on all but one hole including three birdies for a 2-under 70 finish in round three. Her overall score through three rounds standing at 2-under for the tournament. In the final round, Meadow carded a 1-under 71 to take her tournament total to 3-under 285 earning her the tie for 20th.

The win was especially sweet for Meadow whose father is currently battling Stage IV pancreatic cancer. The news of her fathers illness came the night before she was set to leave and compete to qualify in the LPGA’s opening event. Meadow missed her full card by one stroke. Instead, she made her LPGA season debut count at the season’s first major.

Meadow’s father was watching every shot and though he was not on the course with her, as he was at her professional debut and so many of her other major events, he was a constant presence. The duo FaceTimed daily, Stephanie breaking down various shots and her overall performance.

Fellow IJGA alumna Shanshan Feng of Guangzhou, China, also competed in the ANA Inspiration tournament. Feng finished in a tie for eighth with scores of 71-70-70-72 for a tournament total of 5-under 283. Her best hole of the event was the par-5 Hole No. 9 which she birdied in three of the four rounds. 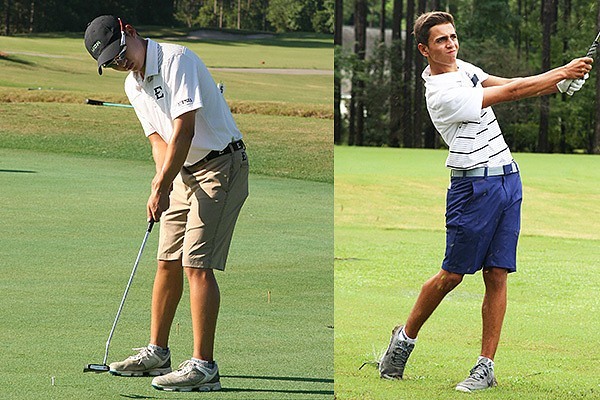 July 5, 2016
International Junior Golf Academy
Alumni News, Weekly News
Congratulations to the following alumni on their various accomplishments over the past week: Geuntae Kim, who earned a Southern Conference Commissioner’s Medal for maintaining a 3.9 GPA during his freshman…
Read More 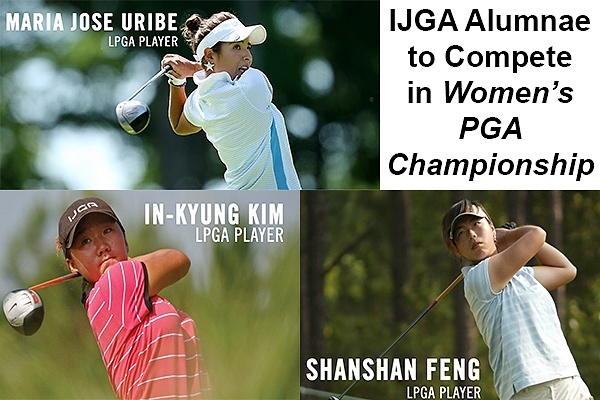 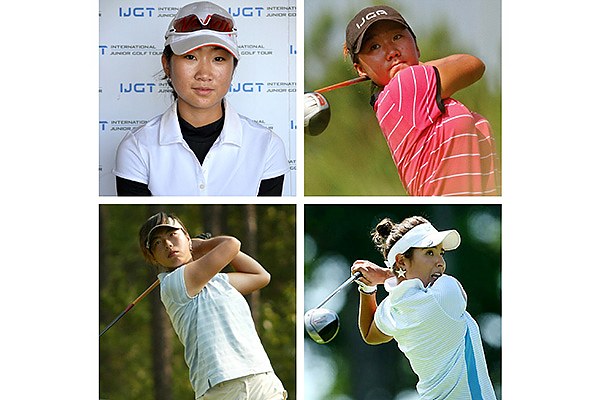