Shiso Go of Kanagawa, Japan, defended his IJGA Invitational title in the Boys 15-19 Division. He fired a 1-under 70 in the first round and a 2-over 73 in the second round to finish with a 1-over 143 tournament total. Go led his division in birdies with seven over 36 holes.

Kayla Kozak of Bluffton, S.C., carded a 3-over 74 followed by a 2-over 73 to earn the Girls Division title. She led her division in birdies with five.

Angela Aung, Ankita Kedlaya, Sera Tadokoro, Tiana Cruz and Ammy Uenghiranpaisan all finished in the top 10 in the Girls Division.

Congratulations to all the competitors on a great weekend!

To view more photos from the event, click here. 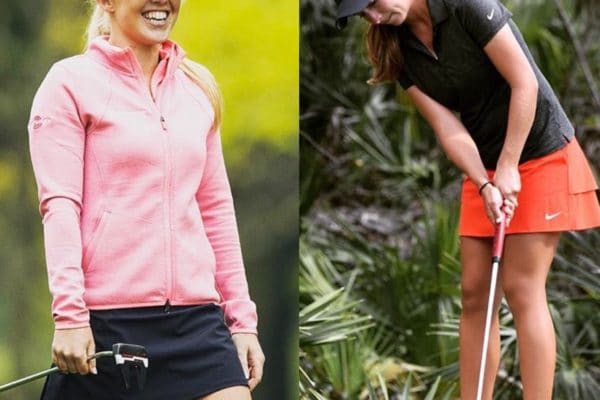 November 17, 2017
International Junior Golf Academy
Uncategorized
The weekend after Thanksgiving, IJGA will have two alumni battling it out with some of the best female golfers in the world to earn their spot on the LPGA Tour.…
Read More