It was a great weekend for International Junior Golf Academy students and alumni competing in tournaments across the country.

Lino Galdin of Nevny, France, fired a 6-under 65 in the final round of the International Junior Golf Tour’s Southeast Kickoff at Crescent Pointe to win the Boys 15-19 Division. He made par or better on the entire back nine in round two. Galdin carded a division-best 13 birdies during the two-day, 36-hole tournament.

After carding an even-par 71 in the first round of the Southeast Kickoff at Crescent Pointe, Colton Tanner of Westport, Conn., fired a 2-under 69 in round two to finish second in the Boys 15-19 Division.

Chase Phillips of Hilton Head, S.C., carded a division-high four birdies on his way to a 151 tournament total and the Boys 14 & Under Division title. Adam Zou of Chongqing, China, finished second.

Linda Trockel of Berlin, Germany, and Melany Chong of Mississauga, Canada, took second and third, respectively, in the Girls Division. Chong was the only golfer in the Girls Division to break par in the second round; her 1-under 70 earned her the Clazic Low Final Round Award.

Watch a video recap of the tournament here:

You can find photos from the tournament on the IJGT Facebook page.

Shiso Go tied for fourth in the Bobby Chapman Junior Invitational. He carded 3-under 68s in both rounds to finish with a 6-under 136 tournament total. He closed out the final round with two birdies and an eagle on the final four holes. 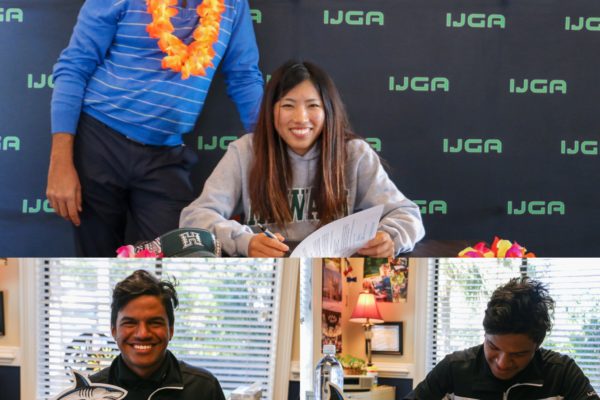 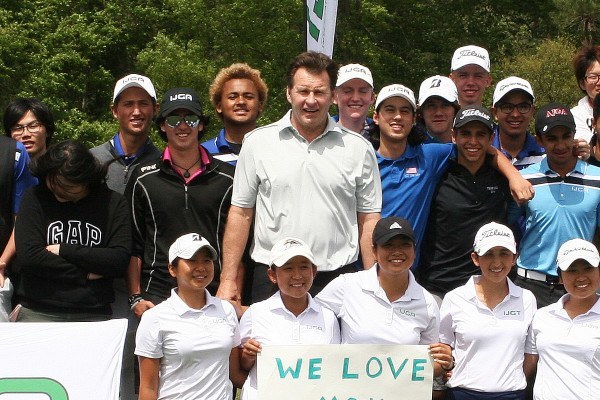 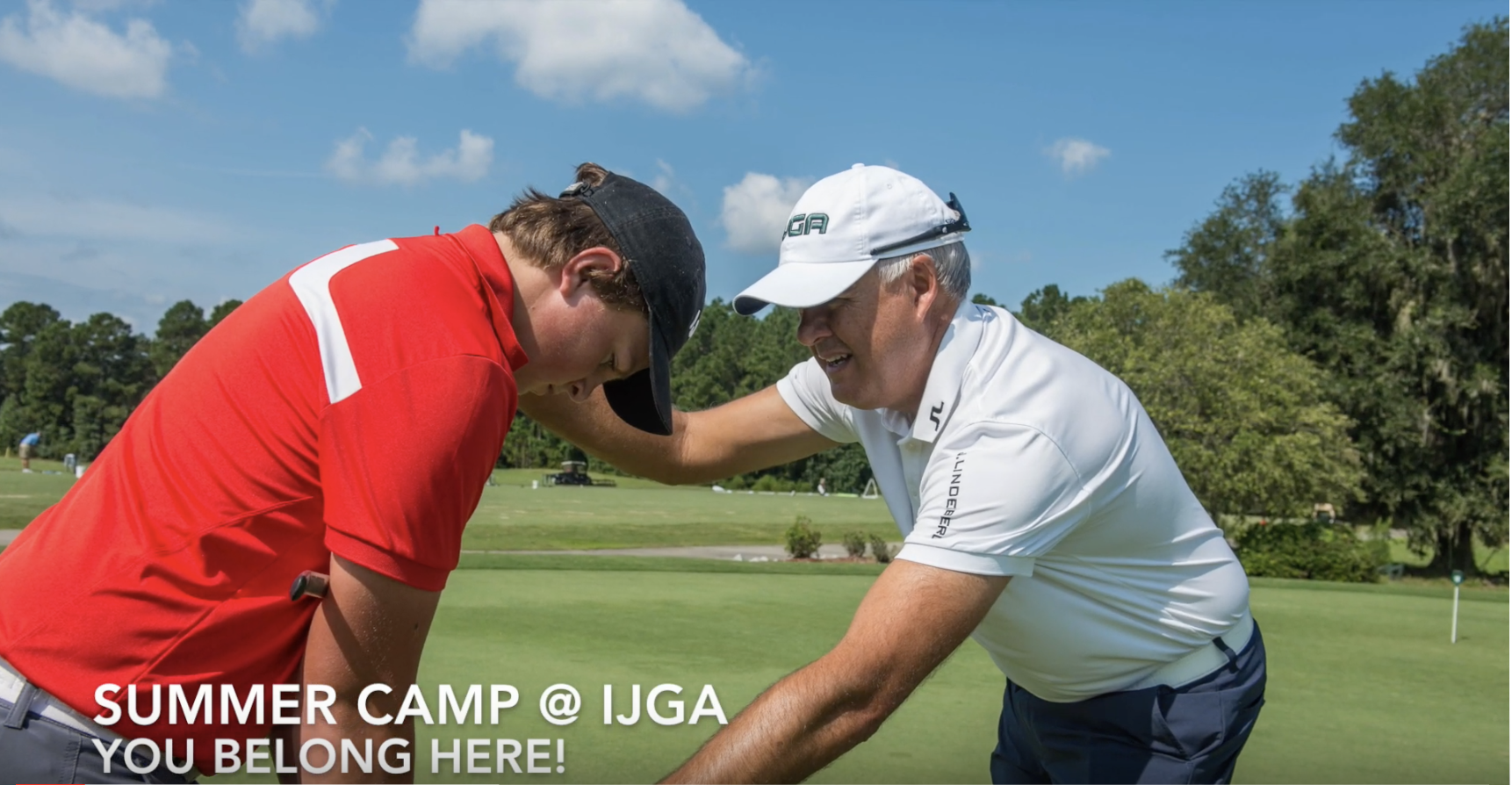 April 30, 2019
International Junior Golf Academy
Homepage, Weekly News
1. The Golf Training. IJGA has a strong team of golf coaches with over 100 years of aggregate experience who encourage an individualized approach to golf development, with extensive use of cutting-edge…
Read More
Menu