The IJGT hosted the Georgia Open at Savannah Quarters on October 17-18, 2015, and many International Junior Golf Academy students took advantage of the opportunity to compete in a (fairly) local tournament.

Lino Galdin of Nesmy, France, carded even-par 72s in both rounds to win the Boys 15-19 Division by two strokes. He was most successful on the par-4 eighth hole, which he birdied both days. The victory was Galdin’s second on the IJGT this fall as he won the IJGT Southeast Kickoff at Crescent Pointe–in which he shot a remarkable 6-under 65–last month.

Colton Tanner of Westport, Conn., and Matej Malicek of Bratislava, Slovakia, tied for fourth in the Boys 15-19 Division with 150 tournament totals. Tanner had three consecutive birdies on holes No. 11-13 in round one. Malicek had an eagle on the par-5 13th hole. Brock Erwin of Muldrow, Okla., tied for seventh to round out the IJGA’s Top 10 finishers in the Boys 15-19 Division. He carded back-to-back birdies on holes No. 13 and 14 in round two.

Chase Phillips of Hilton Head Island, S.C., was tied for the lead after round one, but managed to break away from the pack in round two to win the Boys 14 & Under Division by a single stroke. Phillips also won the IJGT Southeast Kickoff at Crescent Pointe in September. Noah Levine of Mendon, N.Y., finished third in the Boys 14 & Under Division. Adam Zou of Chongqing, China, finished fourth, two strokes behind Levine.

Sera Tadokoro of Osaka, Japan, held a share of the Girls Division lead after round one, but ended up finishing second. She carded back-to-back birdies on holes No. 11 and 12 in round one on her way to a 2-over 74. Melany Chong of Mississauga, Canada, finished seventh in the Girls Division. Also finishing in the Top 10 were Haruka Shintani of Setagaya, Japan, and Ammy Uenghiranpaisan of Bangkok, Thailand, who tied for eighth.

To read the IJGT’s tournament recap, click here and to see their photos from the weekend click here.

IJGA ANNOUNCES CONSOLIDATION OF ITS ACADEMIES TO RIGHT-SIZE ITS FOOTPRINT 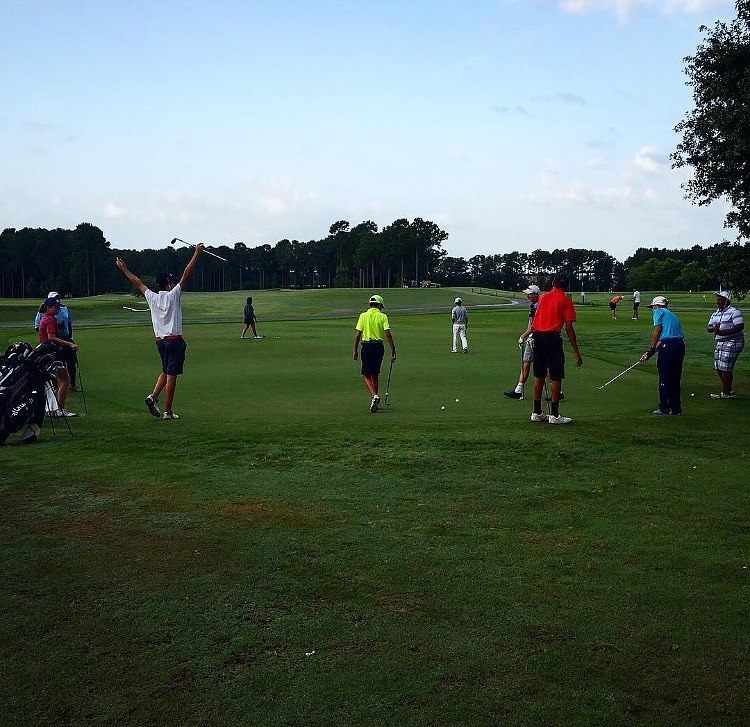 July 7, 2015
International Junior Golf Academy
IJGA Information, Photo of the Week, Student Life
Week three of #IJGASummer had lots of warm weather and sunshine, which campers took advantage of by going to the beach, enjoying frozen treats and playing plenty of golf. Over…
Read More 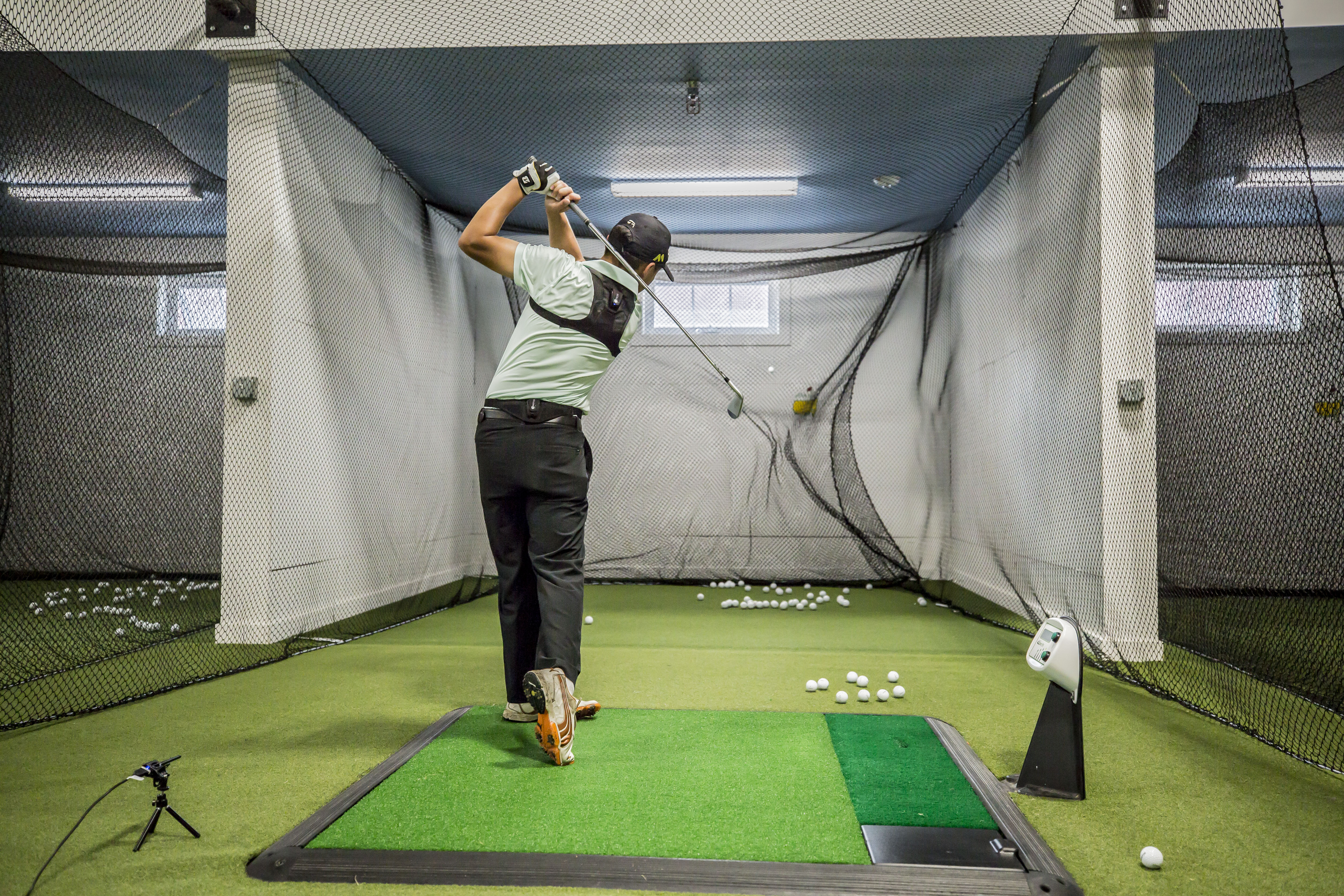