International Junior Golf Academy alumna Shanshan Feng fired four straight rounds of 67 or better, including a final-round, bogey-free 6-under 66, to win the Dubai Ladies Masters by 12 stokes. Feng has earned the season-ending title three times in the last four years. The win was her second on the Ladies European Tour (LET) this season as she won the Buick Championship in China in May. With the victory, the 26-year-old became the first player from China to win the LET Order of Merit.

In other alumni news, Richy Werenski earned status on the Web.com Tour. He tied for 34th in the Web.com Tour Q School Finals, which were held at PGA National in Palm Beach Gardens, Fla., on December 10-13, 2015. Because he finished within the top 45, he will be exempt until the second reshuffle. 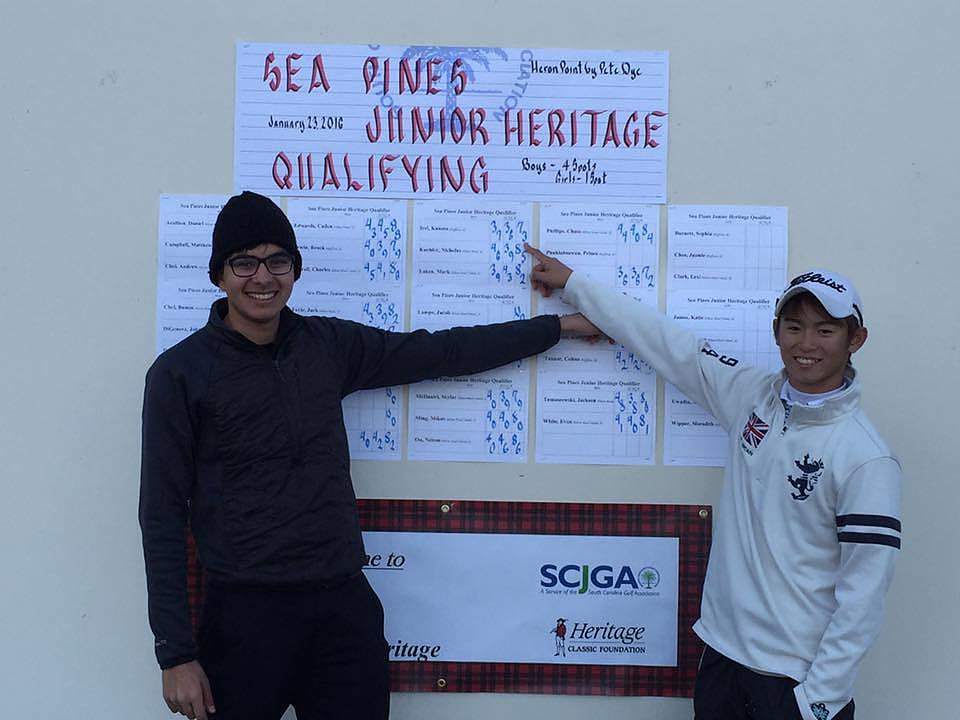 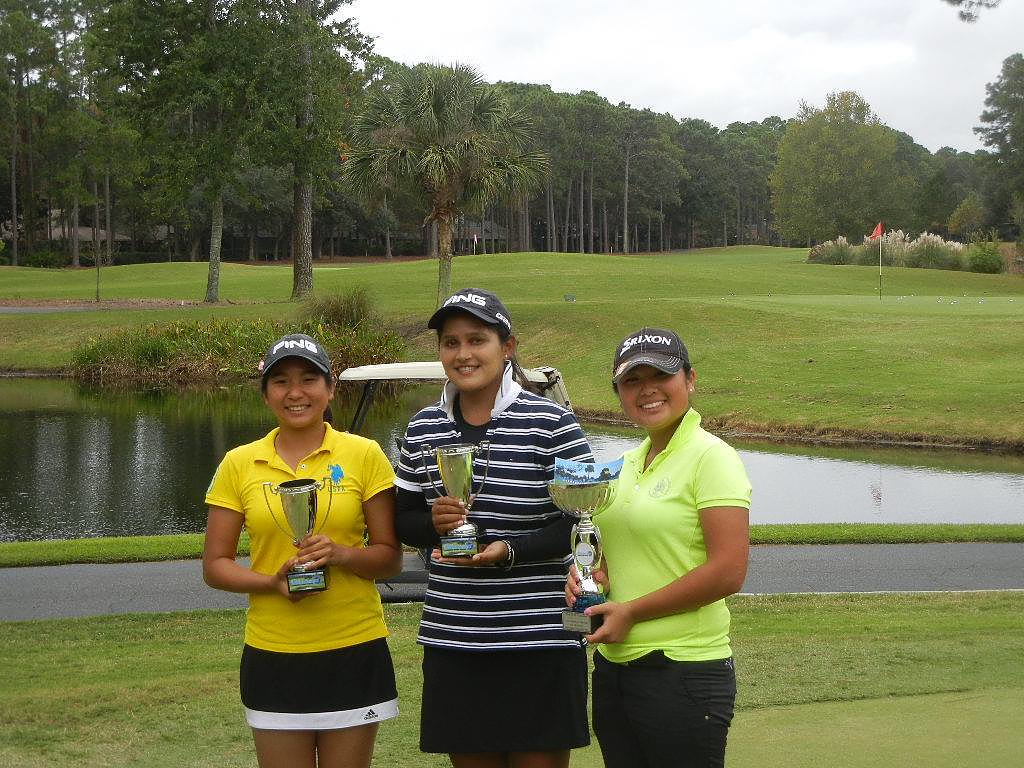 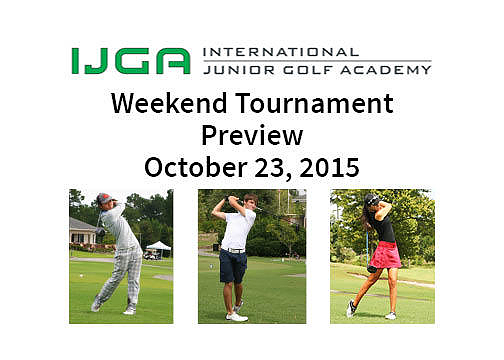