By Kevin Smetlz, BGGA Director of Instruction
How to bridge the Gap between East and West in developing Junior Golfers
There are so many differences between the cultures, belief systems and paradigms of the West and the East. As a golf coach with many year’s experience teaching in Asia and working with top Asian players such as Na Yeon Choi, Chie Arimura, Amy Yang, Song-Hee Kim, Yoon Ji Cho, Jungmin Lee, Jennifer Song, Haeji Kang and many others, I believe these cultural factors play an important role in coaching players effectively, and helping them find their way, as a golfer and as a person.
The starting point is to truly understand the difference and the challenges they bring, without judgement and bias, so that as a coach you can find the leverage with each individual player that will help them stretch their comfort zone and reach their potential. Adopting a “one size fits all” approach does not work in developing players, and even more so when you factor in the cultural aspects that have existed for hundreds of years. Understanding is the first step, then you develop the actions, habits and strategies to overcome these challenges.
Questions are always the most powerful tool for understanding what drives or motivates someone, and you can learn just as much from the type of questions that players and parents ask their coach, as you learn from asking questions. Some typical questions I have heard many times from players from the West are:

These questions are prompted by the success the Korean players have had over the last 20 years, to a place of dominance in women’s golf. Let’s take a look at the realities, and how East and West differ in their approach.
The Pros and Cons of Players from the East:
Pros:

Pros and Cons of Players from the West
Pros

In reflecting on the pros and cons of both cultures, it is clear that we have a lot to learn from each other.  If we can take the work ethic, intensity and commitment of the East, and blend it with the self-directed, intrinsically motivated tendencies of the West, then our student athletes will be well-rounded and well adjusted. But this is easier said than done.
The story of Se Ri Pak is one of the greatest examples of this. Some have said she impacted the game more than Tiger Woods and blazed a trail in women’s golf that has not been seen since. But in an introspective and candid interview about her life, the truth of Se Ri’s story hits deep.
“I’ve done everything I can do as a professional, as a golfer,” Pak said in a press conference in 2016. But Pak, 38, said when she looks back at her career with ruthless honesty, she sees something else too.  She sees an incomplete person. “I took care of my golf,” Pak said, “I didn’t take care of myself. My golf, its good. As a person, I don’t think I’m good, or good enough.”
This is profound, coming from someone who changed the landscape of women’s golf in Korea and had a significant impact on the sport. In 1998, Pak’s rookie year on the LPGA Tour, she was the only Korean player. She retired in 2016 with 39 professional wins and five major LPGA championships to her credit, but even more importantly she was the driving force behind the emergence of Korean players who started playing the game. Ten years after Pak joined the LPGA, there was an astounding 45 Korean’s on the tour.  With this track record and impact to women’s golf, some might expect her to retire with a sense of accomplishment and contentment.
Golf Channel’s Randell Mell went on to report, “Pak says the next part of her life is about addressing this deficiency she feels. It’s about completing herself. But she believes the best way to do this is by addressing the deficiencies she sees in the monster she created back in her homeland. It’s by helping young players make sure they work on completing themselves, too. Pak would like to open a school to train athletes, but not just train them for sport. She wants to train hearts, minds and souls, too.”
I admire Se Ri for her openness and vulnerability and I too want to take on the challenge. We have an amazing opportunity as coaches, parents and mentors to promote the work ethic, spirit and drive that we find in the East and combine it with the intrinsic motivation and practice protocols that are becoming the norm in the West. What would the future look like if we learned from each other, and took the best of both worlds? It would create more complete athletes and human beings and it would promote more longevity in the game that we all love.
I will leave you with these thoughts as we contemplate this challenge and strive to improve on both sides of the world: 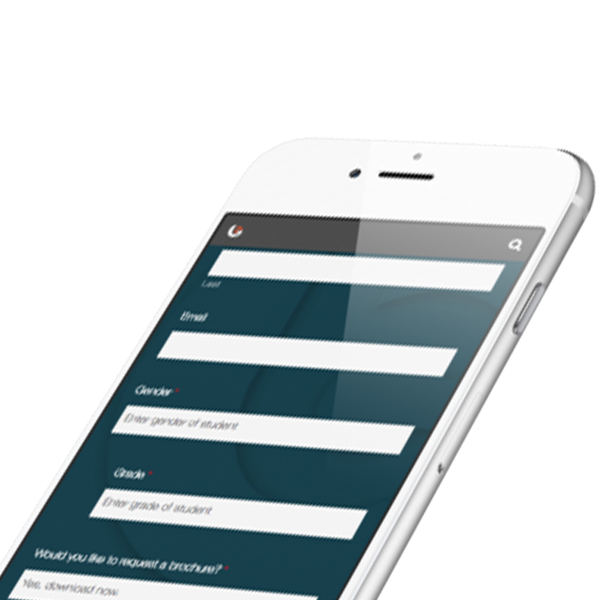 Students who are interested in the academic year golf program should apply as early as possible as we have a limited number of openings for every program. We accept applications on a rolling basis, and can start a program at nearly any time of the year. 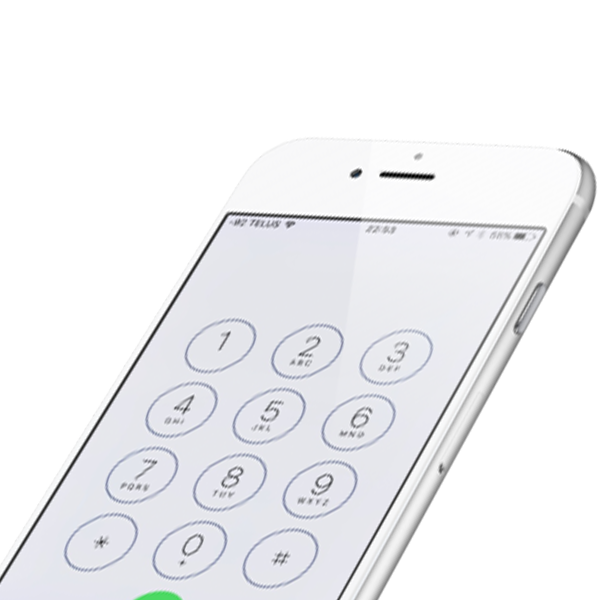 Admissions Advisors are standing by to discuss your options and help find the right fit for you at BGGA and our academic partner Montverde Academy or Heritage Academy’s Virtual Campus. 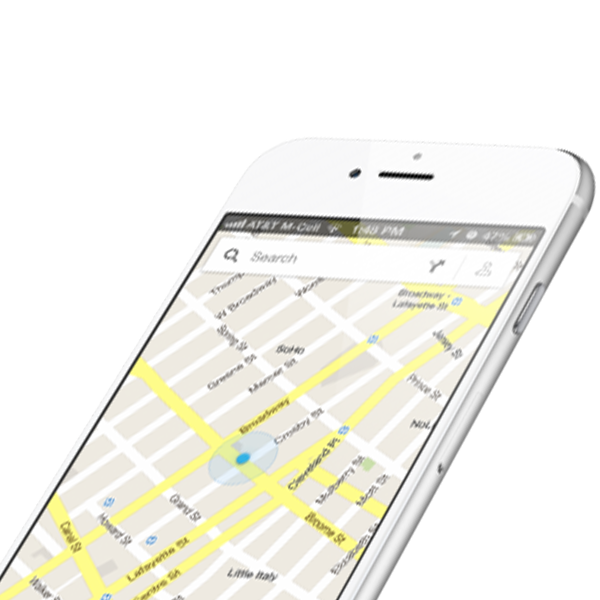 The best way to get to know BGGA is to visit our beautiful campus located 45 minutes from Orlando International Airport, and to experience the facility and people who make BGGA the best place to spend your school years.