Did You Know? This month in golf history

Typically, October is when the golf season is coming to an end and preparations begin for the upcoming season. While we have yet to see a tour event featuring a Halloween costume contest, memorable tour events have taken place during the month of October. Here are a few of our favorite famous October golf moments.

October 17th, 1860, the first Open Championship was held at Prestwick in Ayrshire, Scotland, which at the time was a 12-hole course. The inaugural event was to be played as a 36-hole event in a single day, which meant three separate rounds for the golfers. There were only eight golfers in the tournament, which included Tom Morris Senior from Prestwick, Robert Andrew from Perth, Willie Park Senior from Musselburgh, Alexander Smith and William Steel from Bruntsville, Charlie Hunter from Prestwick Saint Nicholas, George Daniel Brown from Blackheath and Andrew Strath from Saint Andrews. After the opening 12-hole round, Willie Park got off to the best start with an impressive 55 with Tom Morris three strokes behind. Park and Morris set themselves apart from the field after that round and both shot 59’s in the second round. Going into the final round of the day three strokes behind, Morris gave it everything he had and beat Park by one shot on the final round, but that unfortunately was not enough to win the event thanks to Parks strong opening round of 55. The Open Championship is now one of the biggest tournaments all year, and luckily for current players is no longer played in a single day format.

Going from one of the biggest individual tournaments to the biggest team event in golf, the Ryder Cup put its mark on the history books in October of 1967. The event was held at the Champions Golf Club in Houston, Texas and the captain of the U.S. team, Ben Hogan, took the home field advantage and ran with it. After the opening day, the U.S. had a 5.5 to 2.5-point advantage, but by day two, they really opened up the lead by taking 7.5 of the available 8 points and stretching their lead to 13-3. The U.S. didn’t let off the gas during the singles matches and put a cap on the their 23.5 to 8.5 victory over the Europeans making it the largest victory in Ryder Cup history. Interestingly, the reigning U.S. Open champion and 7-time major winner, Jack Nicklaus, was not on the U.S. roster for the event. At the time, golfers were required to have finished a five-year apprenticeship in order to be eligible for the team and Nicklaus turned professional at the end of the 1961 season, which meant he had just missed the cut off. Who knows how much bigger the margin of victory could have been had Nicklaus been on the team as well. 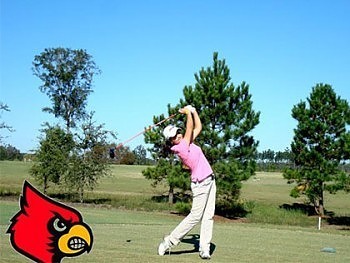 September 16, 2014
International Junior Golf Academy
Alumni News
Many IJGA alumni have started their college golf seasons in the past two weeks. For some it, this marked the beginning of their college careers, and for others, another season…
Read More 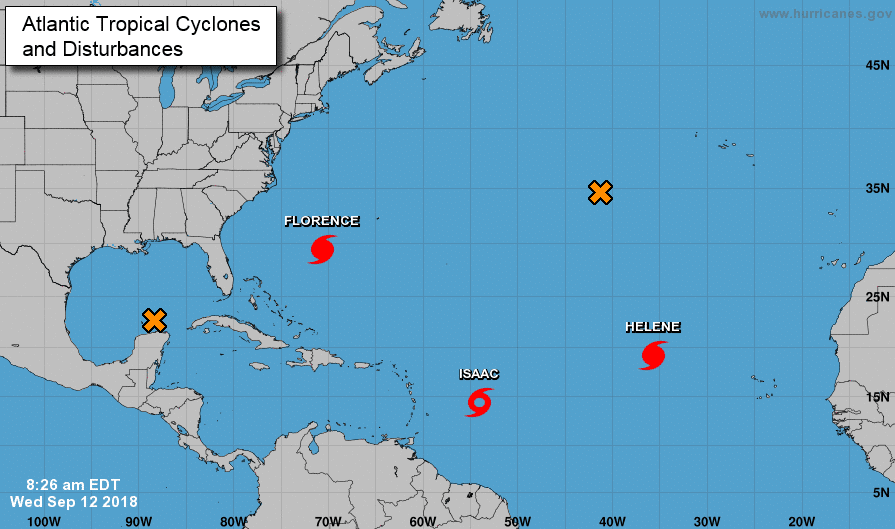 September 10, 2018
International Junior Golf Academy
Uncategorized
September 12, 2018, 8:19 A.M., Eastern Standard Time (EST) Dear IJGA Students and Parents: Whether you are near or far to us, may this find you well. Again, I write…
Read More 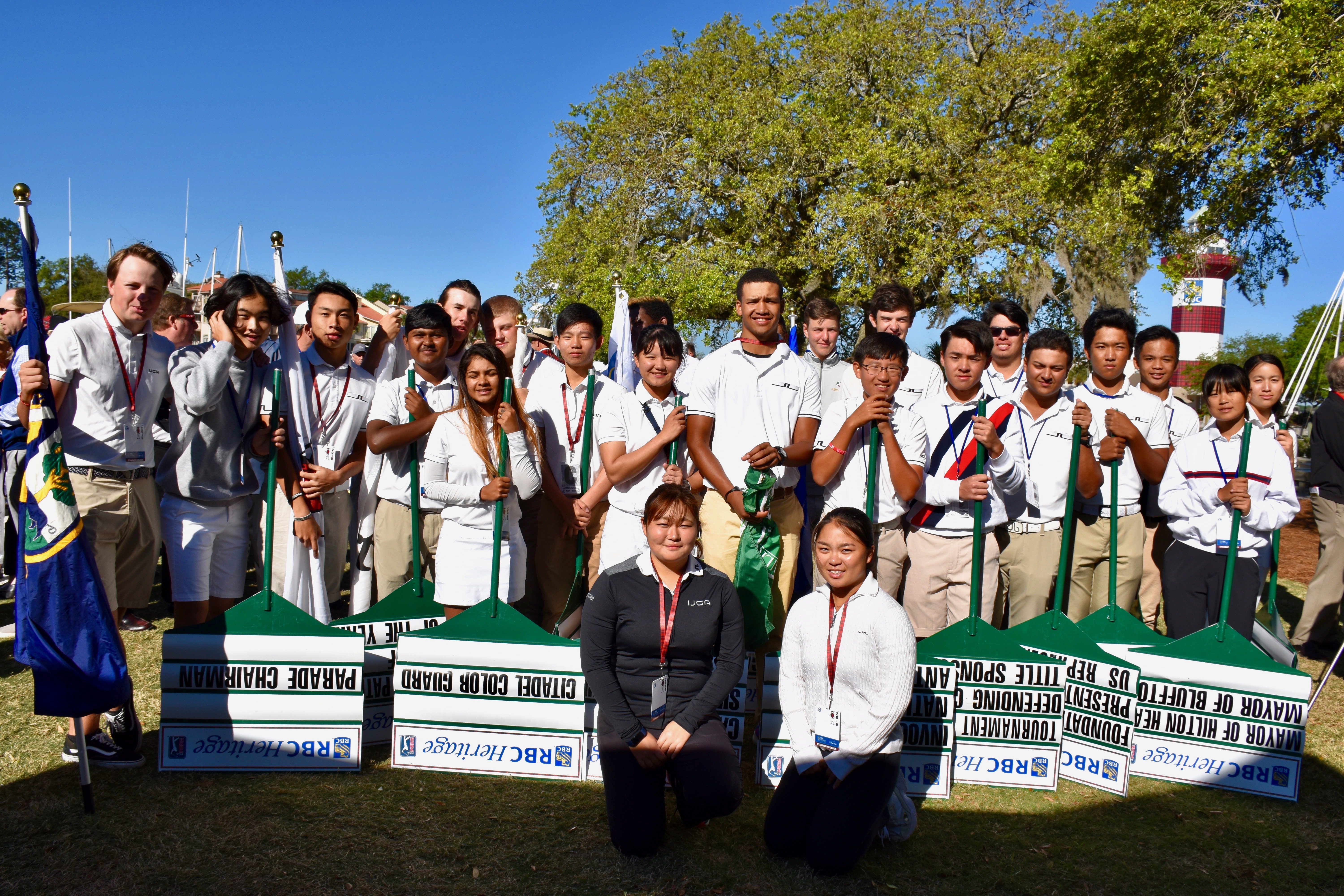