Navigating the college admission process can be a tricky and daunting task. In this week’s guest post, IJGA Director of College Placement Scott Rosen shares his expertise regarding college testing requirements.

TOEFL (Test of English as a Foreign Language)

About Scott:  North Carolina native Scott Rosen began his journey into the industry by earning his degree in Business and Marketing Education at East Carolina University. While at ECU, Scott worked as a player personnel and recruiting assistant for the football program where he helped recruit the all-time NCAA receptions leader and now Atlanta Falcon Justin Hardy.

Scott moved on to the University of Georgia in 2014 where he earned a Master’s in Sport Management and Policy. During his studies at Georgia, Scott interned with Octagon Sports Marketing in Atlanta and with the PGA Tour at TPC Sugarloaf in Duluth.

In 2015, Scott joined the IJGA as an academic advisor before transitioning into his role as the Director of College Placement. “I take pride in helping students find the best fit college program to continue their academic and golf careers,” says Scott. “The IJGA has allowed me to bring my previous experience with the NCAA and recruiting to an environment with a talented golf staff where we are all committed to providing our students the best possible college placement experience possible.”

He can be reached at scott.rosen@hub.coffee%2Fijga2019 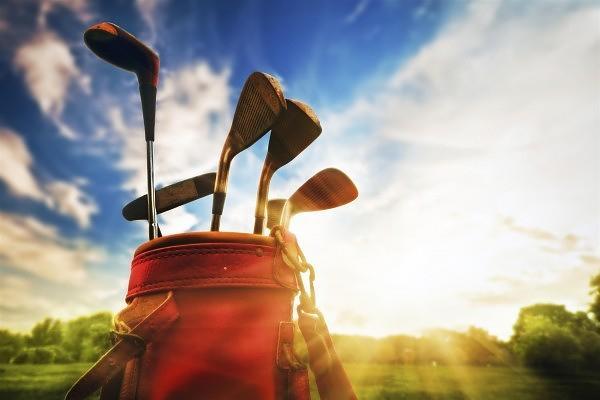 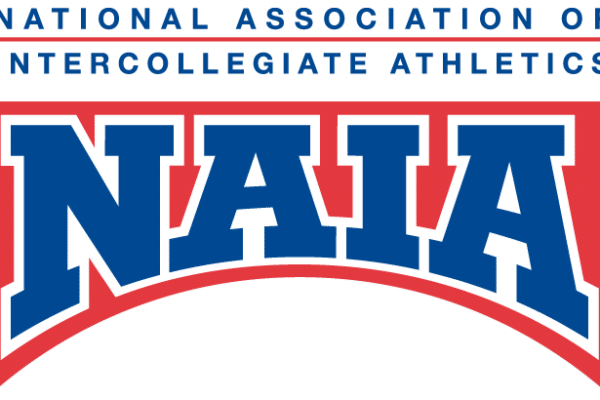 Getting to know the NAIA