Congratulations to Chase Phillips of Hilton Head, S.C., who won his fifth International Junior Golf Tour event of the season on Sunday. Phillips won the Boys 14 & Under Division of the IMG Junior World Qualifier  by seven strokes. He knocked eight strokes off his round one score to fire a 1-over 73 in the final round of the two-day, 36-hole event. The tournament was hosted at The Golf Club at Hilton Head Lakes in Hardeeville, S.C., on April 23-24, 2016. Previously this season, Phillips won the IJGT Southeast Kickoff at Crescent Pointe, the Georgia Open at Savannah Quarters, the IJGA Invitational and the IJGT Junior at Oldfield Golf Club.

Arjun Puri poses with his trophy.

Arjun Puri of New Delhi, India, fired a bogey-free 4-under 68 in the final round of the IMG Junior World Qualifier to finish second in the Boys 15-19 Division, just one stroke off the lead. Puri carded back-to-back rounds under par to finish with a 6-under 138 tournament total. He birdied the par-4 fourth and par-5 seventh holes in both rounds and finished with seven birdies and just a single bogey on the weekend.

Kayla Kozak poses with her trophy.

Kayla Kozak of Bluffton, S.C., took third in the Girls Division with a 146 tournament total. She closed out the final round with three consecutive birdies on holes No. 16-18 on her way to an even-par 72.

Jasmine Chee of Hong Kong, and Angela Aung of Yangon, Myanmar, also fired even-par 72s in the final round to finish fourth and fifth, respectively, and earn the Clazic Low Final Round Award. Haruka Shintani of Setagaya, Japan, Melany Chong of Mississauga, Canada, Linda Trockel of Berlin, Germany, and Yuna Sato of Koriyama, Fukushima, Japan, also finished in the Top 10.

Meanwhile, in Georgia, Kanata Irei of Okinawa, Japan, tied for fifth in the AJGA Rome Junior Classic. The two-day, 36-hole event was hosted at Coosa Country Club in Rome, Ga., on April 23-24, 2016. Irei used four birdies to card a 3-under 68 in the final round.

Richy Werenski tied for second in the El Bosque Mexico Championship! He fired three 6-under 66s to finish with a 15-under 273 tournament total! The Web.com Tour event was hosted at El Bosque Country Club in Leon, Guanajuato, Mexico, on April 21-24, 2016.

Ana Ruiz (Sophomore, Oklahoma University) fired a career-best 3-under 213 tournament total to tie for second in the Big 12 Championship. She posted 2-under 70s in the second and third rounds. “Ana played fantastic all week,” said OU head coach Veronique Drouin-Luttrell. “She’s been working really hard and to see it pay off at the conference championship just goes to show that hard work really does pay off.” The Sooners finished fifth in the nine-team tournament, which was hosted at Dominion Country Club in San Antonio, Texas, on April 22-24, 2016. To read more about OU’s weekend, click here.

Cake Phuchanbanchob (Freshman, Cal State Northridge) tied for 11th in the Big West Championship. The Matadors finished sixth in the tournament, which was hosted at The Bay Course in Kapalua, Hawaii, on April 17-19, 2016.

Phyllis Tang (Sophomore, Boston University) tied for 11th in the Patriot League Championship. The Terriers finished second in the tournament, which was hosted at Bucknell Golf Club in Lewisburg, Pa., on April 22-24, 2016.

Matt Rushton (Junior, Notre Dame) tied for 16th in the ACC Men’s Golf Championship. “Matt played so consistently well all the way through,” Notre Dame head coach Jim Kubinski said. “He didn’t tie all aspects of his game together in any one round but showed the lessons he has learned in hanging right around par all the way.” Notre Dame finished 10th in the tournament, which was played at Old North State Club in New London, N.C., on April 22-24, 2016. To read more about Notre Dame’s weekend, click here.

Sandy Wongwaiwate (Junior, Yale University) tied for 17th in the Ivy League Championship. The Bulldogs finished third in the tournament, which was hosted at The Stanwich Club in Greenwich, Conn., on April 22-24, 2016.

Momo Sakuragi (Senior, Rollins College) and the Tars won the Sunshine State Conference Championship! Rollins has won the SSC Tournament trophy eight times in the event’s 18-year history. The victory means the Tars will move on to the NCAA Division II Super Region 2 Tournament at Marcus Point Golf Club in Pensacola, Fla., on May 2-4.

Congratulations to our students and alumni on a great week! 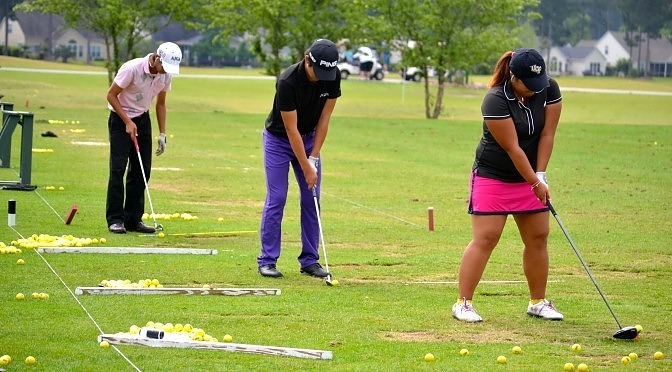 June 26, 2015
International Junior Golf Academy
IJGA Information
As you continue to develop your golf game, you will undoubtedly encounter a number of challenges that you will overcome. Avoiding water hazards and navigating bunkers is important, to say…
Read More 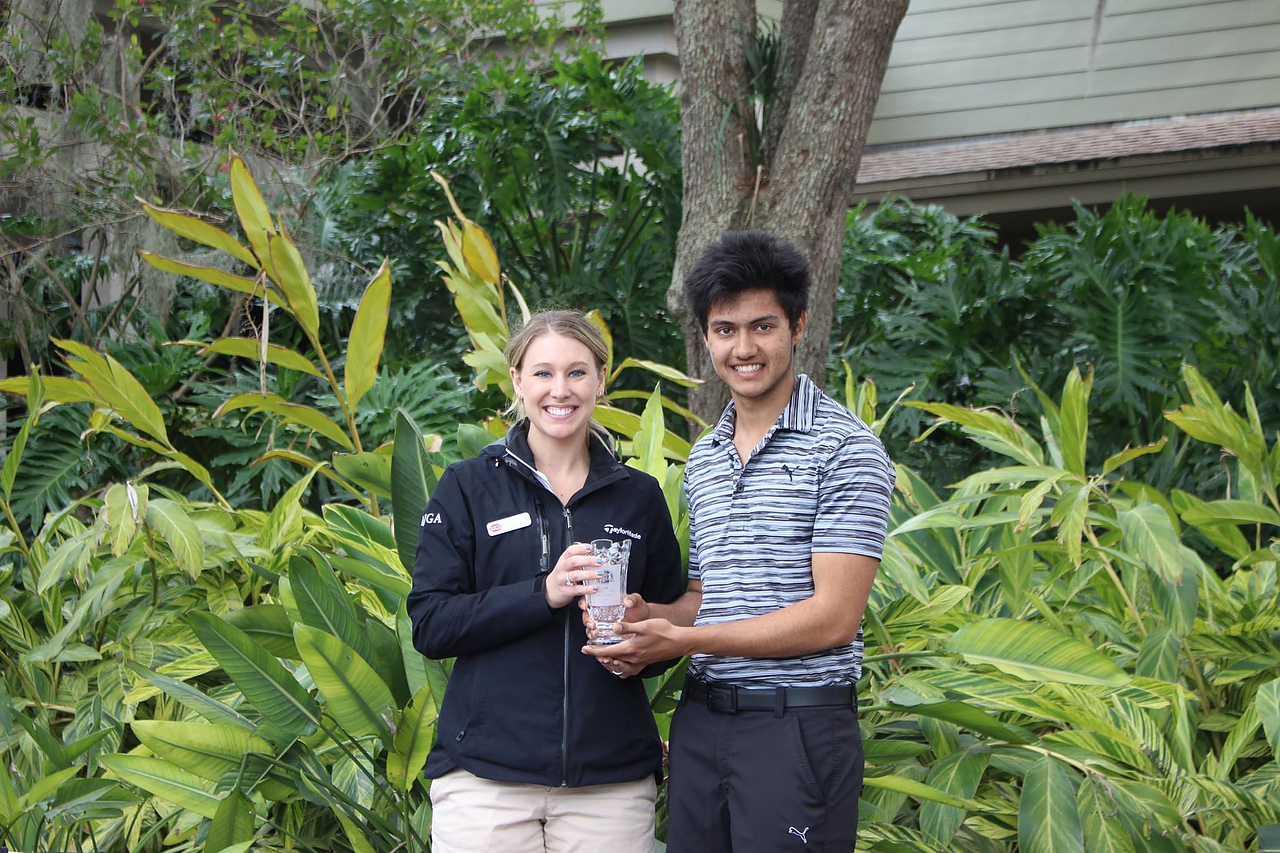 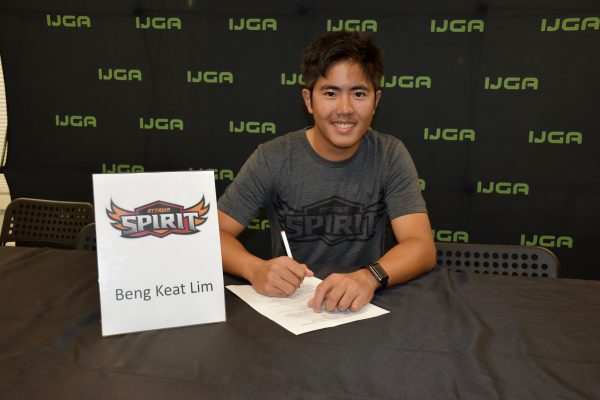