IJGA Bishops Gate is not only The Dominant Force in Junior Golf, but has established itself as the premier academy and golf training facility for professionals, national and college teams.

Since opening in 2014, Bishops Gate has been regarded as having some of the best training facilities in the world. One of the things that made Bishops Gate so appealing was the list of touring pros who chose to train here. That impressive roster includes PGA TOUR players like Charles Howell III, Morgan Hoffman and DA Points. It has also hosted several LPGA TOUR players, including Yani Tseng, Shanshan Feng and Sandra Gal.

IJGA now has its own family of pros, and that list is growing all the time. 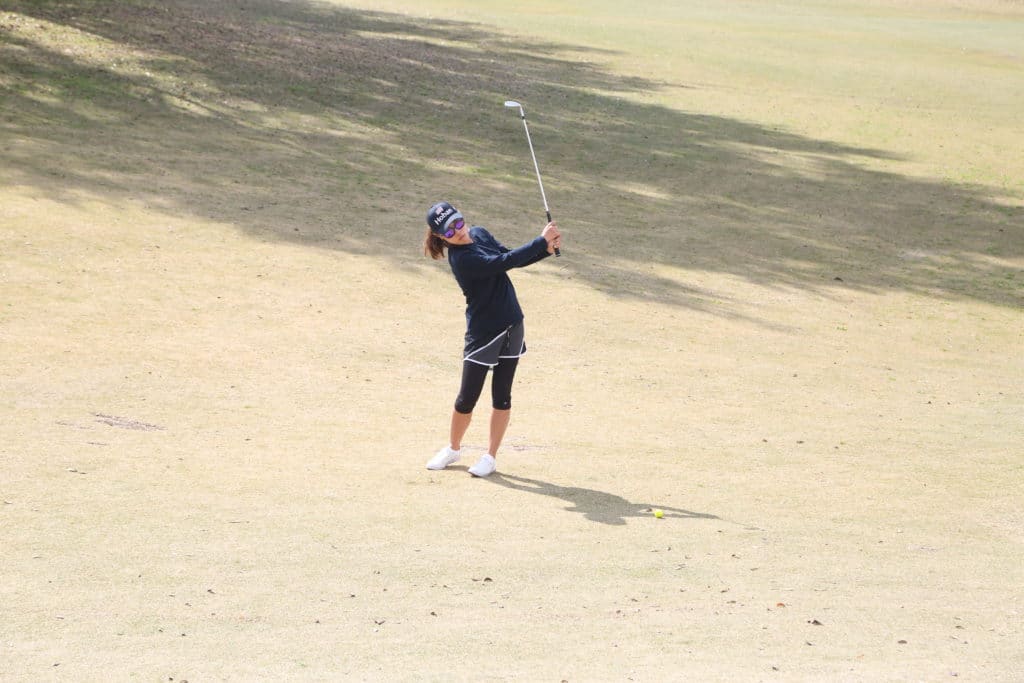 WHAT THE PROS SAY ABOUT IJGA Bishops Gate

IJGA Bishops Gate’s facilities have everything I need to make my game stronger. There is no shot I can’t practice here. I love training here.

Bishops Gate is a home away from home for me. The practice facilities are first class – no detail has been overlooked.

Bishops Gate Golf Academy is the best practice facility I have seen anywhere in the world.