“We are really excited to have Tyden join our program,” said Head Men’s Golf Coach Andrew Serketich. “He is a great addition to an important recruiting class for us. He will fit in great with our guys and his dedication and work ethic will be contagious. We look forward to working with him and watching his development on and off the golf course.”

Wilson, from Winchester, MA and the Nashawtuc Country Club, has been playing golf since he was five and playing competitively since he was ten. He attended BGGA since his junior year. He has a close connection to the people and coaches at BGGA.

“One of the best things at BGGA is having access to coaches. There is always a coach around who can help me.” said Wilson. “The college help I received definitely helped me with the college process.”

“Tyden is diligent, committed and conscientious.” said BGGA Senior Coach Nick Duffy. “It’s been great seeing the progress he’s made the last two years to get here. Queens is a great place for him to take his game to the next level.”

Learn more about Tyden Wilson, a transfer student to BGGA, in this video. 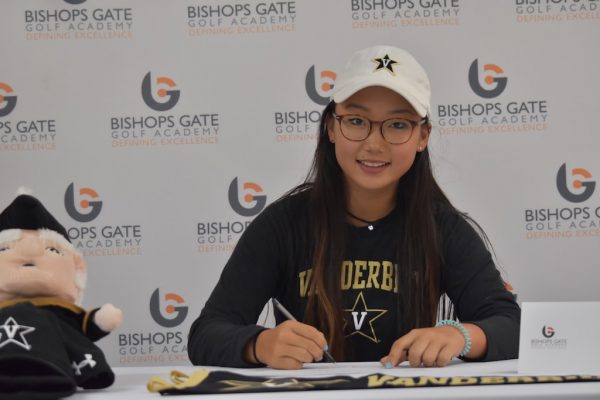 What College Golf Coaches Look For In Recruits

August 20, 2018
International Junior Golf Academy
Blog
The college recruiting process is a daunting task for most junior golfers, so it’s important to head into it knowing what coaches are looking for so you know your priorities…
Read More 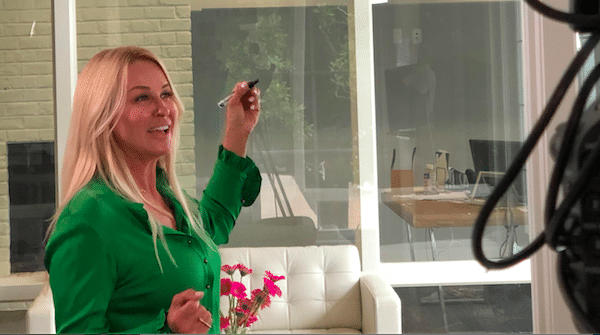 Find Your One Thing 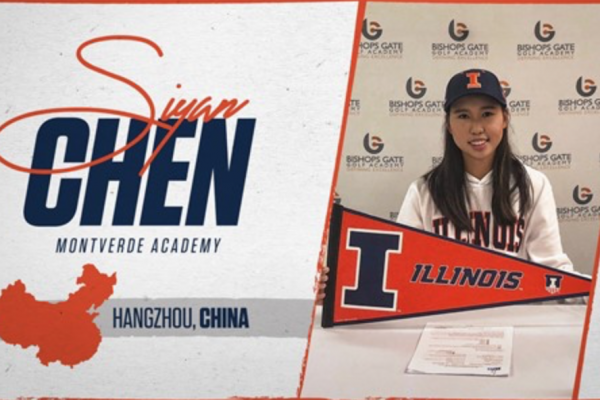