BGGA’s Jack Hughes has committed to play on the men’s college golf team at University of Colorado.

Jack’s dream was to play for CU. He decided to come to BGGA for his junior year of high school after he become serious about taking his game to the next level. He knew he needed to be pushed and the weather in Florida would allow him to train and play golf year-round. Jack is finishing up his senior year home in Colorado.

“Jack is motivated, hungry and passionate to learn, yet what sets him apart from his peers is his work ethic and desire to improve day in and day out,” said Jeff Hay, BGGA College Planning and Placement.

Jack had a great year during his junior year at BGGA. He achieved his lowest two-day tournament score ever, while maintaining a 4.1 GPA. His increase in self-awareness and ability to be his own best coach was a highlight of his year. He scored a 67/71 at Faldo Series Falcon Fire, placed 3rd at the IJGT Orange Lake and competed with excellence at the Scott Robertson Qualifier.

Jack embraced his role as a BGGA Junior Ambassador. He was a huge help around campus and showed signs of being a true role model. Jack defined excellence in many ways at BGGA.

We wish Jack best of luck at University of Colorado. Go Buffaloes! 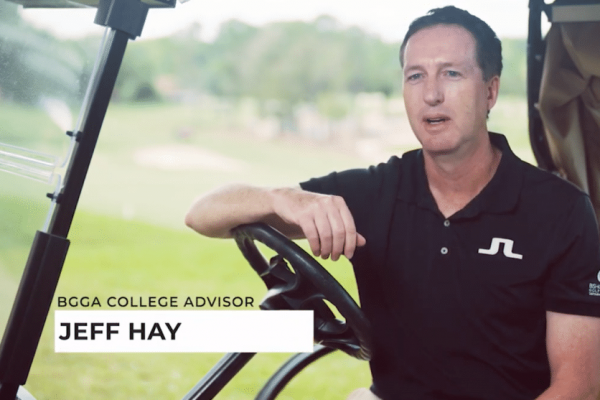 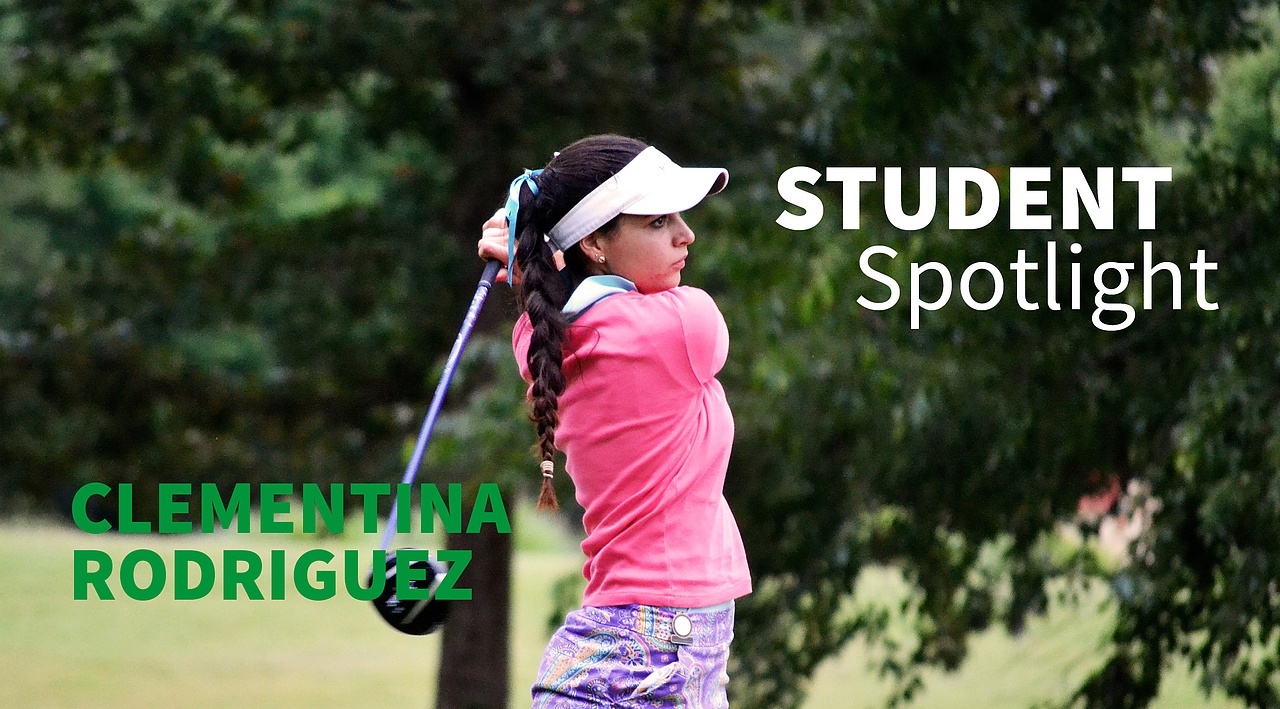 May 21, 2019
International Junior Golf Academy
Uncategorized
How to create your matrix of golf scores and academic scores to find which schools are perfect fits for you!
Read More 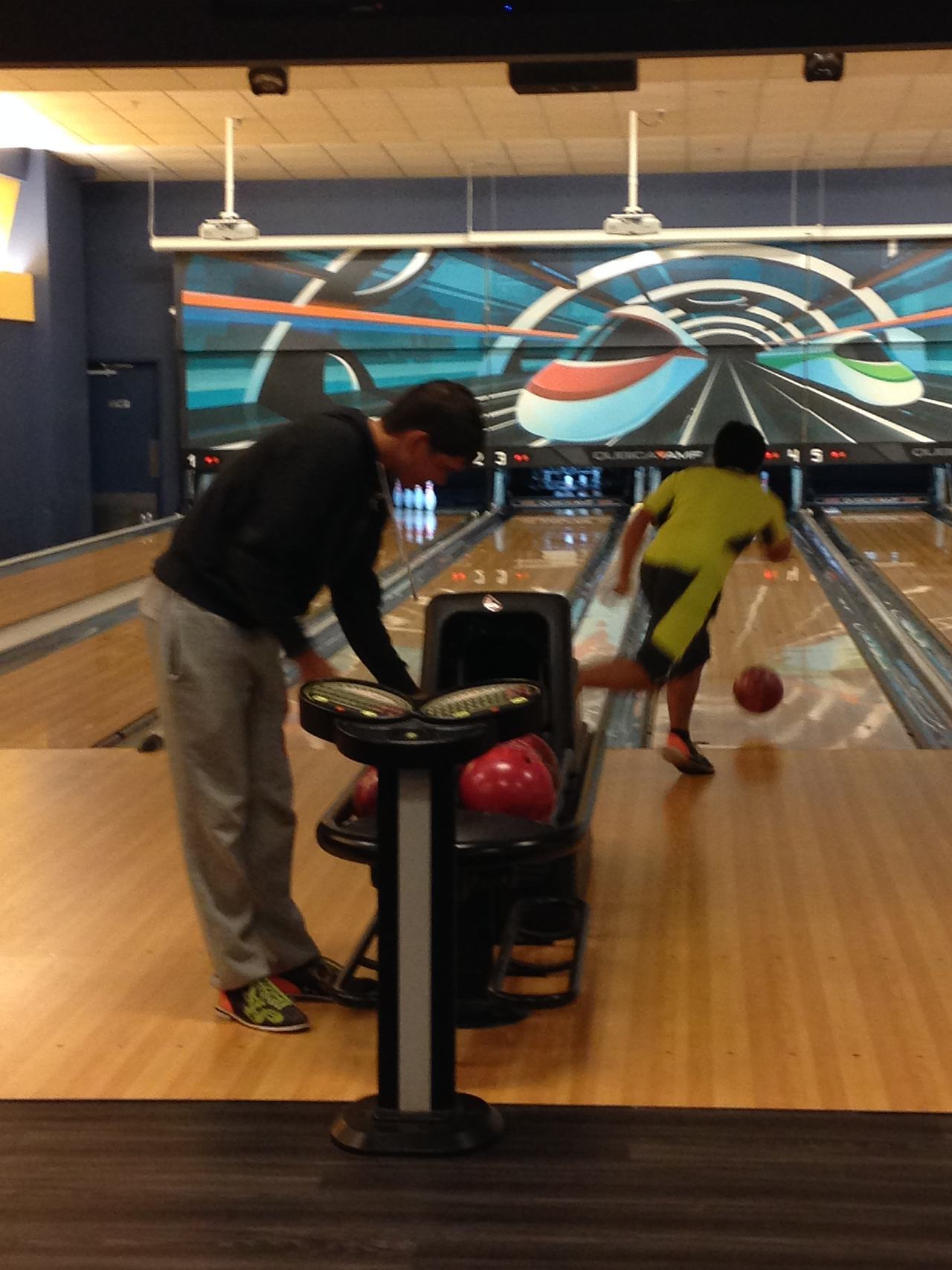