Bishops Gate Golf Academy (BGGA) student Hiroshi Tai from Singapore (Class of 2020) has committed to Georgia Tech. Hiroshi’s goal was to play Division I college golf and he has now achieved that goal as a junior at BGGA by committing to the Men’s DI college team ranked 4th in the nation.

Hiroshi notched his first AJGA victory at the ACDS Junior Championship at San Jose Country Club in San Jose, CA in July with a three round total score of 7-under-par 203. This included a 66 in the second round featuring four birdies and two eagles. His eagle on the 3rdwas a hole in one from 174 yards.

Hiroshi is 62 in the Rolex AJGA Rankings. He has had six top-ten finished in AJGA events since 2016, finishing 3rd at Sea Pines Junior Heritage in 2018, 4thin the 2017 Junior Orange Bowl International Championship and 6that the 2017 Jones Cup Invitational. He also has a win on the Hurricane Junior Golf Tour.Hiroshi also finished 5th at the Singapore National Amateur Championship in 2018.

“Hiroshi defines excellence because every time he comes out to practice, he’s ready to train. He has his plan and is ready to work. When we’re on the course, he’s one of the best competitors in the group,” said Nick Duffy, BGGA Senior Coach. “We’re very proud of Hiroshi.”

Hear more from Hiroshi’s journey in golf and the impact BGGA has had on his game and life. 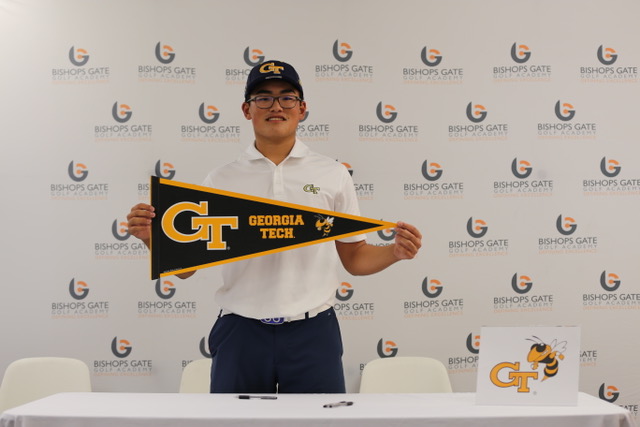 November 26, 2018
International Junior Golf Academy
News
BGGA student Hiroshi Tai from Singapore verbally commited to Georgia Tech. Hiroshi’s goal was to play Division I college golf and he has now achieved that goal by committing to the Men’s…
Read More 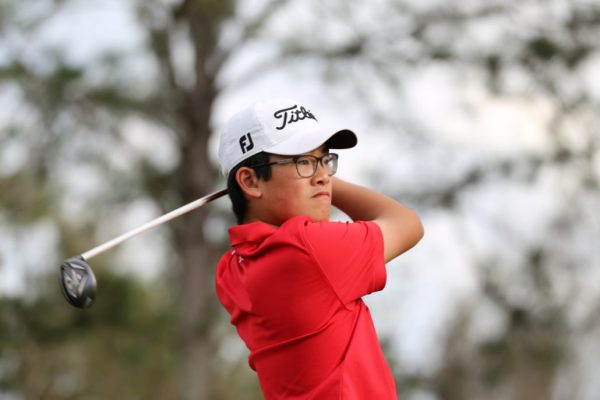 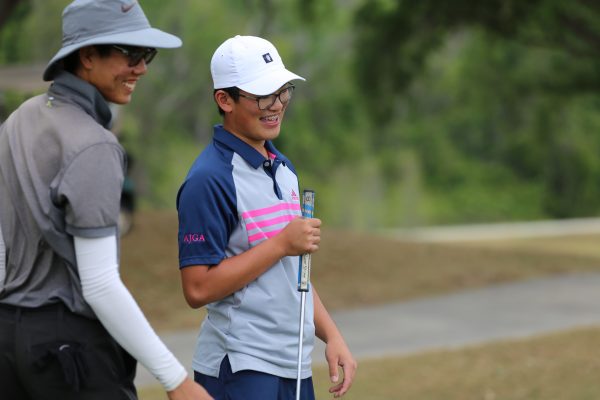